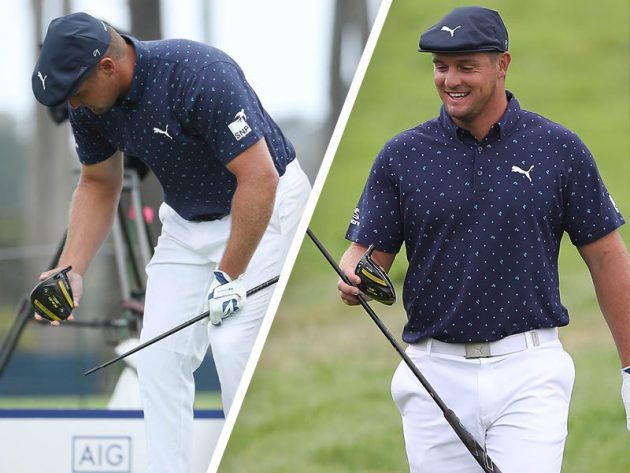 Bryson DeChambeau had to be delivered a spare driver during the PGA Championship after his driver head broke off from the shaft.

The Golfing Scientist unleashed a drive on the par-4 7th, where he was trying to drive the green.

His ball flared out right and as he went to pick up his tee the head broke off from his driver shaft. 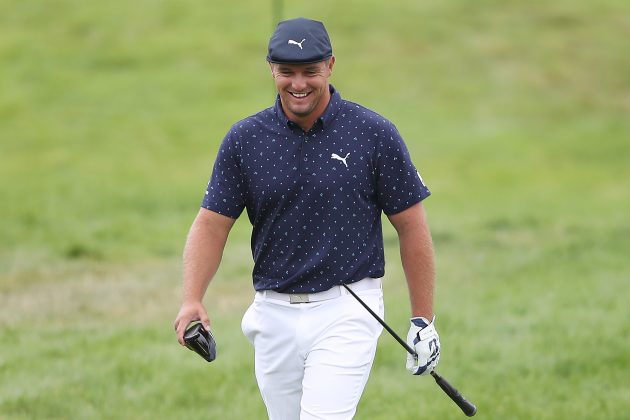 Because he did not damage the club deliberately, he was able to get a replacement.

“I guess it’s all those swings i put in,” he joked.

“They’re going to replace it, that’s awesome,” he said.

Bryson got a replacement shaft within around 15 minutes and his driver was once again good to go.

Brooks Koepka defends the title this week at TPC Harding Park, where he is bidding to win the PGA Championship for the third-consecutive year.