We take a look inside the bag of 2018 Women’s British Open champion Georgia Hall.

At the age of 24 Georgia Hall is already a Major winner as she shot four rounds in the 60’s to win the 2018 Women’s British Open in imperious fashion.

Hosted at Royal Lytham & St Annes, Hall shot 67 on the final day and did not make a bogey until the 18th hole when her victory was all but assured.

In terms of other career achievements she also won a 2020 Rose Ladies Series event held at Bearwood Lakes and is a ferocious competitor in the Solheim Cup as well.

Below we have taken a look at the clubs she puts into play as a professional. 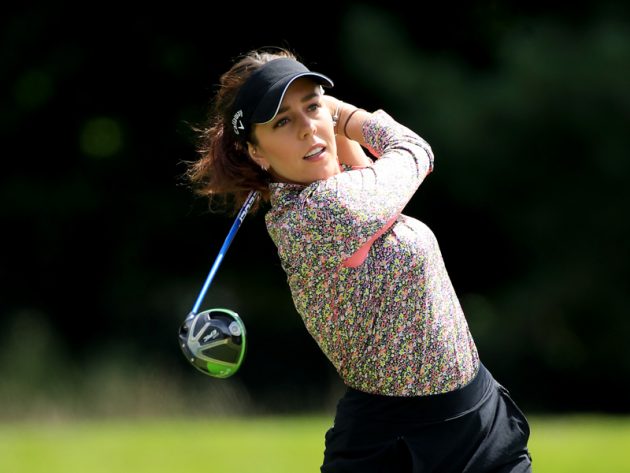 Hall plays a full bag of Callaway clubs at the moment including a Callaway GBB Epic driver which has nine degrees of loft.

She then uses a Callaway Epic Flash fairway wood and we believe a Callaway Mavrik hybrid. They have 15 and 19 degrees of loft respectively. 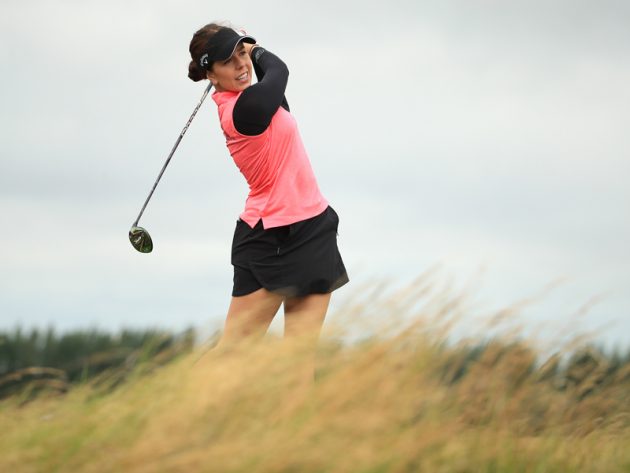 Moving into the irons she uses a Callaway Apex four-iron before transitioning down into a set of Callaway Apex Pro’s which go from five-iron down to pitching wedge. 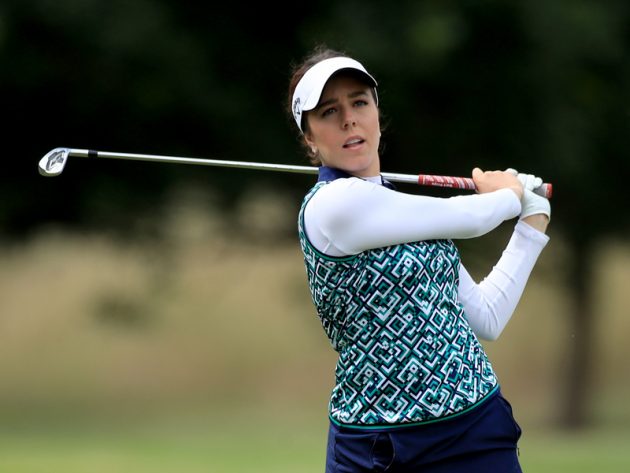 Hall carries three wedges at the moment with 50, 54 and 58 degrees of loft. All of them are Callaway Jaws MD5’s.

Her final club in the bag is a Odyssey White Hot RX Rossie putter which is the same model she used to win her sole Major title to date.

We believe she also uses a Titleist Pro V1x ball.

Who Is Danny Willett’s Wife?