We take a look inside the bag of 2020 Euram Bank Open winner, Joël Stalter.

French professional Joël Stalter secured his maiden European Tour victory in 2020 with a two-stroke victory at the Euram Bank Open.

Hosted at Golf Club Adamstal, this was his second win at the club after he won the Austrian Amateur Championship there in 2011

Stalter had a stellar amateur career becoming the highest ranked amateur in France. Whilst studying at the University of California Berkley, Stalter amassed five tournament wins and became a two time All-American.

Here we take a look inside his golf bag. 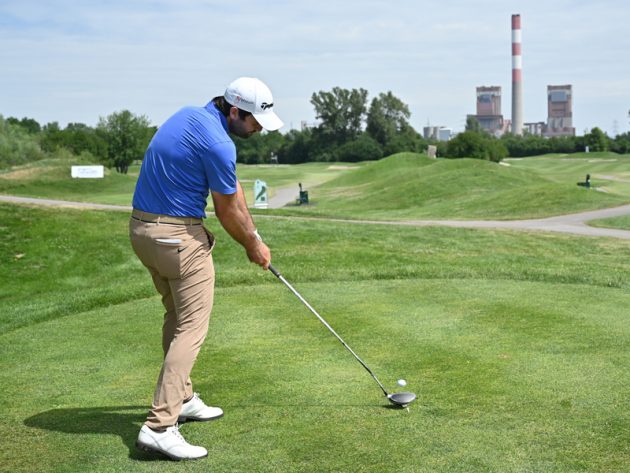 Stalter is a TaylorMade staff player and uses a full bag of equipment made by the brand, starting with a TaylorMade SIM driver which has nine degrees of loft. 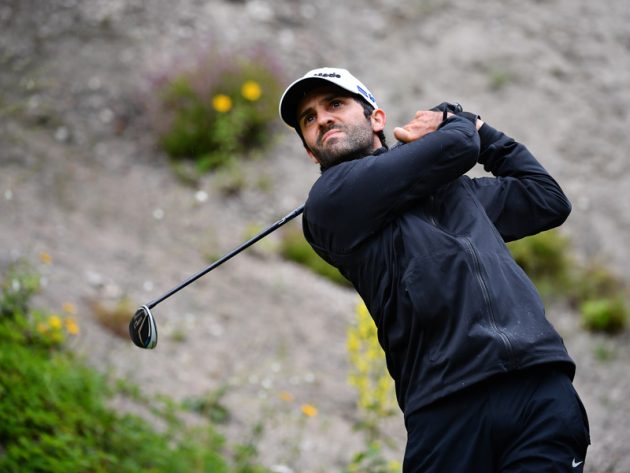 Next up he leaves quite a gap to a TaylorMae SIM Max fairway wood which has 18 degrees of loft. Clearly he carries fewer clubs at the top of his bag so that he has more versatility at the bottom. 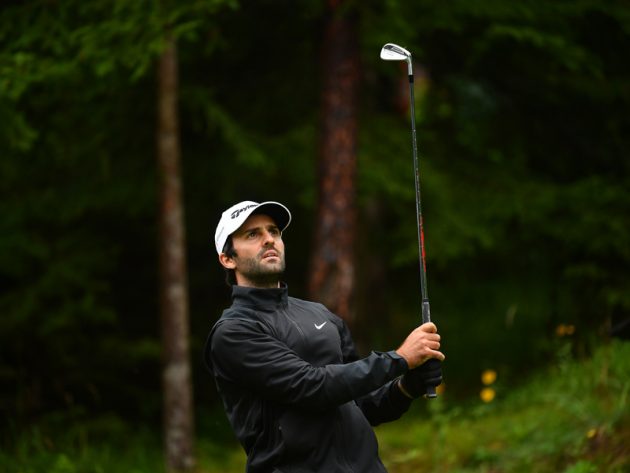 Instead of another fairway wood he then uses a TaylorMade P790 three-iron before transitioning down into a set of P760’s. 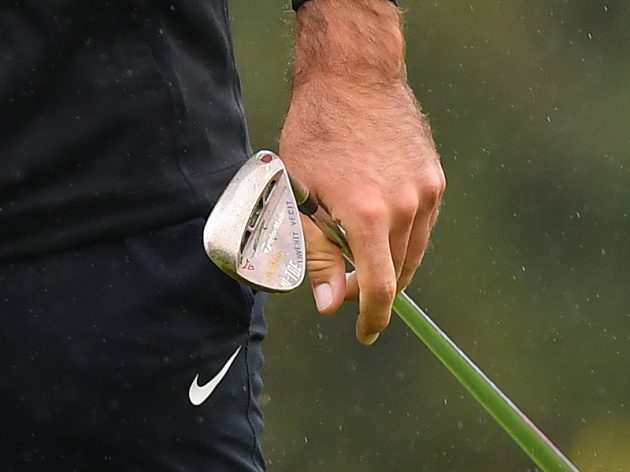 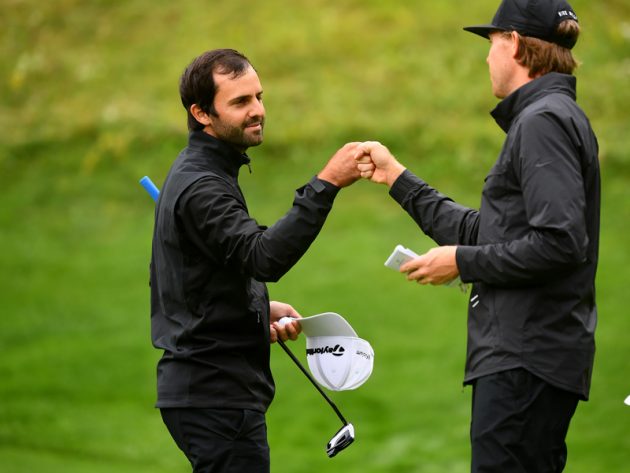