We take a look inside the bag of American Kurt Kitayama.

Kurt Kitayama What’s In The Bag?

What does the American use as a professional? We take a look here. 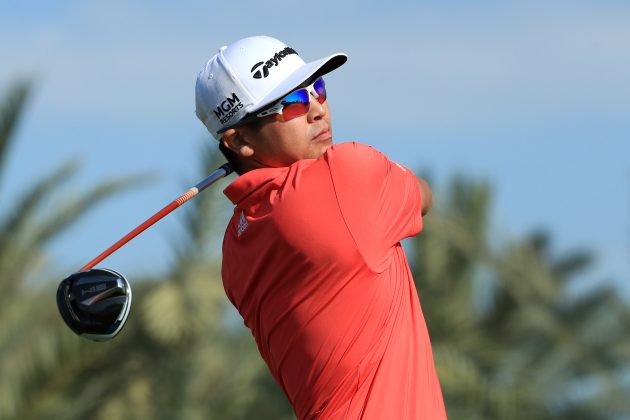 After having used the M5 and M6 TaylorMade drivers throughout 2019, Kitayama has now put the new SIM driver in the bag instead.

His fairway wood is a TaylorMade SIM and he also had been carrying a TaylorMade GAPR Mid utility iron but it appears he has switched this out for a new TaylorMade P790 UDI iron. He sometimes carries a two and three-iron version of the UDI.

All of these clubs have Graphite Design shafts. 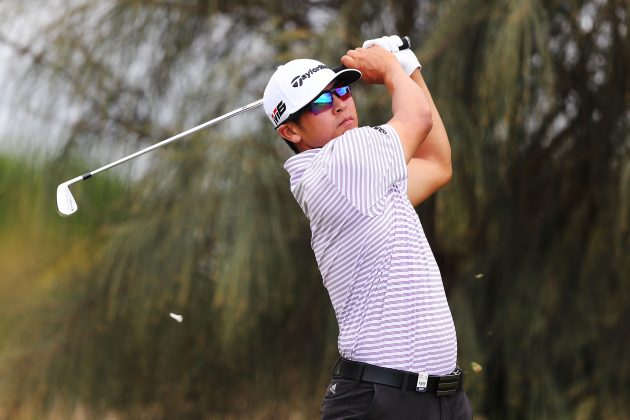 Shifting to the irons, Kitayama uses a combo set of TaylorMade’s. His 4-iron is a P750 whilst the rest of the bag, from five-iron to pitching wedge, are the bladed P730’s. 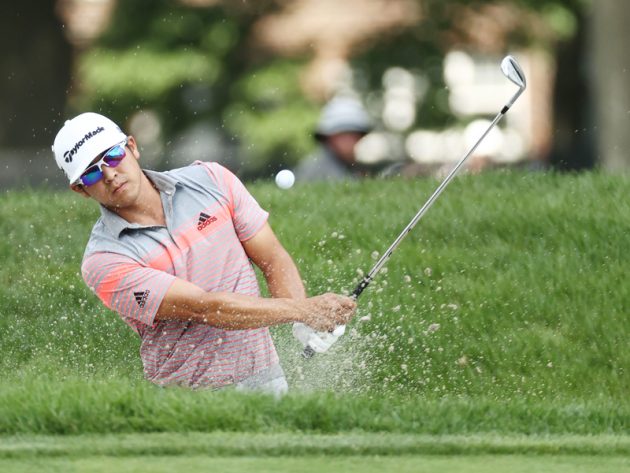 He carries three wedges all of which are TaylorMade Milled Grind 2 models with 52, 56 degrees and 60 degrees of loft respectively. They are all fitted with Dynamic Golf S400 shafts. 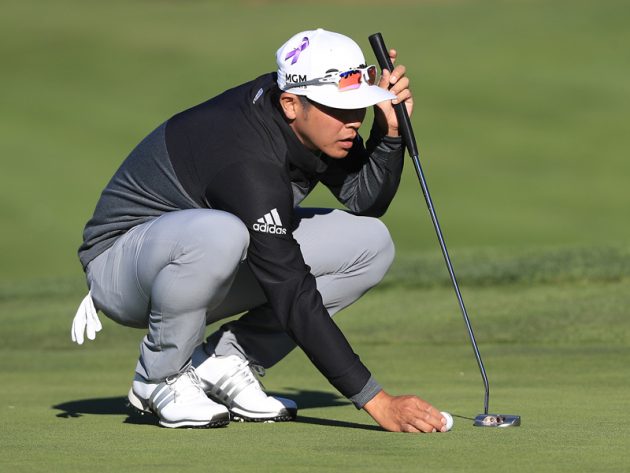 Finally his putter situation is interesting. Previously he had been using an Odyssey Toulon Design Atlanta but right now it appears as if he will switch to a Scotty Cameron Special Select Fastback 1.5.

His ball is a TP5x model.

Kurt Kitayama What’s In The Bag?