What clubs does the two-time Major winner play on Tour at the moment? We take a look.

Martin Kaymer What’s In The Bag?

With 11 European Tour victories, wins at the 2010 PGA Championship and 2014 U.S. Open, becoming world number one, and holing the final putt to round off the 2012 Ryder Cup Miracle at Medinah, German Martin Kaymer has up to this point had an exemplary career.

Of late however it seems he has been struggling having not had a victory since the 2014 U.S. Open win.

Below we have taken a look at the clubs the 35-year-old uses. 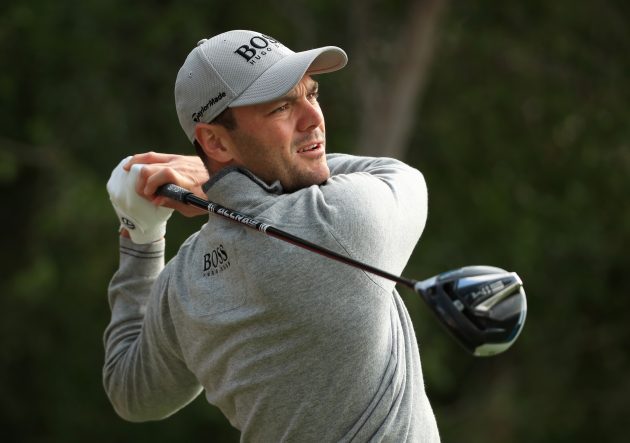 Kaymer currently has the TaylorMade SIM driver in the bag after using the M5 last year.

He then has a TaylorMade M6 Rocket fairway wood and an SLDR hybrid which have 14 and 18 degrees of loft respectively. 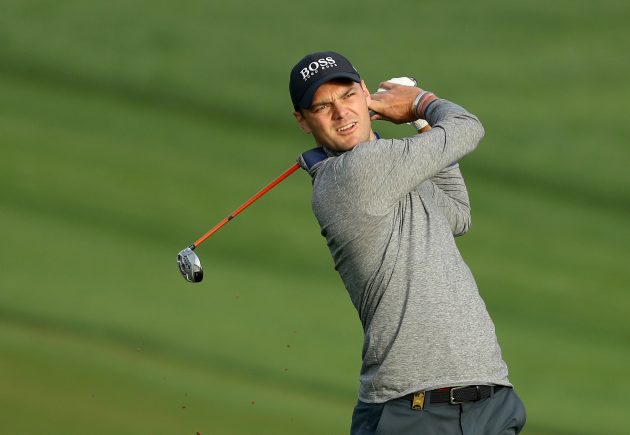 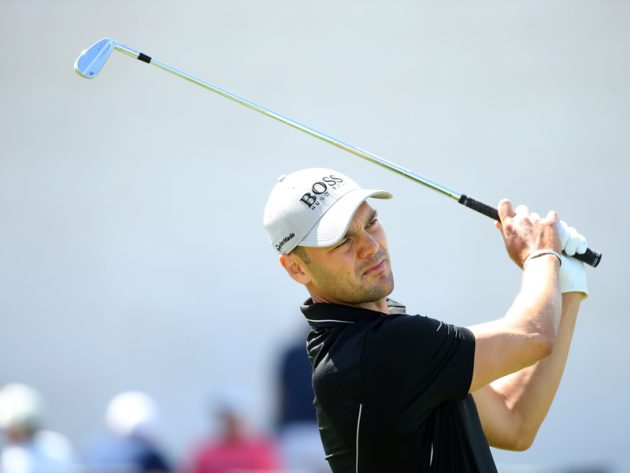 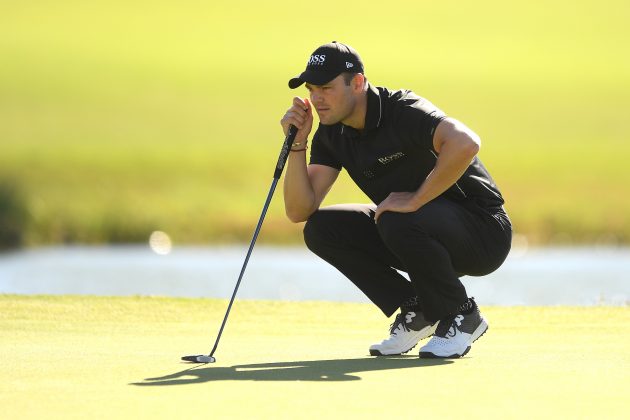 Martin Kaymer What’s In The Bag?

Best Golf Base Layers 2020 – Keep Warm On The Course