We take a look inside the bag of German professional golfer Max Schmitt.

German golfer Max Schmitt had some immense success as an amateur winning three times on the Pro Golf Tour back in 2017.

Roughly a year later he decided to turn professional off a handicap of plus six. What clubs does he use at the moment whilst out on Tour? Let’s take a look.

Schmitt is a TaylorMade staff player and all of his clubs are made by the brand.

Starting with the driver he uses a TaylorMade SIM model with eight degrees of loft and a Mitsubishi Tensei shaft.

He than uses a TaylorMade SIM Max five-wood and then a P790 UDI 2-iron which we believe comes in and out of the bag depending on the course and conditions. 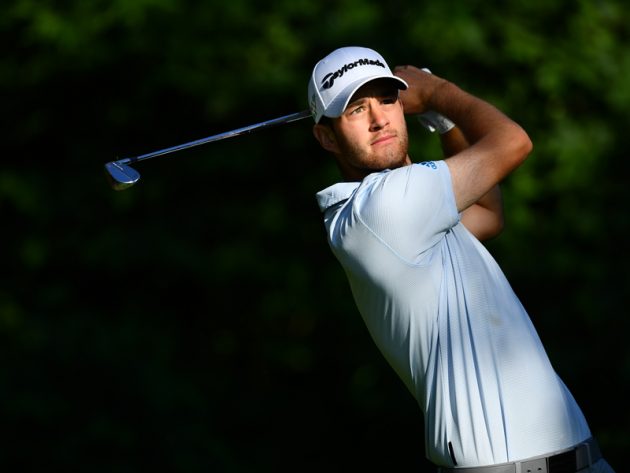 He than has a regular P790 three-iron, a P750 four-iron, and then from five down to nine-iron he uses TaylorMade P7TW’s. 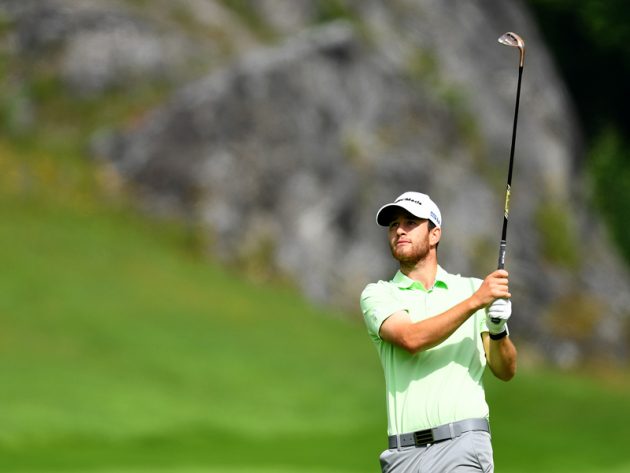 Instead of a pitching wedge he uses a Milled Grind Raw 48 degree model and then his next three wedges are all Milled Grind Hi-Toe models. They have 50, 54 and 60 degrees of loft.

Social Media Blows Up On Lexi Thompson Rules Incident… But Did She Do Anything Wrong?

8 US Open Controversies – From Shinnecock to Chambers Bay