Take a look inside the bag of American professional golfer Michael Thompson.

Michael Thompson What’s In The Bag?

A two-time winner on the PGA Tour, Michael Thompson shot to prominence with a tied-2nd place at the 2012 US Open which included an opening round of 66 and a final-round 67 to finish one back of Webb Simpson.

So what clubs does the American put into his bag each week? Let’s take a look. 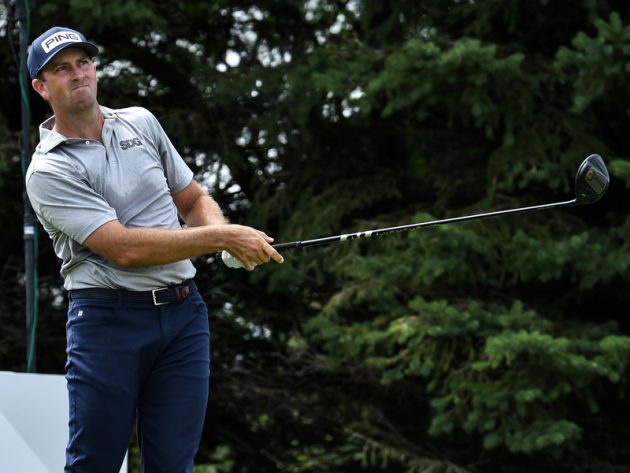 Thompson is a Ping staff player and currently has a full bag of clubs made by the brand. At the top of his bag is a Ping G400 LST driver, a G400 three-wood, and also a G410 7-wood, all of which have Fujikura Ventus shafts.

Buy Now from American Golf from £249 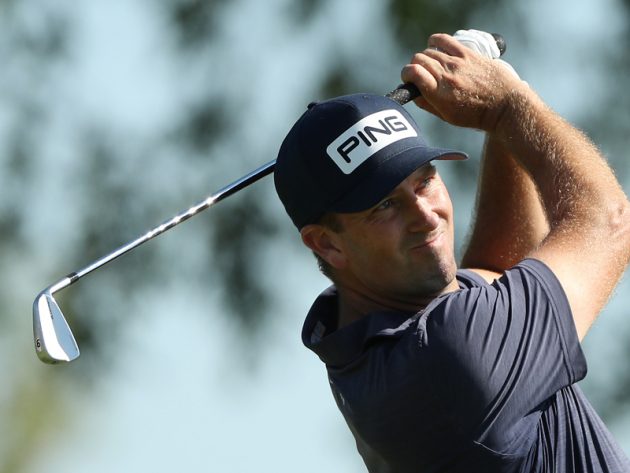 He then carries a set of Ping’s Blueprint irons and they go from four-iron down to pitching wedge.

Buy Now from Scottsdale Golf from £1,199

Speaking of wedges, he carries three, all of which are Ping Glide 2.0 Stealths. They have 52, 56 and 60 degrees of loft. 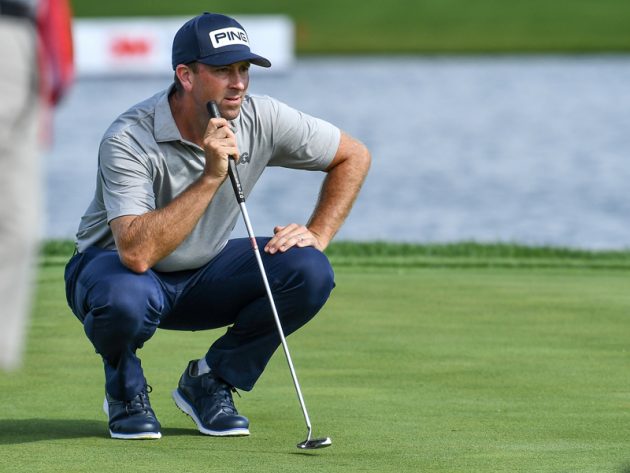 His final Ping club in the bag is a Ping Anser 4 prototype putter. He also uses a Titleist Pro V1 golf ball.

Michael Thompson What’s In The Bag?

Buy Now from American Golf from £249

Buy Now from Scottsdale Golf from £1,199