We take a look inside the bag of French professional golfer Mike Lorenzo-Vera.

Mike Lorenzo-Vera What’s In The Bag?

Frenchman Mike Lorenzo-Vera turned professional way back in 2005 and since then he has had stints playing on the Challenge Tour and Alps Tour before getting onto the European Tour with his card in 2008.

At the moment he is still awaiting his first win on the European Tour with his best chance coming in the 2018 Rocco Forte Sicilian Open. He lost in a playoff to Joakim Lagergren who birdied the first extra hole.

Regardless, what does the Frenchman put into his bag? Let’s take a look. 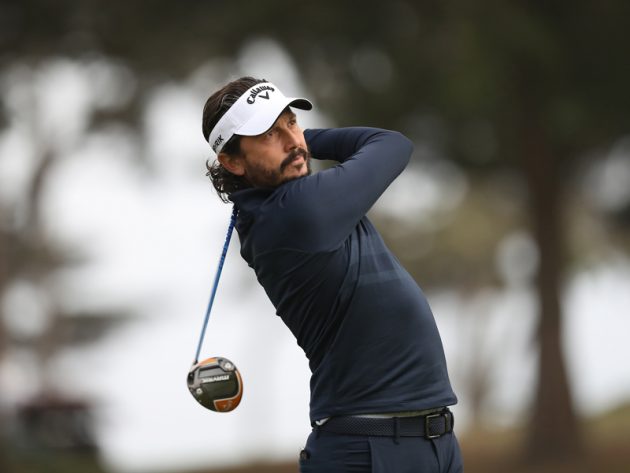 At the moment Lorenzo-Vera has a full bag of Callaway equipment starting with a Callaway Mavrik Sub Zero driver. This has nine degrees of loft.

His one and only fairway wood is a Callaway Epic Flash Sub Zero model which has 13.5 degrees of loft. 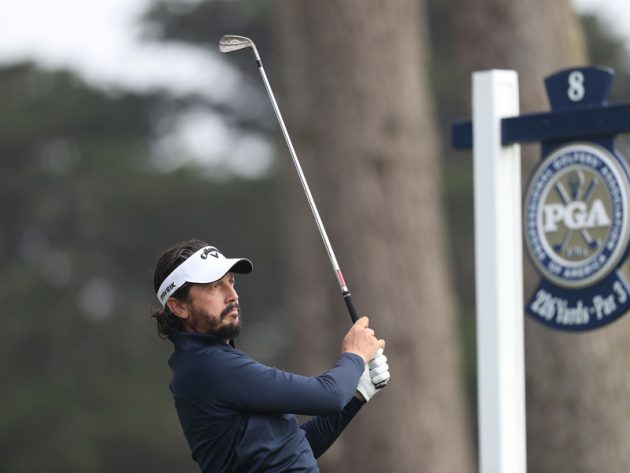 The rest of his irons are Callaway Apex MB’s and they go down to pitching wedge. 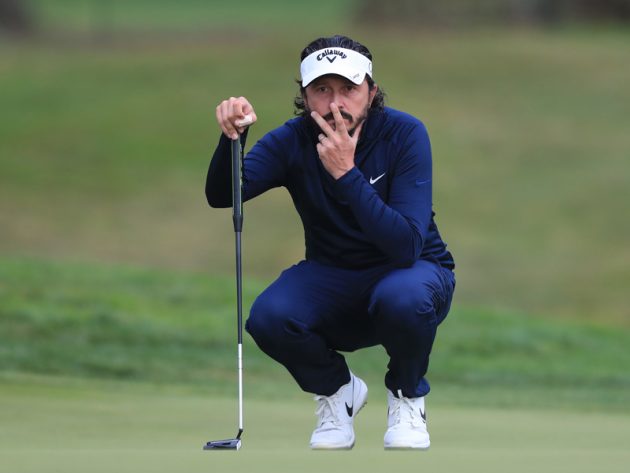 He uses two Callaway wedges at the moment, one of which is an MD4 (52 degrees), the other is a 58 degree Jaws MD5.

Finally his putter is an Odyssey Stroke Lab Black Ten and he uses a Titleist Pro V1 ball.

Buy Now from American Golf for £229

Mike Lorenzo-Vera What’s In The Bag?

Buy Now from American Golf for £229

Valentino Dixon: How Augusta, golf and art led to freedom

The Best Golf Courses In Florida