PGA Championship Gear Round Up 2020

The PGA Championship kicks off this week, marking the return of Major golf in what has been a unique year. 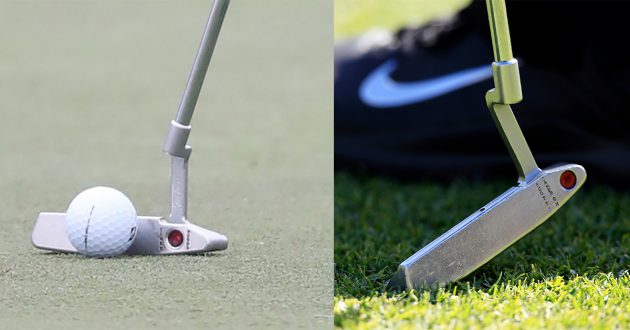 The 15-time Major winner was pictured using a slightly different Scotty Cameron to the one that he has used in 14 of his 15 Major victories.

Woods was pictured using this ever-so-slightly different Scotty and it could well be the one he used ahead of last year’s Open. 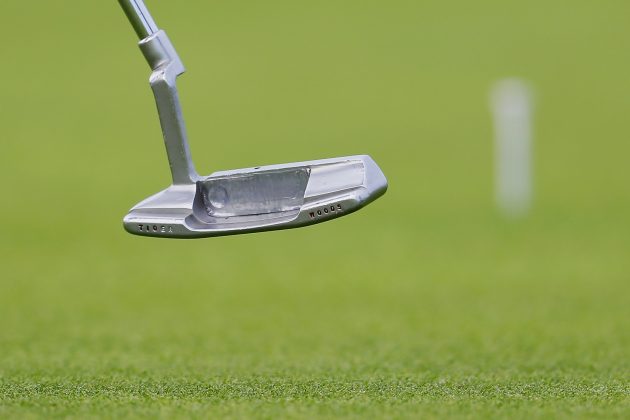 Woods had lead tape on his Scotty at last year’s Open, is he using the same one this week? (Photo by Kevin C. Cox/Getty Images)

It has weights in the sole to help him with his feel and is reportedly slightly longer to help ease any back pain.

He will be using it for the first time in competition this week. 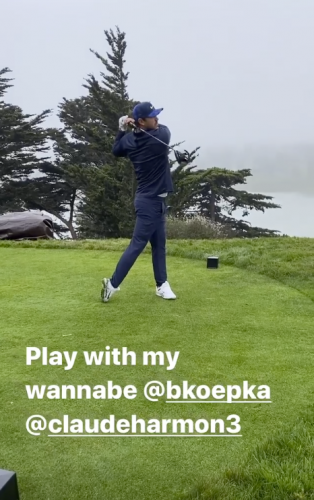 The double-defending champion looks to have gone back to his TaylorMade M5 driver according to this Instagram story post from Si Woo Kim. 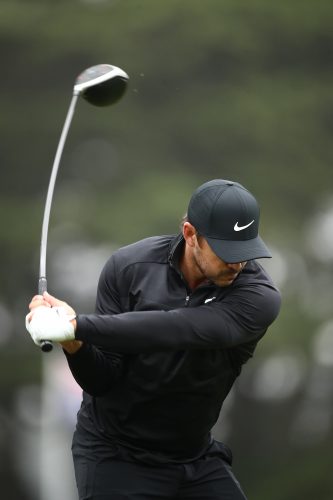 The four-time Major winner had the M5 in the bag for 2019 and won at Bethpage using it, however he has been using the Callaway Mavrik Sub Zero driver for most of 2020. 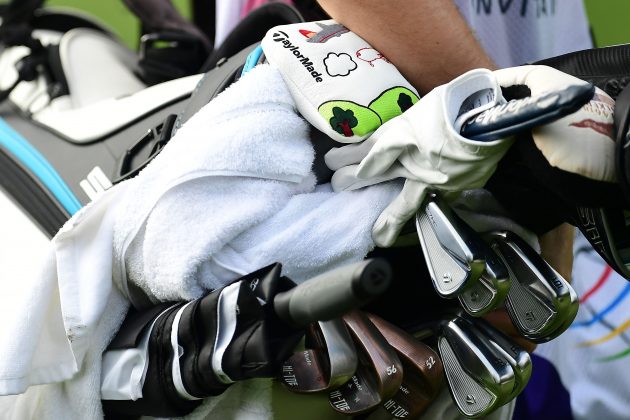 The Scot put in a new set of TaylorMade irons at last week’s WGC, and they’re the same ones we recently saw Rasmus Hojgaard put in the bag recently on the European Tour.

We can’t say too much about them just yet other than be sure to check out the Golf Monthly website and social channels early next week.

We also believe that Romain Langasque has put the same irons in this week on the European Tour, check back here for pictures as the week goes on. 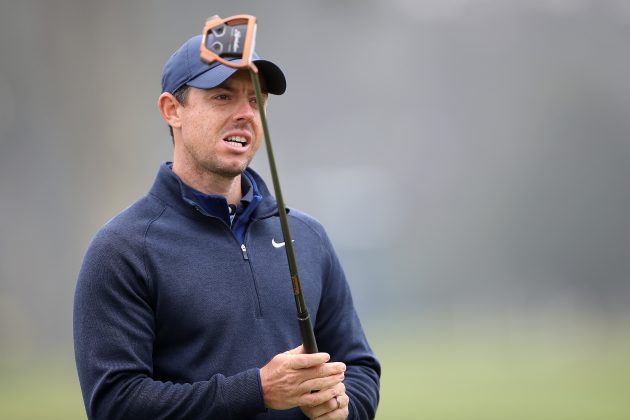 The World No.3 used his old TaylorMade TP Soto blade putter during the opening round of last week’s WGC but immediately put his Spider X back into the bag.

He looks to still be using the Spider this week at TPC Harding Park. 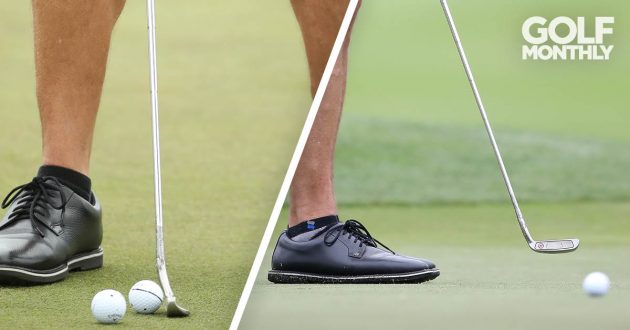 Sticking with putters, we recently noticed that Phil Mickelson had put a bladed older Odyssey XG flat stick in play.

He was previously using a slightly larger-headed Odyssey Versa No.9 White.

The new World No.1 used a full bag of Titleist clubs to win his second WGC last week.

This week he has a new custom Vokey Wedge Works 60.5 degree lob wedge in the bag, as seen in this social media snap. 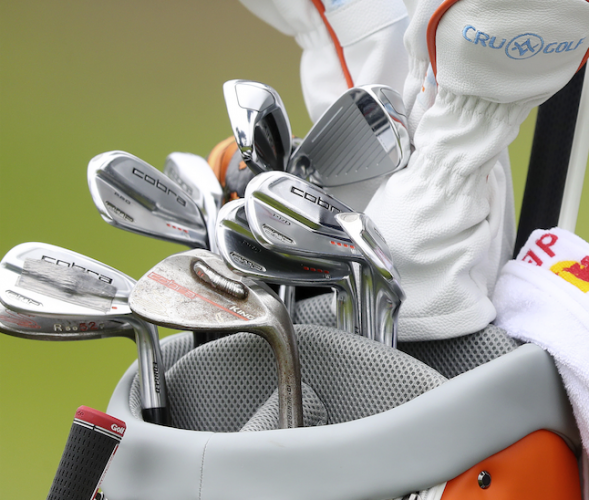 The five-time PGA Tour winner still has the 2013 Cobra AMP Cell Pro irons in the bag after putting them in at the Rocket Mortgage Classic.

At the time it was reported that he was simply testing out Dynamic Gold X100 shafts as oppose to the KBS C-Taper 125 S+ he was using before.

Perhaps that testing process is still going on, or perhaps he just likes them a lot! 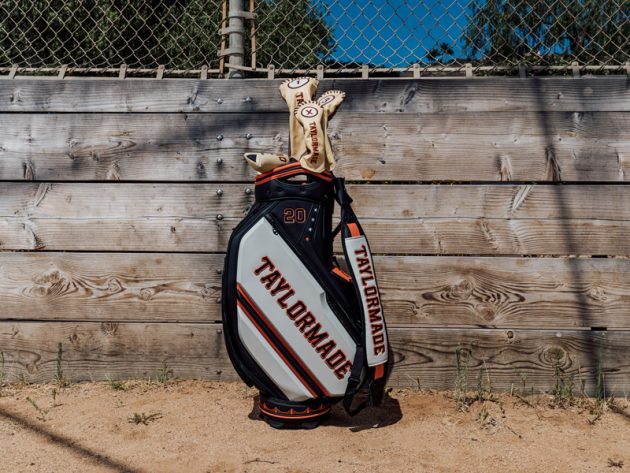 TaylorMade’s special PGA Championship tour bag is inspired by the city of San Francisco and the famous Giants baseball team. 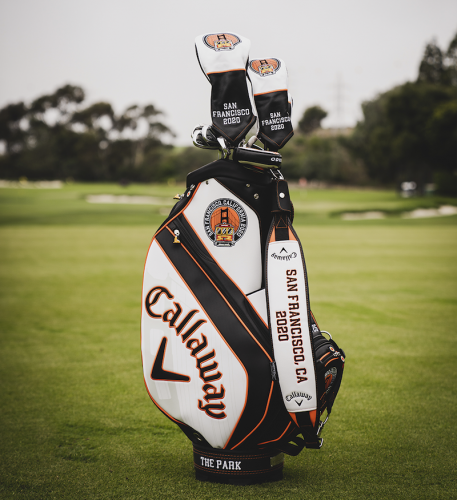 What Is A Golf Handicap?

“We Need A Serious Premium On Accuracy”