A European Tour and star in the making, lets take a look inside the bag of the young Dane.

Rasmus Hojgaard What’s In The Bag?

Teenager Rasmus Hojgaard became the first player born in the 2000s to win on the PGA Tour and European Tour in 2019 thanks to a victory at the AfrAsia Bank Mauritius Open.

What clubs does the star of the future put into the bag each week on Tour? Lets dive in.

Hojgaard signed with TaylorMade around the time he and his brother Nicolai turned professional at the beginning of 2019, and as a result they both play full bags of TaylorMade clubs. 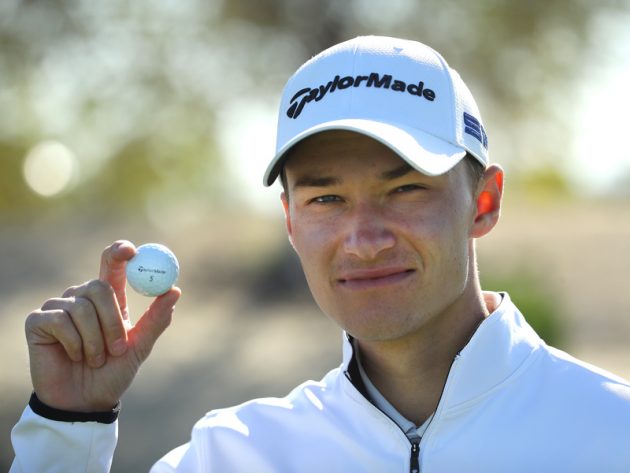 At the top of the bag he uses a TaylorMade SIM driver along with SIM Max models for his three-wood and hybrid. 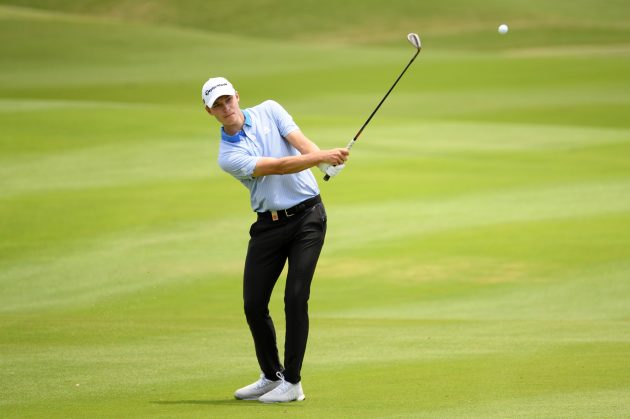 His irons go from four-iron to pitching wedge and are TaylorMade P770’s. All of these are fitted with KBS C-Taper 125 S+ shafts.

He then has three TaylorMade Hi-Toe wedges with 50, 56 and 60 degrees of loft respectively. He does occasionally swap out his 50 degree for a 52 degree model.

All of these are fitted with KBS Custom Black 130X shafts. 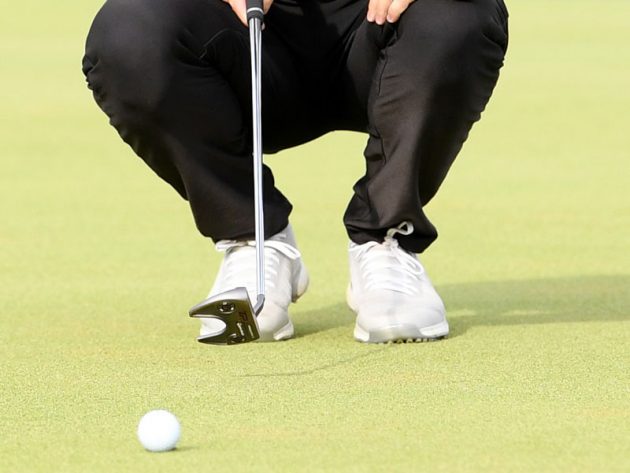 His putter recently switched from a TaylorMade Spider Tour to a TP Patina Ardmore 3 model.

Rasmus Hojgaard What’s In The Bag?

Tiger by numbers: A major golf victory nearly 4,000 days after his last