We take a look inside the young Scots bag of TaylorMade clubs.

Robert MacIntyre What’s In The Bag?

One of the most prominent rising stars in European golf is Scot Robert MacIntyre who has come incredibly close to collecting his first title on several occasions.

For example, in his short career he has had second place finishes three times already, all of which came in 2019 – at the Betfred British Masters, Made in Denmark and Porsche European Open. 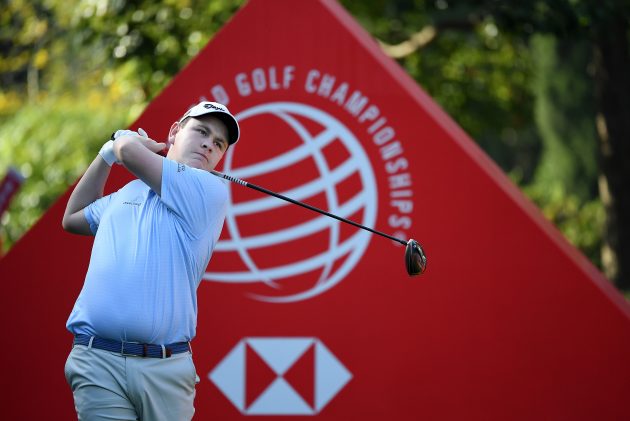 What clubs does he use when out on Tour? Here we take a look.

At the top of the bag MacIntyre carries a TaylorMade M6 driver with nine degrees of loft however this could be changing soon as he has been spotted testing the newer TaylorMade SIM and SIM Max models.

Interestingly his three-wood is an older model made by TaylorMade, an Aeroburner TP. His five-wood is a new TaylorMade SIM Max model with 18 degrees of loft.

His iron setup is made up of two models. His two and three-irons are both P760’s whilst the rest of his irons are P750’s. 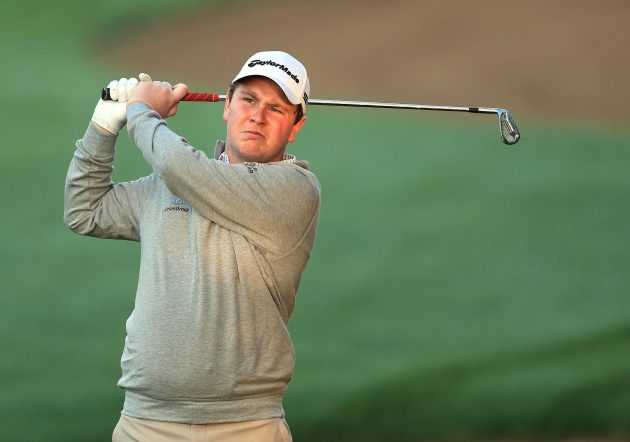 He then has three Hi-Toe wedges with 52, 56 and 60 degrees of loft respectively. 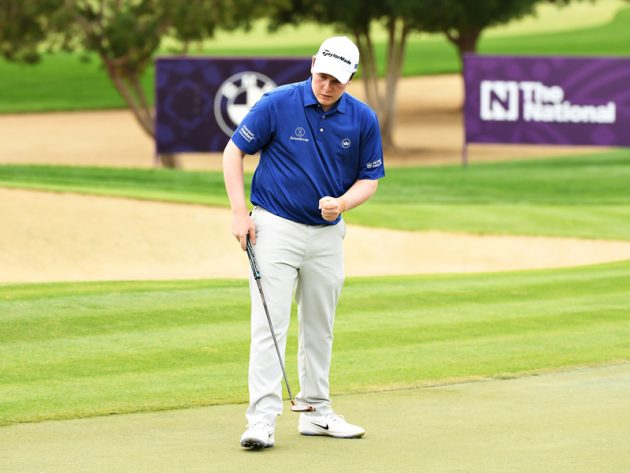 Finally his putter is a TaylorMade Spider X Copper model and he uses a TP5x ball.

Robert MacIntyre What’s In The Bag?

*Note – his iron setup and whether he carries a five-wood usually depends on the course and conditions.

Podcast: The PGA Tour Is Back!

Should Clubs Offer A Discount On The First Year Of Membership?