We take a look inside the equipment setup of French professional Robin Roussel.

After taking up the game of golf at the age of 13, Roussel turned professional just under 10 years later at 22.

Since then he has battled through the MENA Tour, Alps Tour and Challenge Tour before eventually securing his European Tour card in 2020 after finishing 7th on the Challenge Tour Road to Mallorca rankings.

What clubs does the Frenchman put into his bag? In this piece we take a look. 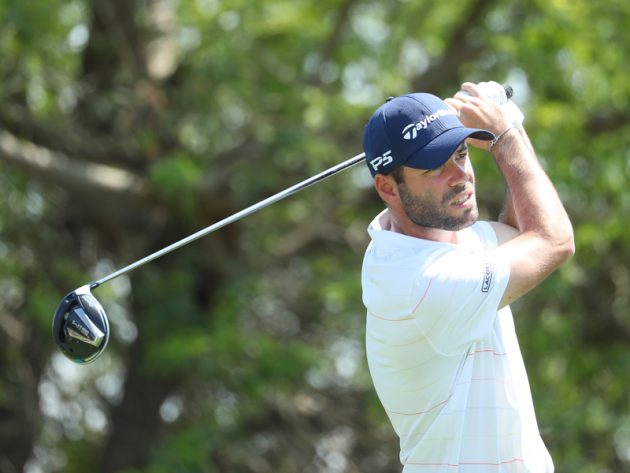 Roussel has a full bag of TaylorMade equipment in the bag at the moment including a TaylorMade SIM driver. It appears he has the swing weight roughly in the middle of the weight track but slightly more to the draw setting as you can see above.

He then adopts two slightly older models of wood as he uses a TaylorMade M6 three-wood and hybrid. They have 15 and 19 degrees of loft respectively.

It will be interesting to see whether he decides to put the newer SIM range in the bag for those clubs as well. 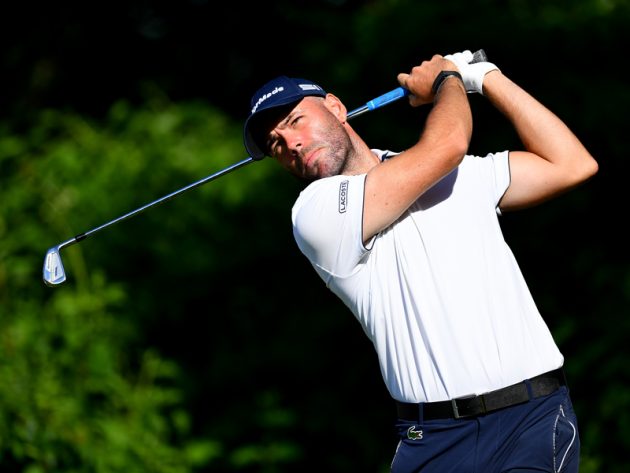 He then has a full set of TaylorMade P760 irons which go from three-iron down to pitching wedge.

Speaking of wedges he then has three TaylorMade Milled Grind 2 wedges which have 50, 54 and 60 degrees of loft. 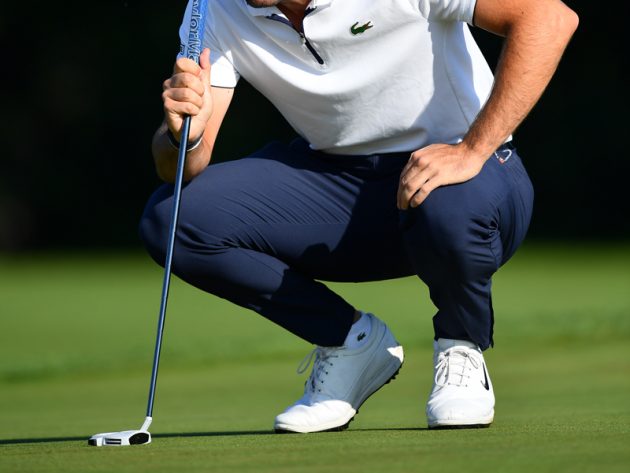 His final club in the bag is a chalk white TaylorMade Spider X which appears to be the same model used by Spaniard Jon Rahm.

7 Stories From The Charles Schwab Challenge

Why Is The Masters A Major?