What does the Frenchman put in his bag each week? Take a look in this piece.

After a brilliant amateur career which included a victory in the 2015 Amateur Championship over Grant Forrest, Romain Langasque quickly made a name for himself at the top level of golf as he made the cut in his first two Majors, the 2015 Open Championship and 2016 Masters.

Let’s delve a little deeper into the talented Frenchman’s bag. 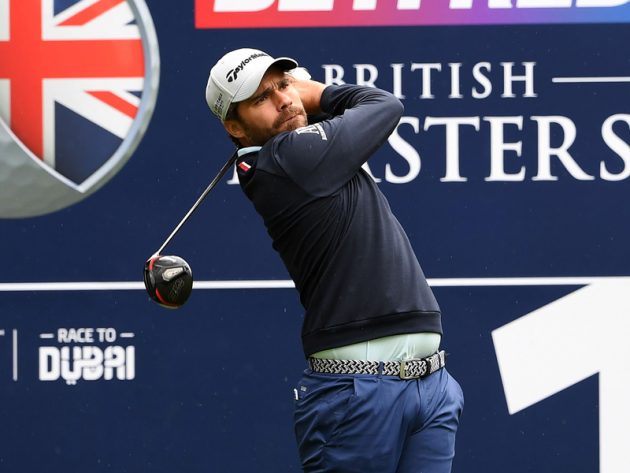 Since turning professional in 2016, Langasque has been a TaylorMade staff player ever since and he plays a full set of the brand’s clubs.

Starting at the top, he uses a TaylorMade M6 driver and fairway wood, before transitioning down into an M3 HB hybrid. They have nine, fifteen and seventeen degrees of loft respectively. 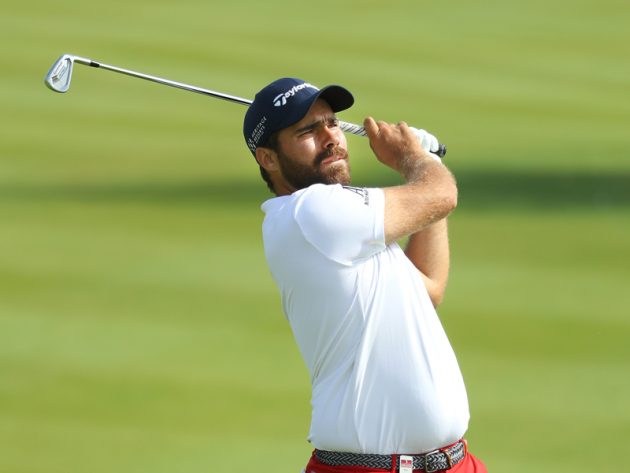 His longest iron is a TaylorMade P760 3-iron and the rest of his set, from four-iron down to pitching wedge, are TaylorMade P750’s. All of his irons are fitted with Project X 6.5 shafts. 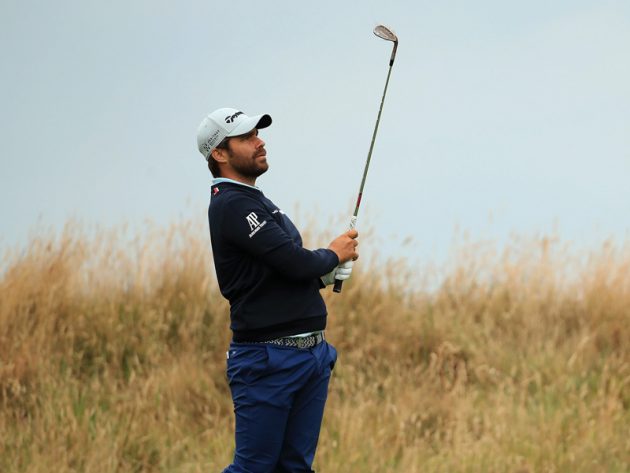 His wedge setup includes two TaylorMade Milled Grind Hi-Toe models which have 52 and 58 degrees of loft. 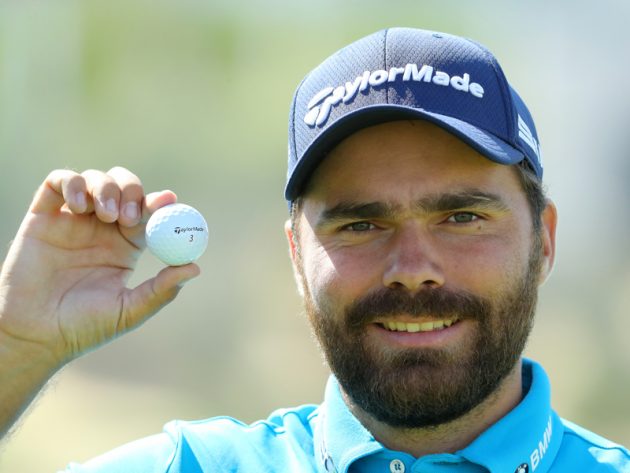 His final club in the bag is a TaylorMade Spider X and he also uses a TP5x golf ball.