Titleist is set to introduce the new Tour Speed golf ball, claiming to be the fastest, best-performing golf ball in its category.

Tour Speed is a three-piece design, delivering a combination of distance in the long game and precise short game scoring control. 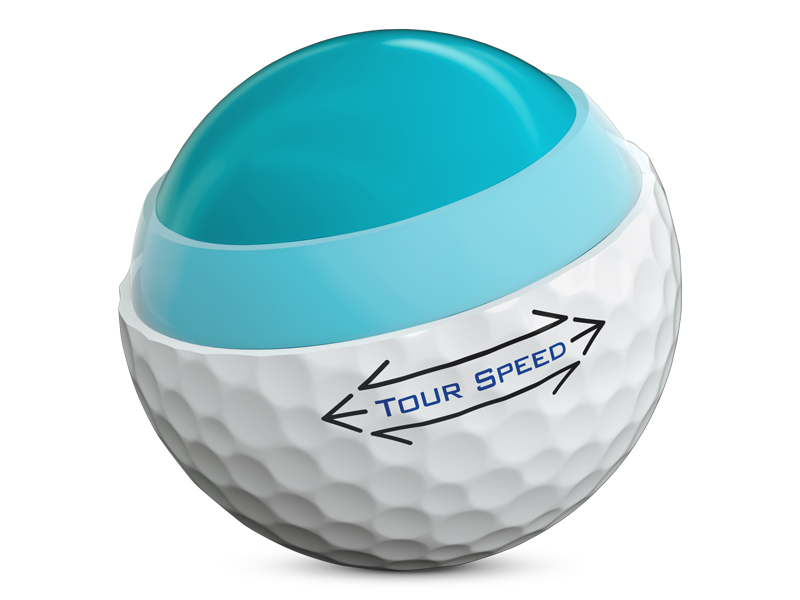 Some of this distance also comes from the new 346 quadrilateral dipyramid dimple design that provides penetrating flight with tight dispersion. 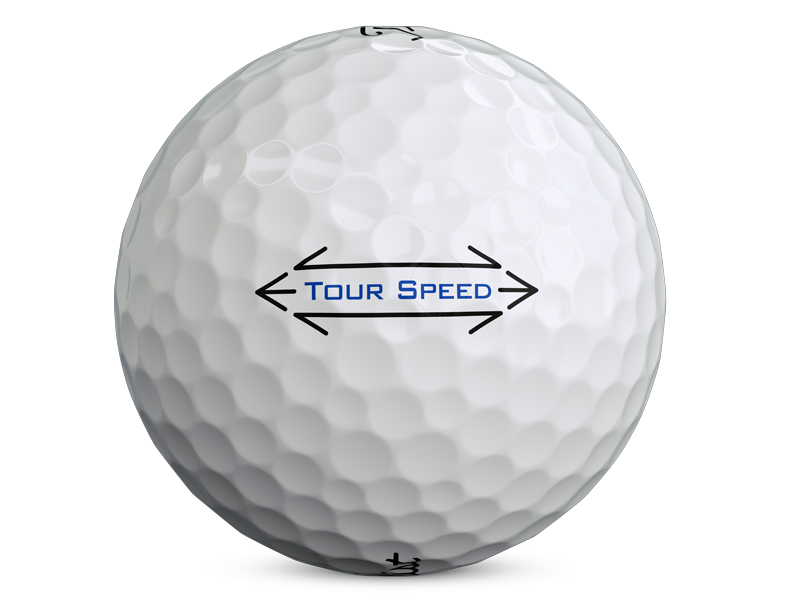 Titleist conducted a three-month R&D market test in the United States and Canada with the experimental golf ball EXP•01, a prototype created during the development process for what has now become Tour Speed, as well as a performance study of amateur golfers evaluating Tour Speed prototypes versus a wide range of current Titleist and competitive golf ball models.

“We have made every investment necessary in these new technologies, including a significant expansion of our manufacturing facility and process.”

It looks like the Tour Speed will sit within Titleist’s range under the Pro V1, Pro V1x and AVX and above Tour Soft in terms of all-round performance.

The new Titleist Tour Speed is available to purchase from September 11th with an RRP of £40 per dozen.

10 Things PGA Professionals Are Talking About