The PGA Championship marks the first Major of the year due to the Covid-19 pandemic, and TPC Harding Park will host one of golf’s big four for the first time.

The date might be different but the venue is the same, and after many months Harding Park remains as the venue to host its first ever Major.

Located just to the west of San Francisco in California, Harding Park dates all the way back to 1925.

It plays along the shores of Lake Merced and was designed by Willie Watson and Sam Whiting, who also designed the nearby Olympic Club, which hosted the 2012 US Open. 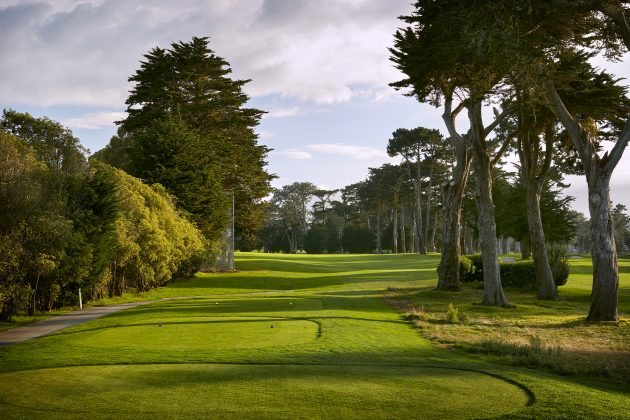 The 12th hole – where accuracy will be rewarded. (Photo by Gary Kellner/PGA of America via Getty Images)

A fun fact is that Harding Park’s fairways once served as the car park for the 1987 US Open at the Olympic Club.

Golf fans will remember the course hosting the WGC-American Express Championship in 2005, won by Tiger Woods, as well as the 2009 Presidents Cup and the 2015 WGC-Cadillac Match Play, won by Rory McIlroy. 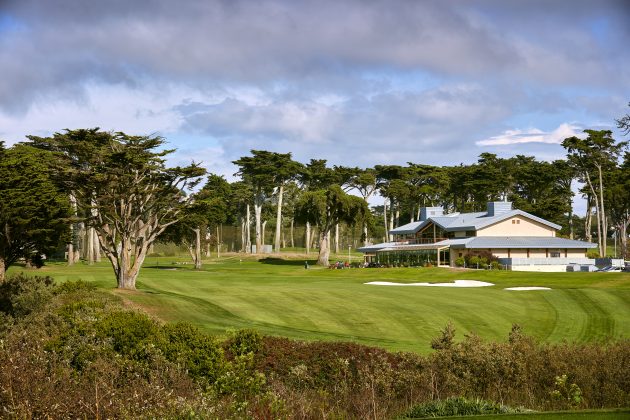 The 468 yard par-4 18th. (Photo by Gary Kellner/PGA of America via Getty Images)

It also hosted numerous PGA Tour events in the 1960’s, with winners including Gary Player, Billy Casper and Ken Venturi .

It’s an undulating parkland lined by the beautiful Cypress pine trees and the par 72 measures just under 7,200 yards.

“As soon as I played the course, I liked it. It’s a fair test of golf. You get rewarded for good shots. It suited my eye. I like big trees that frame holes and you’ve got a lot of definition to work the ball off stuff,” Rory McIlroy said of TPC Harding Park. 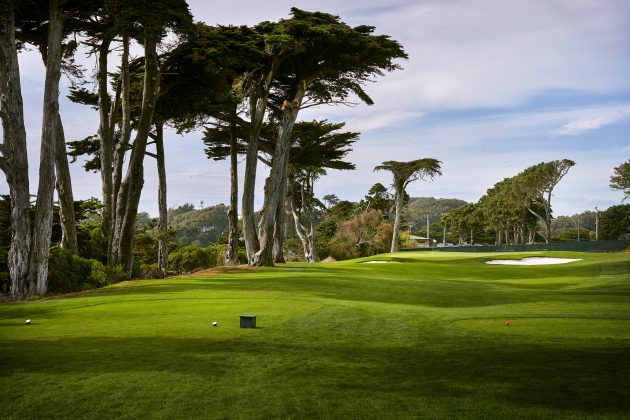 The 175 yard par-3 17th. (Photo by Gary Kellner/PGA of America via Getty Images)

Whilst it’s expected to play fairly easy by Major golf standards, the fairways have been pinched in to just 60% of their usual width and the rough is expected to be long and juicy.

It’s certainly going to favour the straighter hitters, and length probably won’t do you any harm either.

The course features four par-5s and three of them come within four holes at the 9th, 10th and 12th – they’re certainly where players will be looking to make their score.

Brooks Koepka seeks to win his third-consecutive PGA Championship after victory at Bellerive in 2018 and Bethpage in 2019.

Bryson DeChambeau What’s In The Bag?