Visitor Times: Every day, depending on season

When you already have one of the finest and most attractive courses in the UK&I, one that has staged four successful and dramatic Open Championships, it is a bold move indeed to undertake substantial changes in a quest to make it even better. 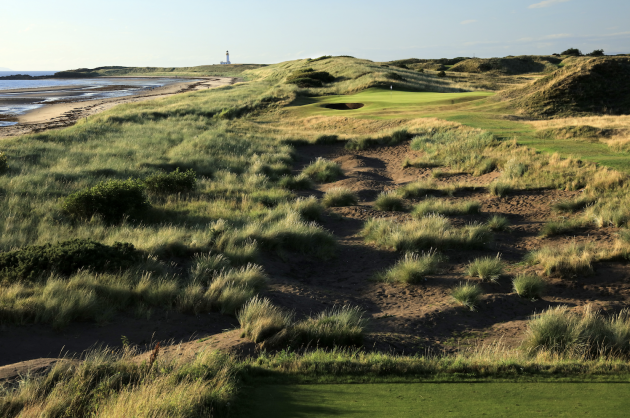 This is exactly the challenge undertaken by Martin Ebert just three years ago, a task that he has accomplished in great style.

He had already been involved in the most recent changes at Turnberry prior to the 2009 Open, but this time was given far greater scope to build on the original restoration of the Ailsa Course by Philip Mackenzie Ross after WWII. 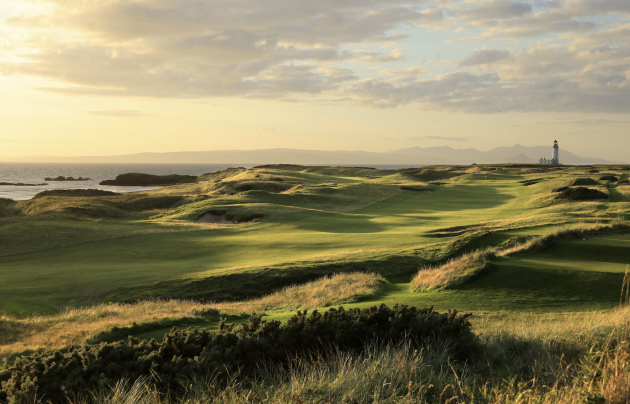 Probably the boldest changes are those around the turn which commence with a quite spectacular par 3, the 9th.

The former par 4 has morphed into a world-class ultra-long par 3 played over the cliffs to a new green in front of the lighthouse. 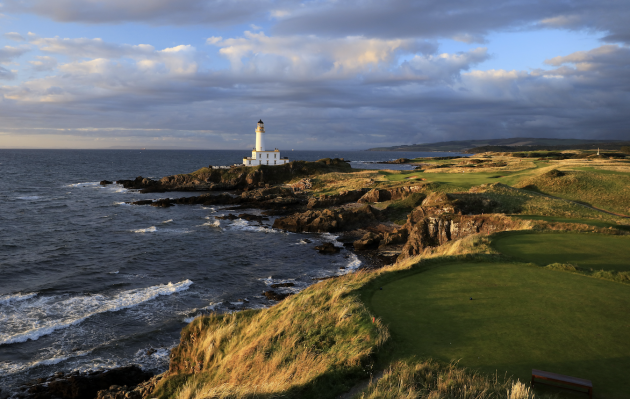 This is followed by what is now a glorious snaking par 5 that follows the coastline and another beautiful and thrilling short hole at eleven.

The new 10th tee presents another daunting carry across the shore, and the green has been pushed back close to the old 11th tee. 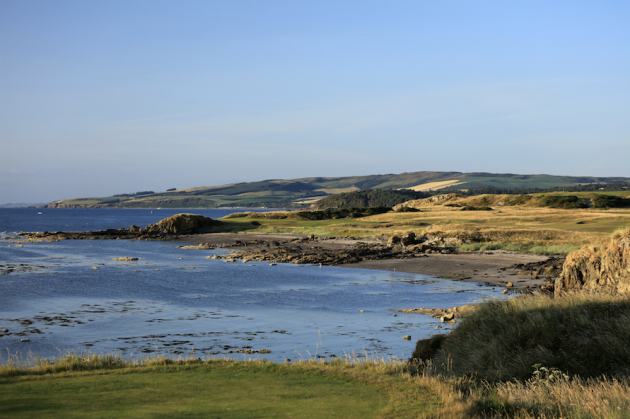 The view from the 10th tee. (David Cannon/Getty Images)

The stirring new par-3 11th then makes full use of the shoreline’s potential, playing across rocks and waves to a precarious green. 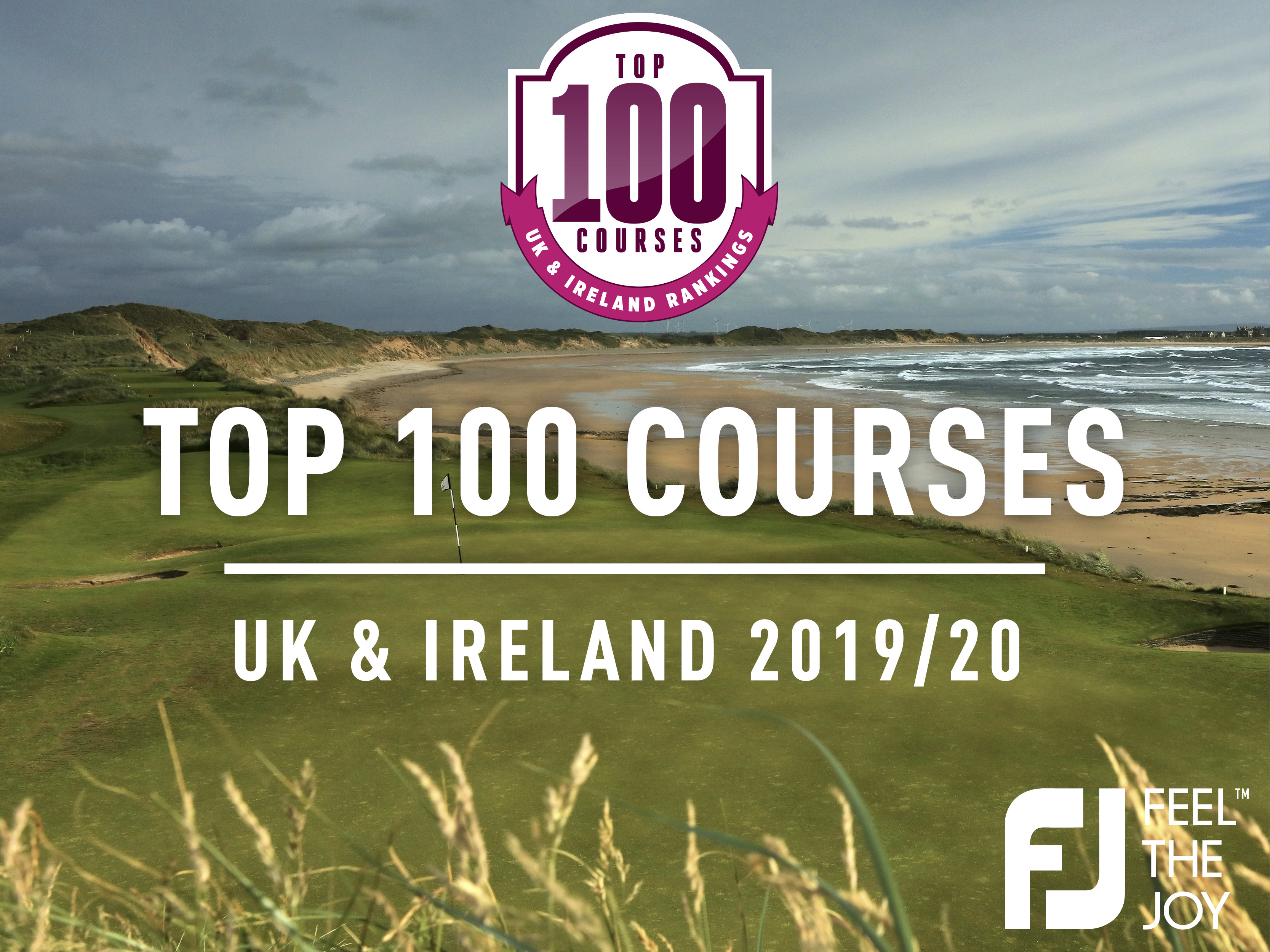 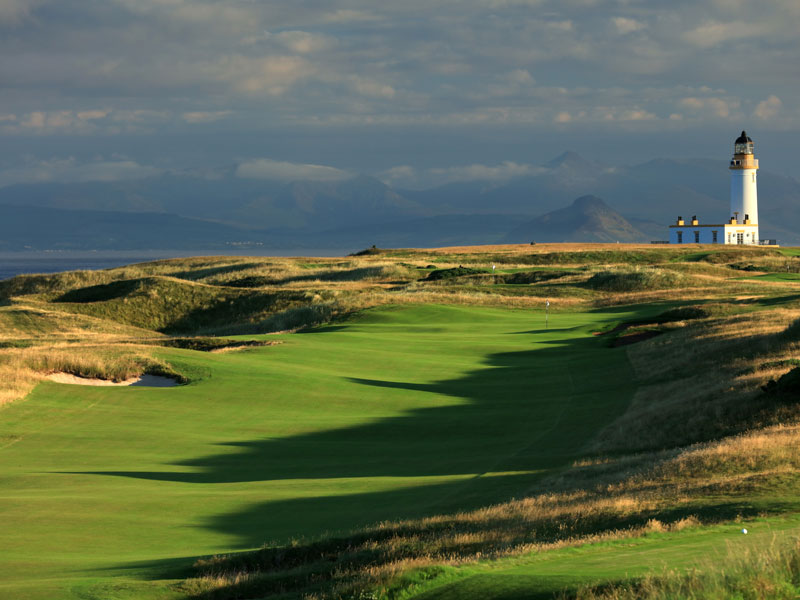 Come with us on a tantalising tour of… 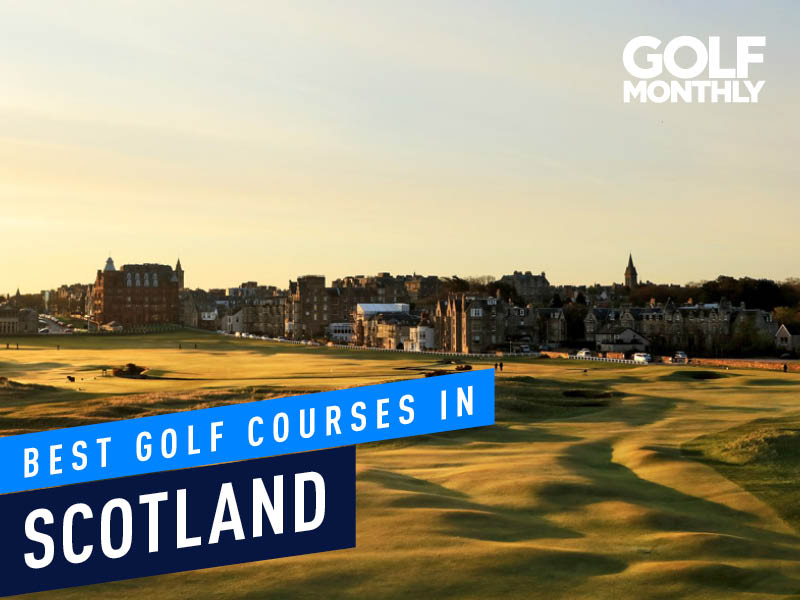 The top golf courses in Scotland are a… 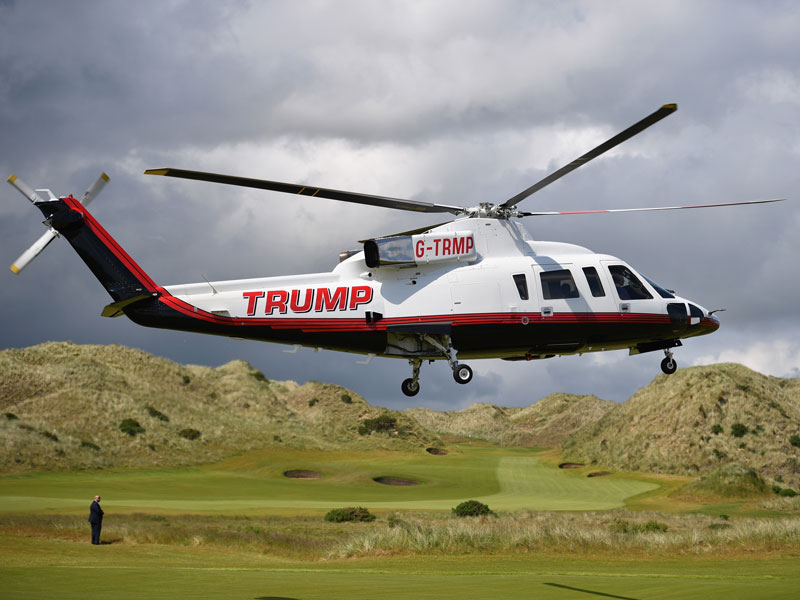 Did you know that Donald Trump owns 17…

The lighthouse itself has been transformed into one of the most amazing halfway houses in golf, and the course is presented in superb condition with every hole a memorable and fascinating test. 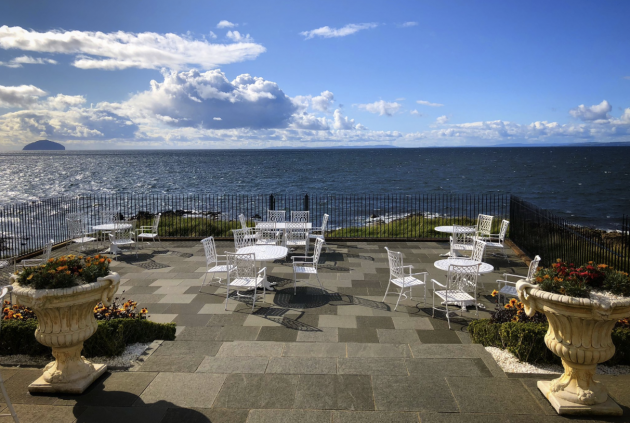 The view from the halfway hut (Image: @mrdanwalker/Twitter)

It is also ingenious, for slotting certain pieces of the jigsaw in place have unlocked the way to previously unimaginable changes. 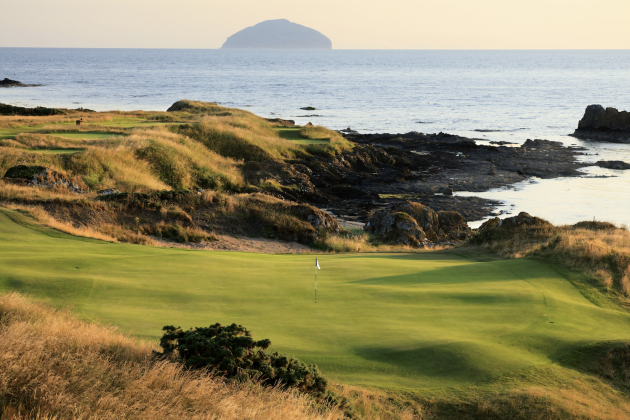 For example, the fearsomely long par-3 6th has given way to a mere 171-yarder, which in turn has allowed the 18th tee to be moved up on to the dunes to create a new finale playing straight back towards the imposing hotel. 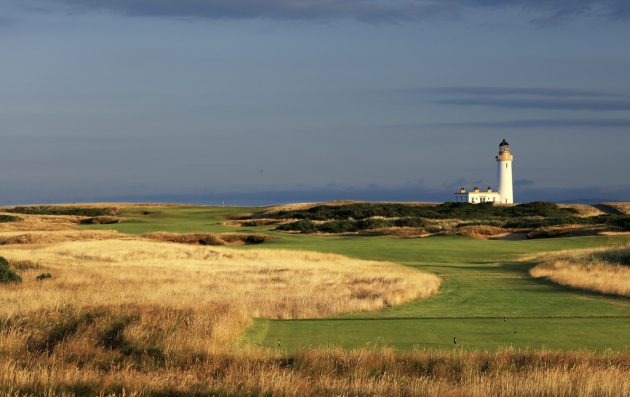 The alterations to the 9th has allowed the 14th to be extended into a par 5 playing up to a new green, with the lighthouse now a far more prominent backdrop.

There’s no denying it’s pricey, but it’s also as good as it gets! 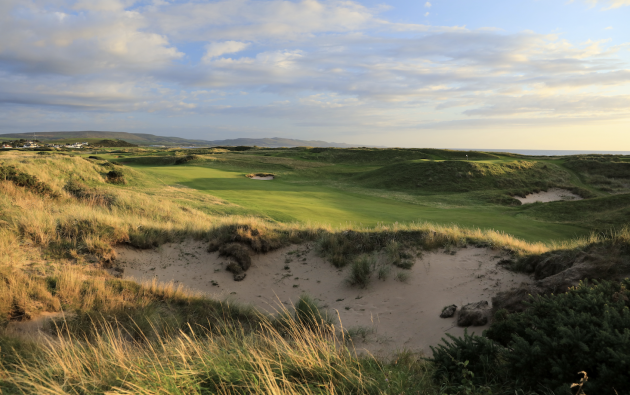 Who Is Viktor Hovland’s Caddie?