What happens if there’s a tie at the top after 72 holes? 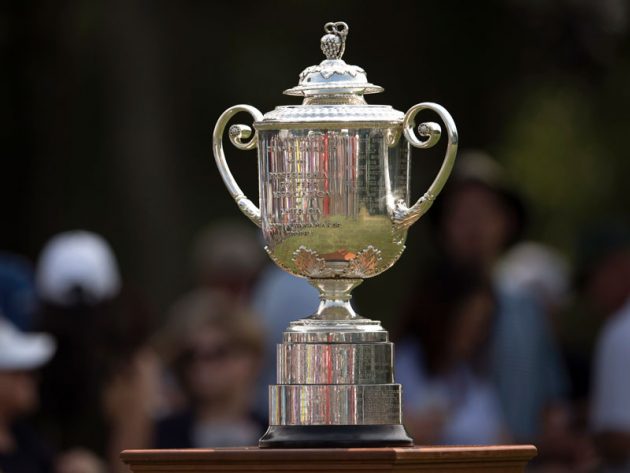 What Is The PGA Championship Playoff Format?

The 2020 PGA Championship is set for a thrilling climax with a number of players in with a chance of lifting the Wanamaker Trophy come the end of the day.

But what happens if there is a tie after 72 holes?

What Is The PGA Championship Playoff Format?

All fours Majors have different playoff formats and the PGA Championship features a three-hole aggregate playoff.

If a tie still remains after the three holes it will go to sudden death, starting at 18 and then 16, 17 and 18 repeated until a winner is determined.

The Masters features a sudden-death playoff, the US Open has a two-hole aggregate playoff whilst the Open is a four-hole aggregate.

The last time there was a playoff in the PGA Championship was in 2011 at the Atlanta Athletic Club. 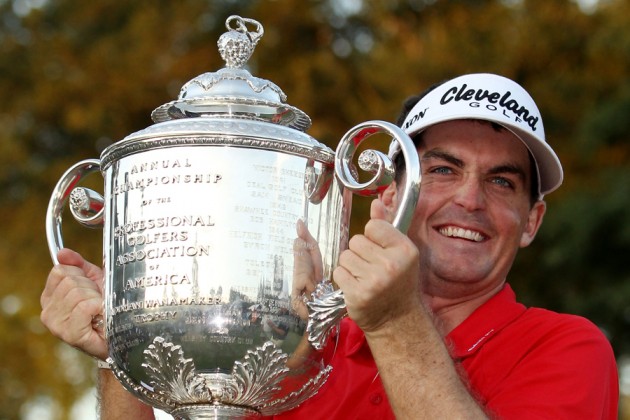 There was also a playoff at the 2010 PGA Championship at Whistling Straits where Martin Kaymer defeated Bubba Watson.

Related: Where is the 2021 PGA Championship?

Debate: Should Golf Iron Covers Be Frowned Upon?

Tiger Woods What’s In The Bag?