The PGA Championship marks the year’s first Major after it was postponed due to Covid-19.

The pandemic meant that it was pushed back from its new May date to its old August one, and the virus has also had a huge effect on the other Majors.

The Masters in April was postponed earlier this year and the US Open was then also postponed.

The Open, unfortunately, had to be cancelled to leave just three men’s Majors in 2020.

Both the PGA and the US Open will go ahead without fans and it is still unknown whether The Masters will allow ‘patrons’ or not.

So, with the first Major taking place at the PGA Championship this week we ask, when are the other two? 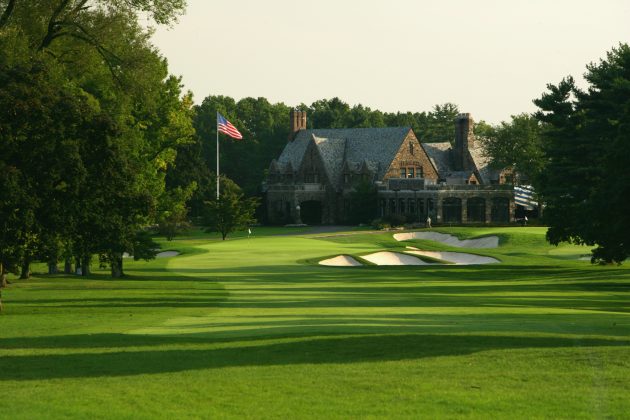 The US Open will be the second Major of the year, taking place from 17th-20th September.

It is still taking place at Winged Foot Golf Club in New York, which is in Mamaroneck, around 25 miles north of Manhattan.

It will be a slightly different US Open this year, and not just because it’ll be fan-less but because the regular qualifying events were cancelled.

This means that spots are being earned in different ways this year, for example the top 10 finishers on the European Tour’s UK Swing mini order of merit after the fifth event will earn their way into the field.

Gary Woodland will defend the title he won last year at Pebble Beach. 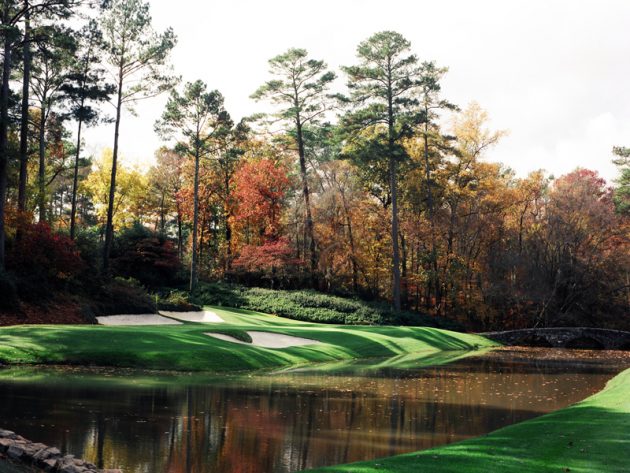 The year’s first Major is now going to be the last, as Augusta National hosts The Masters from 12th-15th November.

As mentioned above, it remains to be seen whether spectators, or ‘patrons’ as they’re known, will be allowed in.

There’s actually a decent chance that a small number of fans could be able to attend but that still remains to be seen.

Augusta will be playing longer with cooler temperatures and a softer course following the rainy summer season in Georgia.

It will also look very different with some stunning autumn/fall colours on show.

Tiger Woods will defend the title he won last year where he slipped on his fifth Green Jacket following his 15th Major victory and first in 11 years.

PGA Tour To Continue Without Fans For Remainder Of Season

How Do I Find Out My Course Handicap?