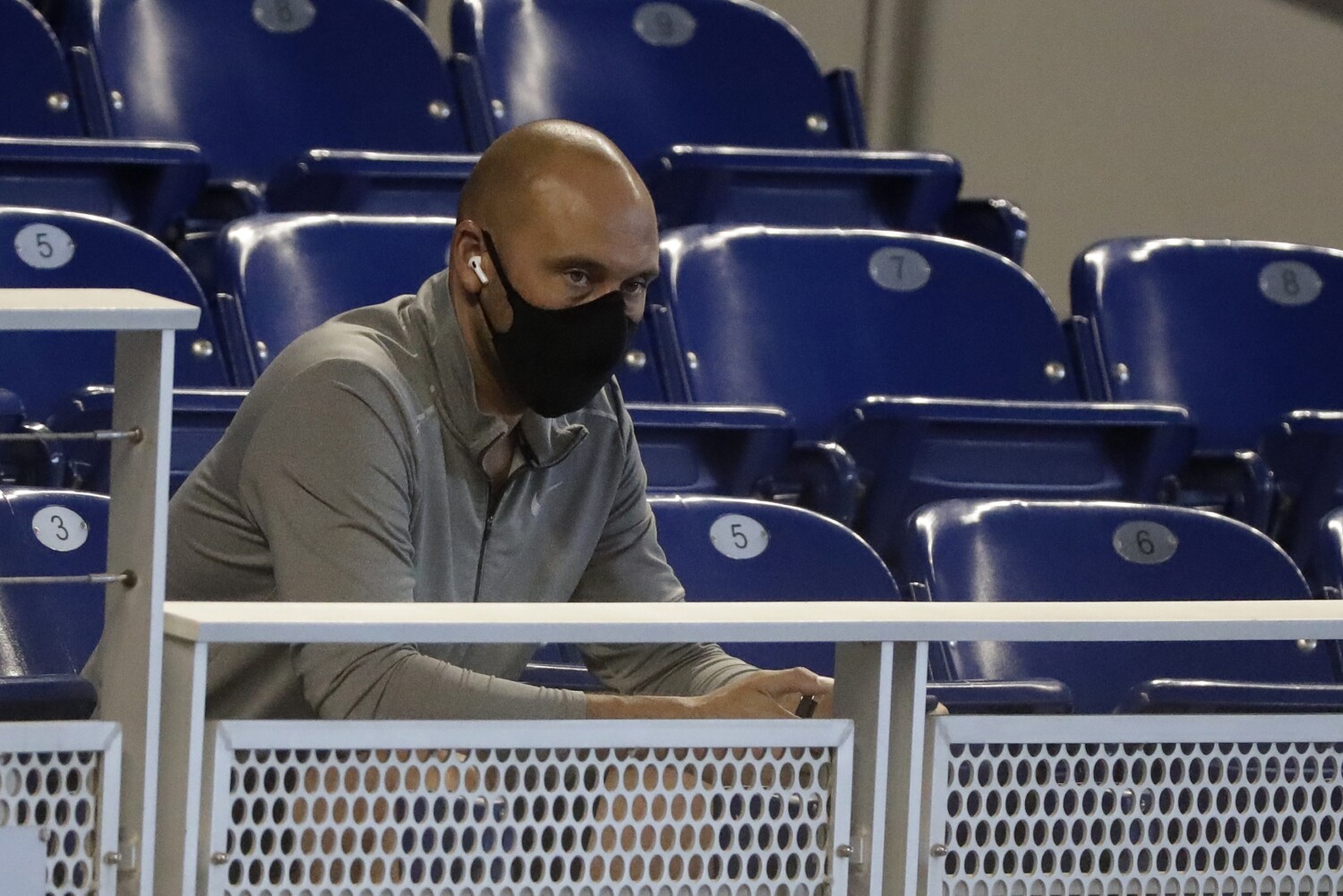 Major League Baseball has not said whether the additional test results will further delay the Marlins’ season. The results were confirmed by a person with knowledge of the results but not authorized to discuss them.

The Marlins were supposed to return to Miami on Sunday night, but they remain isolated in their Philadelphia hotel. According to the league’s health and safety protocol, players testing positive cannot travel — let alone play — until they subsequently test negative twice, in tests administered at least 24 hours apart.

On Monday, after 11 Marlins players tested positive for the virus over two days, commissioner Rob Manfred said the league had called off the Marlins’ games Monday and Tuesday but had no immediate plans to cancel additional games beyond then.

“A team losing a number of players that rendered it completely non-competitive would be an issue that we would have to address,” he said.

The Marlins lost 105 games last season, most in the National League. They claimed two pitchers on waivers Monday, and as every team does, they have access to a pool of 30 additional players from their organization who have been working out at an alternate training site.

“I don’t believe there is going to be any panic just yet,” Dodgers president Stan Kasten told MLB Network Radio on Monday. “I think we understood that there might be occasions like this, which is why we had our player pool as big as it is.”

Infectious disease experts say the Marlins should be shut down for two weeks, not two days.

“You need to let the virus clear itself out of the clubhouse, because it can sometimes take a long time for the virus to show itself, on a positive test or through symptoms,” Emory University epidemologist Dr. Zachary Binney said.

“You have to wait it out. You have to assume everybody on the Marlins right now is potentially infected. The only way to get past that is time.”

Rangers get the better of Angels pitcher Julio Teheran