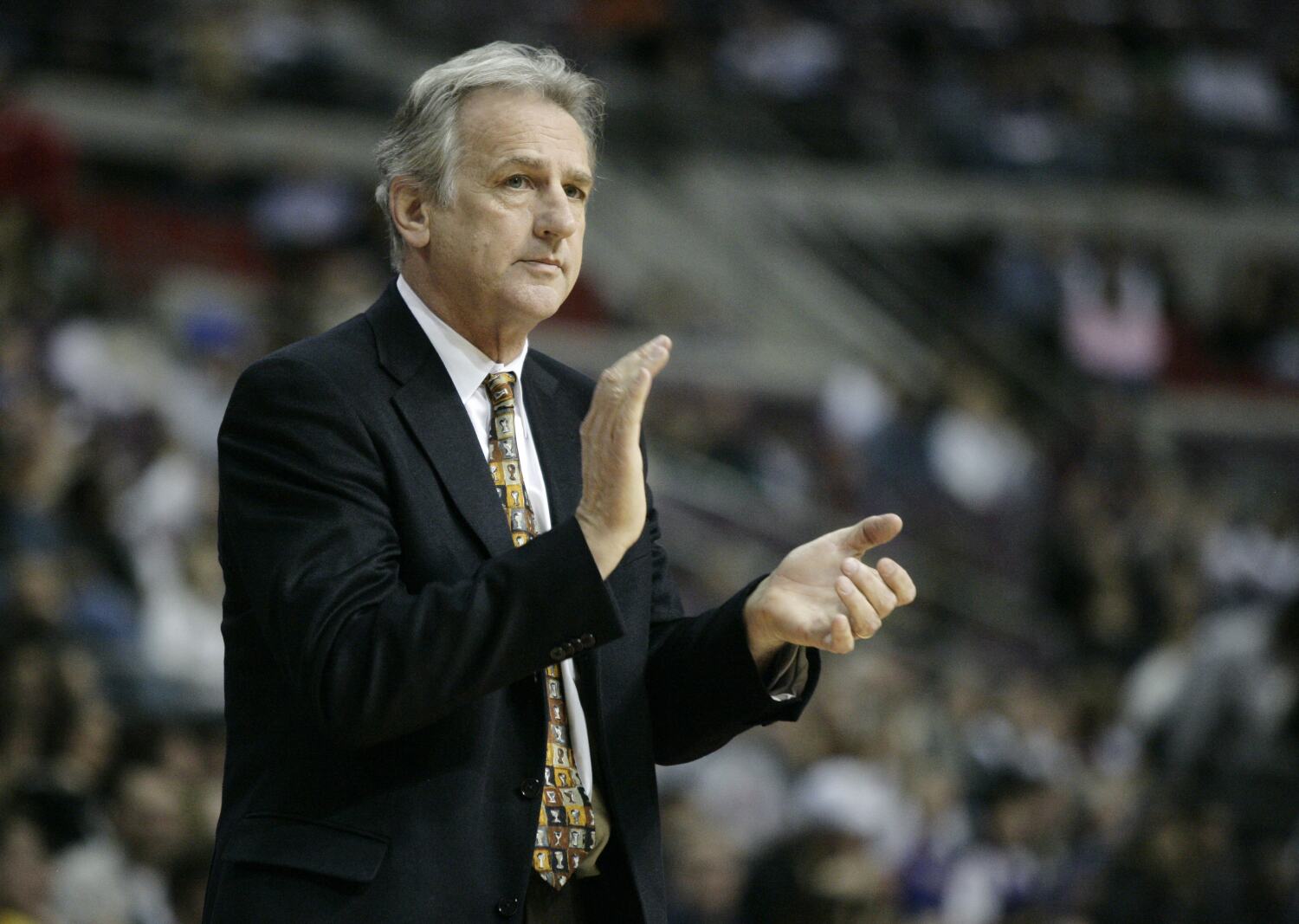 Hall of Famer Paul Westphal, the legendary basketball player from Aviation High in Redondo who became an All-American at USC, has been diagnosed with brain cancer, it was announced Sunday by close friend Mike Lupica.

Lupica said in a tweet that Westphal has glioblastoma, which is a rapidly growing tumor in the brain. “Please pray for friend, No. 44,” Lupica said in the tweet.

As a pro, Westphal joined a dynasty after being picked in the first round by the Boston Celtics. He won a title in his second year and emerged as one of Boston’s most valuable reserves in his third season before he was traded to Phoenix for future Hall of Famer Charlie Scott.

With the Suns, Westphal became a star, making three All-NBA first teams and four All-Star Games. He was later traded for another future Hall of Famer, Seattle’s Dennis Johnson, and had another All-Star season with the SuperSonics. After his playing days, he would coach the Suns to the NBA Finals.

Westphal surprised some when he chose USC over UCLA, which had won four of the last five NCAA titles when it was time for him to make a college choice.

“There was no reason to leave Los Angeles,” he said last summer in an interview before his Hall of Fame induction. “I guess the bottom line was that I felt if we could win at ‘SC, it’d be a bigger deal than winning at UCLA — because UCLA was always winning.

“It was just the challenge of it,” Westphal said. “… It was about building the team that could challenge a dynasty. It was the biggest challenge in college basketball — and it was invigorating.”

Tiger Woods-backed athletic center to get $50M in funds