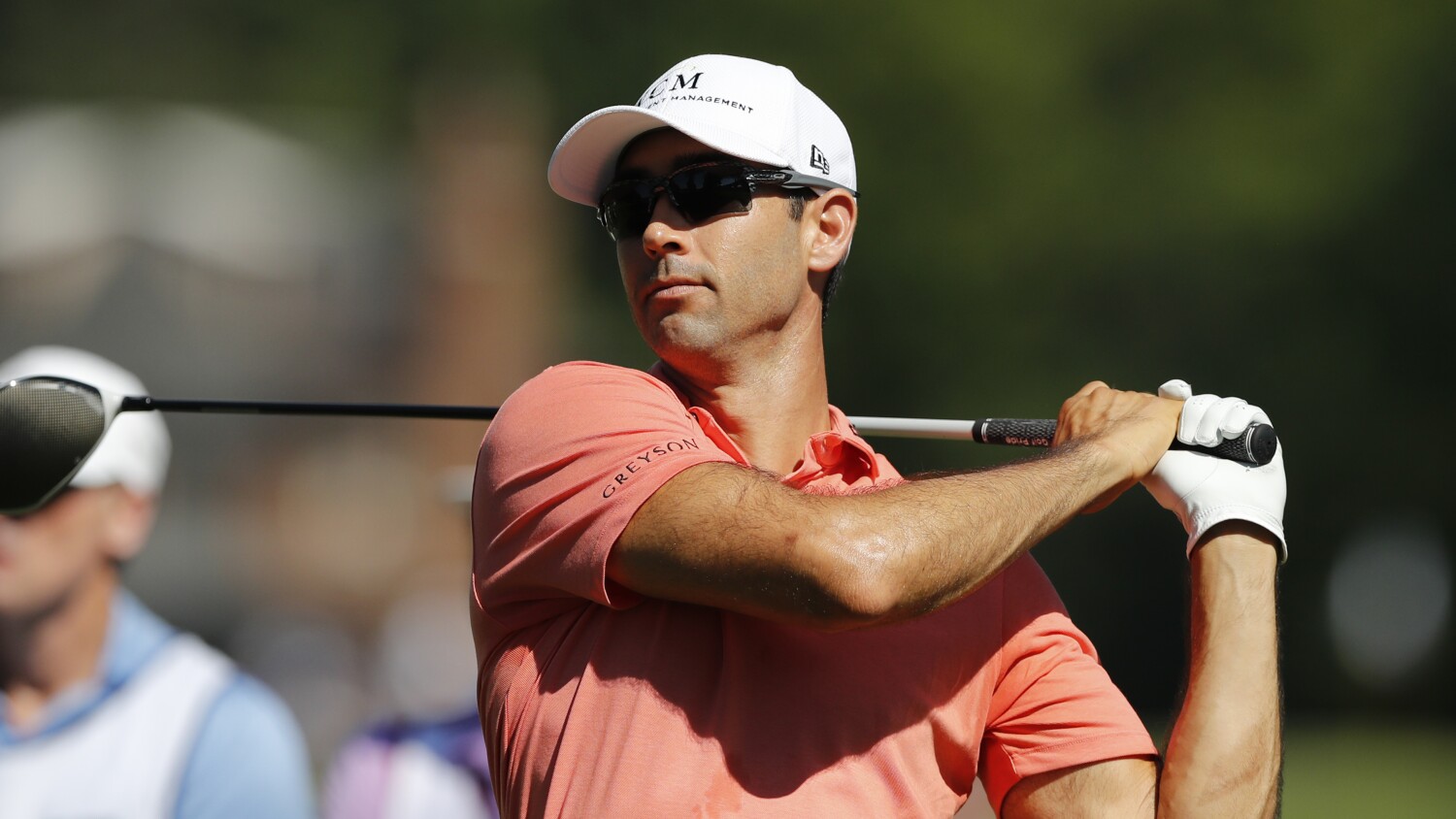 Cameron Tringale was disqualified from the PGA Championship on Friday after signing an incorrect scorecard.

The PGA said Tringale signed for a lower score than he actually made on the 228-yard, par-three eighth hole at TPC Harding Park. After his card was certified, he left the scoring area, but came back to notify the scoring referee of his mistake.

Tringale, of Mission Viejo, shot a 68 in the second round, which would have put him at one-over 141 for two days, just at the projected cut line.

It wasn’t his first such incident. In the 2014 PGA at Valhalla in Louisville, Ky.,, he signed an incorrect scorecard in the first round and, after alerting officials at the conclusion of the tournament, was disqualified.

“On Sunday, I signed for a bogey 4 on the par-three 11th hole,” he said in a statement at the time. “While approaching the hole to tap in my three-inch bogey putt, the putter swung over the ball prior to tapping in. Realizing that there could be the slightest doubt that the swing over the ball should have been recorded as a stroke, I spoke with the PGA of America and shared with them my conclusion that the stroke should have been recorded.”

LAFC and Galaxy will play in same group in MLS tournament

Elliott: Confident Clippers dominate Nuggets, who vow to fight back