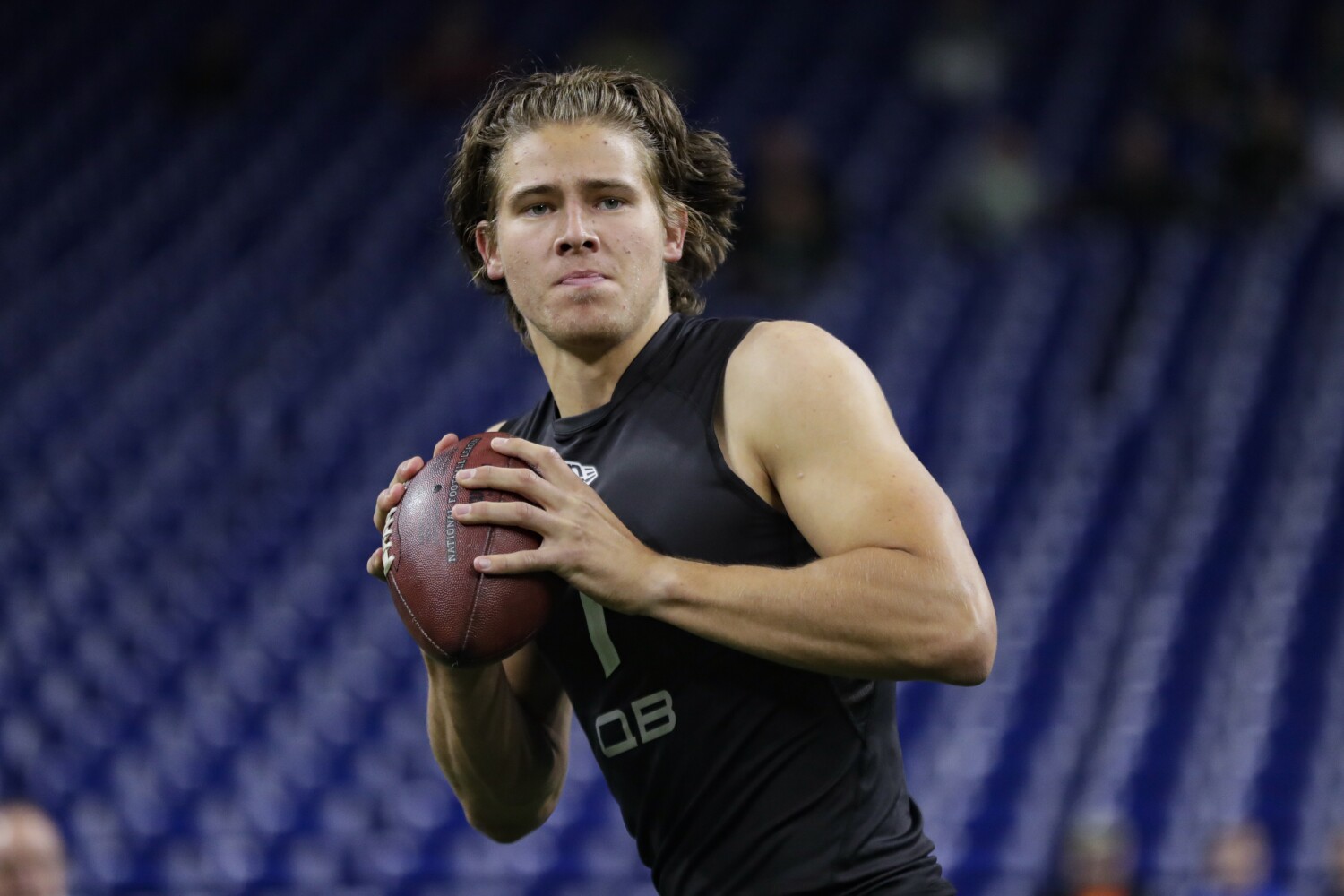 The Chargers and quarterback Justin Herbert agreed Saturday on a standard four-year rookie deal with a fifth-year option, the contract worth slightly more than $26 million, fully guaranteed.

Taken in April with the sixth overall pick out of Oregon, Herbert is expected to open the season behind starter Tyrod Taylor. The Chargers hope Herbert can develop into the team’s future at the position.

The Chargers have five more draft picks to sign, including another first-rounder, linebacker Kenneth Murray Jr., the No. 23 overall selection out of Oklahoma.

The team’s rookies reported to camp this week to begin coronavirus testing. The Chargers’ veterans are scheduled to report Tuesday.

LAFC’s Carlos Vela is out indefinitely with left knee injury