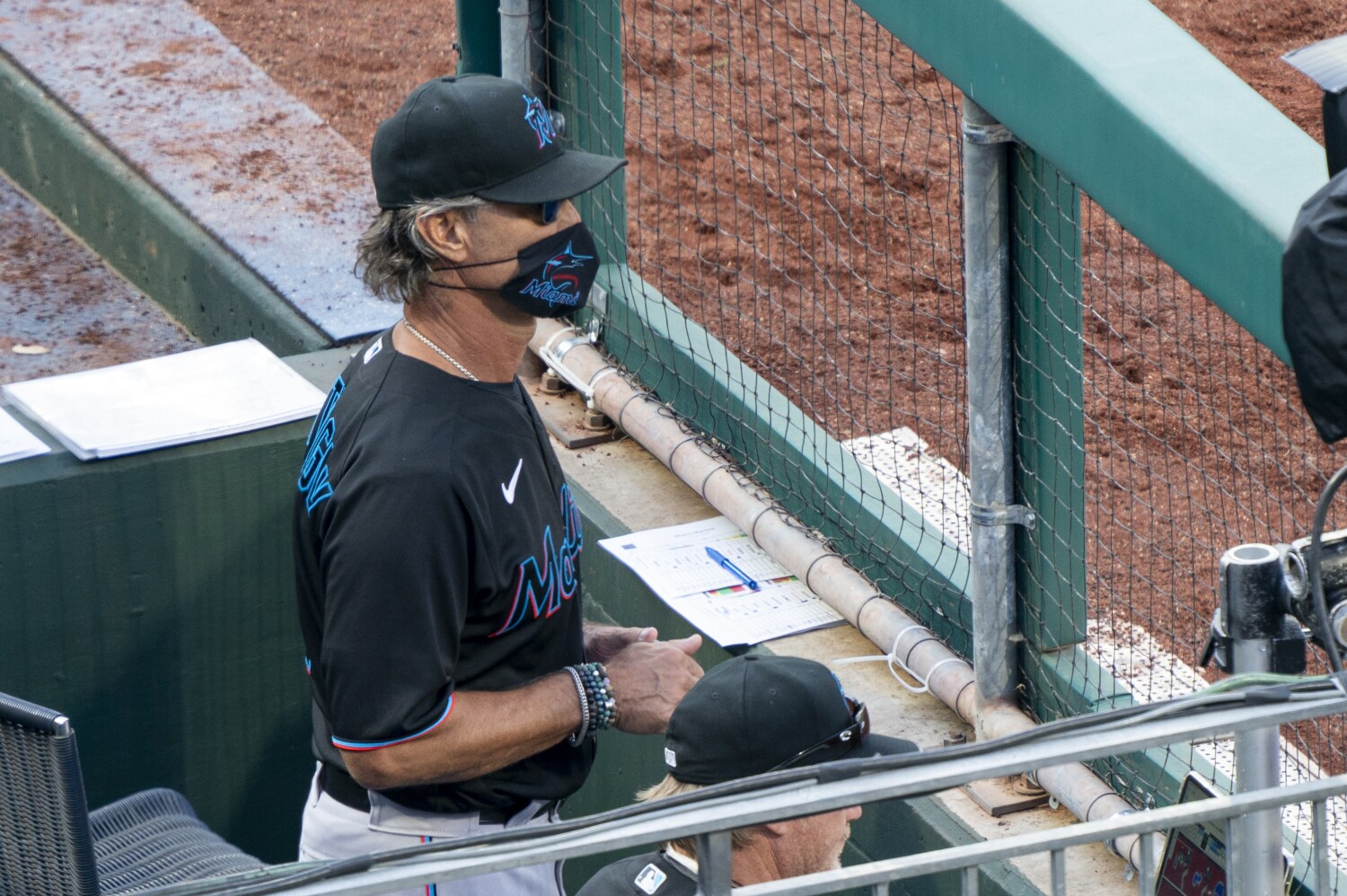 The Miami Marlins have postponed their home opener Monday after a reported 14 positive tests for the coronavirus in recent days.

Four Marlins players tested positive Sunday before the team’s 11-6 win over the Phillies in Philadelphia. An additional eight players and two coaches reportedly have received positive test results since then.

Marlins manager Don Mattingly said after Sunday’s game that the four players who tested positive were under quarantine in Philadelphia. He said the rest of the team would remain in Philly until hours before their scheduled game Monday against the Balitmore Orioles.

Matt Gelb of the Athletic reports that the Phillies are quarantining their visiting clubhouse staff.