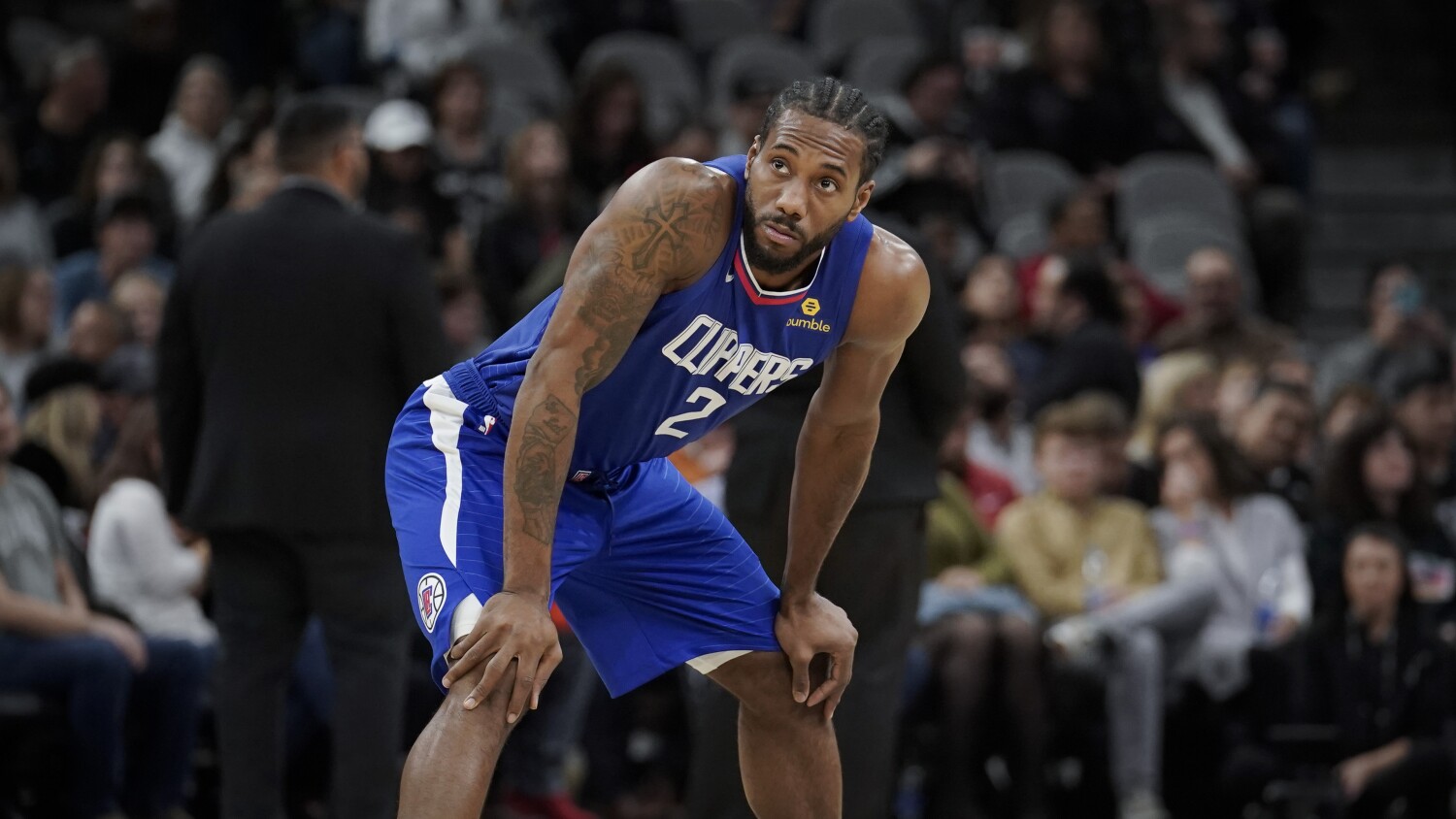 The most difficult scouting report inside the NBA’s bubble does not involve decoding how championship contenders will integrate new faces or interpreting which players could benefit most from the four-month hiatus.

What has puzzled players, coaches, executives and doctors is the coronavirus, the faceless opponent that brought the league to Orlando, Fla., in the first place. For all of the safety rules enacted to pull off a restart they hope will remain viable into October, there are ample concerns, and few answers, about whether contracting COVID-19 could lead to health problems for players well after they depart the Disney World campus.

Philadelphia big man Al Horford called it something “I personally worry [about] and not only career-wise, but just the rest of your life.”

“Yeah, that’s discussed,” Clippers star Kawhi Leonard said. “If you do get it, will it affect you to be able to play again? Everyone knows it hits everybody’s body different. But I don’t know. I’m not a doctor. I can’t really say what’s going to happen to players.”

Doctors who study athletes’ hearts, lungs and respiratory systems say it‘s logical to believe that professional athletes’ ages and extreme fitness levels would allow those infected with the coronavirus to produce milder symptoms and better long-term prognosis than the hospitalized, seriously ill patients whose cases make up much of the available worldwide data.

“But we just don’t want to be cavalier and make that assumption,” said Dr. Jonathan Kim, the chief of sports cardiology at Emory University and the team cardiologist for multiple professional teams in Atlanta, including the NBA’s Hawks and NFL’s Falcons. “We’re trying to be extra careful and not have a bad outcome because all it takes is one bad outcome before there’s a lot of regret. Better to be safe and let the science guide.”

“If I were a pro athlete, I would probably have my concerns, too,” Kim added. “There’s a lot of unknown and we’re all doing our best. But I think all of us are in a little bit of a zone of uncertainty.”

What doctors agree on is that most concerning for athletes whose livelihoods depend on high-intensity exertion is COVID-19’s potential to decrease the function of the heart and lungs.

How exactly the coronavirus endangers the heart is not yet known, Kim said. Return-to-play recommendations published in May by the American College of Cardiology’s sports and exercise cardiology council cited research showing that acute cardiac injury had been found in 22% of hospitalized patients with COVID-19 — a rate that is “something we’ve never seen before as it relates to viral infection,” said Kim, a co-author of the paper and a member of the NBA’s cardiac advisory committee.

Numbers like that have fueled concerns that those infected by the coronavirus with either mild or no symptoms could have cardiac injury without knowing it. That’s why the NBA, which has screened for cardiac issues for years, adopted new protocols last month based in part on a recommendation from the American College of Cardiology.

Any player who tests positive must cease exercising for two weeks and undergo a cardiac screening that includes a test for troponin, a protein marker that indicates a heart injury, according to a memo sent in June and obtained by The Times.

In the lungs, “the best available data suggests that it’s probably no more than 5% of individuals with COVID will go on to develop scarring or a fibrotic condition,” said James Hull, a sports respiratory specialist in London who has worked with the Institute of Sport, Exercise and Health. “But I’m talking about people who’ve been hospitalized. The signal of people getting long-term fibrotic lung manifestations, and who have not been hospitalized, is going to be very, very low.”

Christopher Cooper, a professor emeritus of medicine and physiology at UCLA’s David Geffen School of Medicine who has led the exercise physiology research lab, called it important to seek scientific evidence without being prematurely alarmist.

“People with asymptomatic infection or mild disease are not likely to be at risk” of decreased heart or lung function, Cooper said.

With athletes being tested before they return to fields and courts, better data targeting COVID-19’s effects on them could emerge in the next few months, and if leagues share that data, researchers could draw stronger conclusions. The NBA and its players association supported a league-wide study in the spring, led by the Mayo Clinic, that sought to understand what percentage of the league’s employees and players had COVID-19 antibodies.

Doctors say their understanding of the coronavirus in the interim has evolved quickly — even if it has sometimes sparked more questions than answers. Since May, when Hull was co-author of a paper on respiratory health in athletes with COVID-19, he said he has been surprised by what appears to be a high prevalence of blood clots even in patients who have shown symptoms but not been hospitalized.

Instead of recovering gradually over time, he said, patients have seen their improvement interrupted by symptoms that come and go. Even elite athletes have been susceptible.

“I’m looking after an international triathlete who is at the very peak of their game to having a cough, a loss of smell — classical, clinical symptoms,” Hull said. “And here we are, four months out and they’re crippled by their symptoms, and those symptoms are nebulous. Fatigue, chest pain, chest discomfort, squeezing sensation, an intermittent cough, and yet blood markers and [electrocardiograms] don’t reveal a pathological explanation for it.

“That is a real entity. I’ve got at least 30 to 40 individuals I’m looking after who are very similar to that.”

Should long-term health effects be established, some NBA observers worry that contracting COVID-19 could be considered a red flag for future free agents who aren’t among the league’s upper echelon. Two league executives dismissed that notion, however, strongly doubting such players would be evaluated differently.

Since testing positive last month, Denver star Nikola Jokic has fallen into that latter category. While recovering in his native Serbia, Jokic was “feeling good and feeling normal,” he told reporters this month. Jokic was in the starting lineup when the Nuggets scrimmaged for the first time Wednesday.

Jokic acknowledged some concern over what the virus could mean for his future. But because he could not control it, he said he‘s “not really worried.”

“Hopefully nothing will happen,” he said.