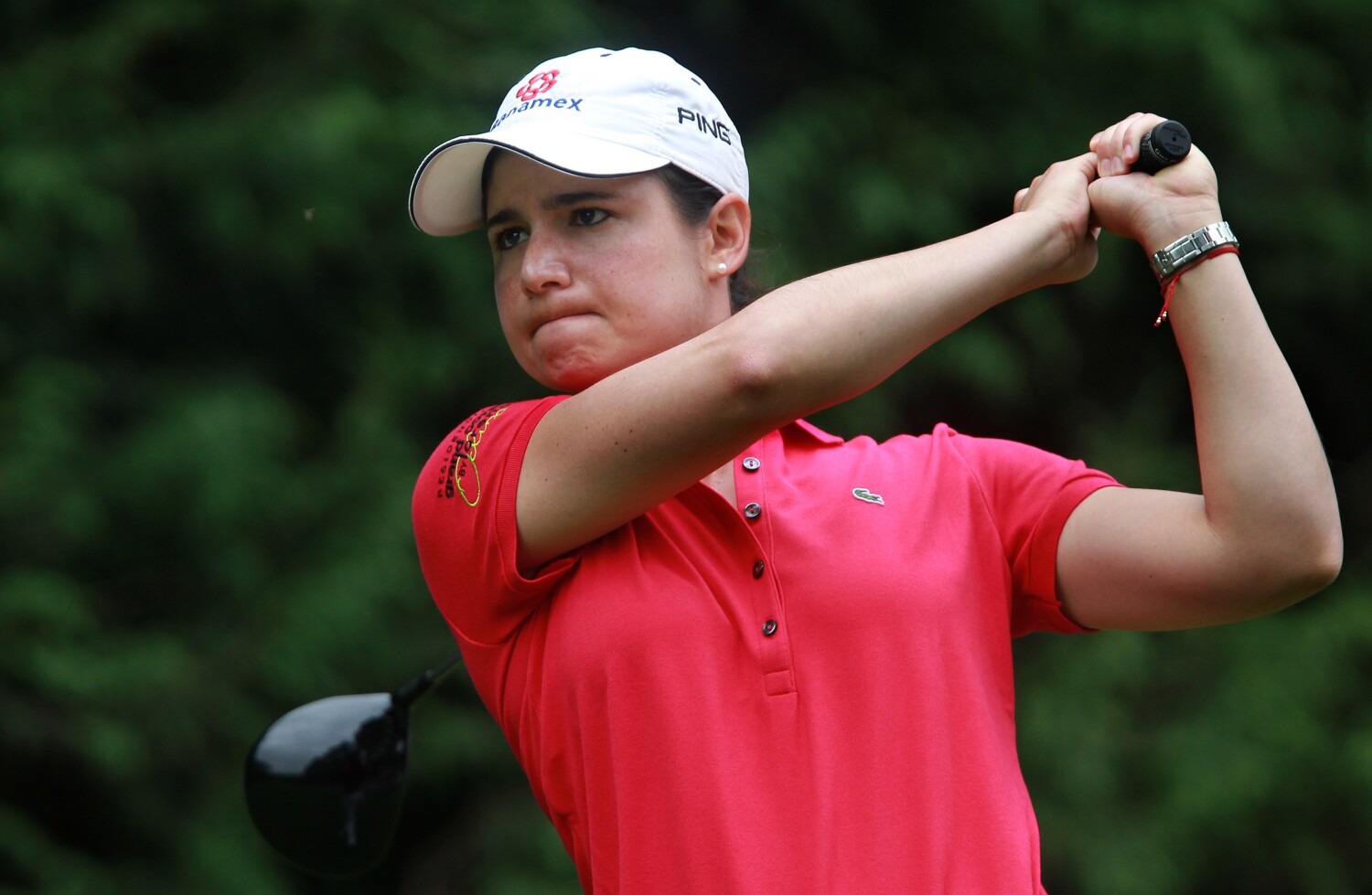 Lorena Ochoa of Mexico won her first major championship on this date in 2007 when she won the Women’s British Open, the first women’s professional tournament to be played at the historic Old Course at St. Andrews in Scotland.

It was Ochoa’s first major title in 24 tries and she won it by shooting a final round 74 in the rain that gave her a five-under-par 287 total, four shots better than second-place finishers Young Lee and Maria Hjorth.

“I wanted to win this tournament so bad,” said Ochoa, who was hugged by her father, Javier, when he splashed her with champagne after her final putt.

“It was the most special round of golf I ever played.”

Other memorable games and outstanding sports performances on Aug. 5 through the years:

1921 — Radio station KDKA and announcer Harold Arlin provided the play-by-play of the first major league baseball game broadcast when the Pittsburgh Pirates beat the Philadelphia Phillies 8-5 in a day game at Pittsburgh. Using a telephone connected to a transmitter, Arlin called the game from a box seat behind home plate at Forbes Field.

1936 — At the Summer Olympics in Berlin, Jesse Owens of the United States won the third of his four gold medals when he finished first in the 200-meter dash in an Olympic-record of 20.7 seconds. Owens beat fellow American Mack Robinson, the older brother of Jackie Robinson. He finished just 0.04 seconds behind Owens.

1954 — The first election to Ring Magazine’s Boxing Hall of Fame was held when 24 fighters were inducted, with the most noteworthy coming from the modern era — Jack Dempsey, Joe Louis and Henry Armstrong. Fifteen were selected from the sport’s pioneer era including John L. Sullivan, Gentleman Jim Corbett and Jack Johnson. The Hall of Fame was located at Madison Square Garden in New York.

1967 — The Denver Broncos beat the Detroit Lions 13-7 in a preseason game played before a crowd of nearly 20,000 at Denver University’s Hilltop Stadium, the first American Football League win over an NFL team. The Broncos, an original franchise of the AFL who not had a winning season in seven years, were led by rookie running back Floyd Little, the team’s first-round draft choice from Syracuse.

1984 — At the Summer Games in Los Angeles, American distance runner Joan Benoit from Cape Elizabeth, Maine, won the first women’s Olympic marathon in 2 hours 24 minutes 52 seconds, finishing 400 meters ahead of Norway’s Grete Waitz. Benoit, who had suffered a knee injury prior to the Olympics trails in May, bolted into the lead three miles into the race, leaving behind Waitz, and two other favorites — Ingrid Kristiansen of Norway and Rosa Mota of Portugal.

1992 — The U.S. women’s basketball team was upset by the Unified Team 79-73 in the semifinals at the Summer Olympics in Atlanta. Trailing 54-43 in the second half, the American women rallied to tie the score at 67-67 with 5:25 to go. But the Unified Team, made up of players from the former Soviet republics, scored six quick points to take a lead it never lost. Medina Dixon led U.S. scorers with 12 points and Teresa Edwards had 11.

1999 — Mark McGwire of the St. Louis Cardinals was the 16th major league player to hit 500 home runs when he hit the first of two in a loss to the San Diego Padres at Busch Stadium. McGwire cleared the center-field fence in the third inning when he connected on a 1-1 pitch from the Padres’ Andy Ashby. Two at-bats later and with Ashby pitching, McGwire sent No. 501 into the left field seats. He would retire in 2001 with 583 home runs.

2005 — Jason Gore shot a 12-under 59 in the second round of the Nationwide Tour’s Cox Classic in Omaha to become the third Nationwide player to shoot the sub-60 score. Gore started his round on the back nine and had five birdies for a 31 at the turn. After a bogey on the par-five first hole, he went on to post two eagles and four birdies for a 28 on the second nine at the par-71 Champions Run Course. Gore’s 59 tied the tour record set by Notah Begay in 1998 and matched by Doug Dunakey later that year.

2012 — Running against the fastest collection of 100-meter sprinters ever, Usain Bolt of Jamaica remained “the world’s fastest man” when he took the lead with less than 50 meters to go and swept away the field for a gold medal victory in 9.63 seconds. Bolt set an Olympic record while successfully defending his 100-meter title that he won at the Beijing Summer Games in 2008 with a record run of 9.69 seconds. Yohan Blake of Jamaica finished second for the silver and Justin Gatlin of the United States was third for the bronze.

Are Lakers playoff-ready? Takeaways from win over Nuggets