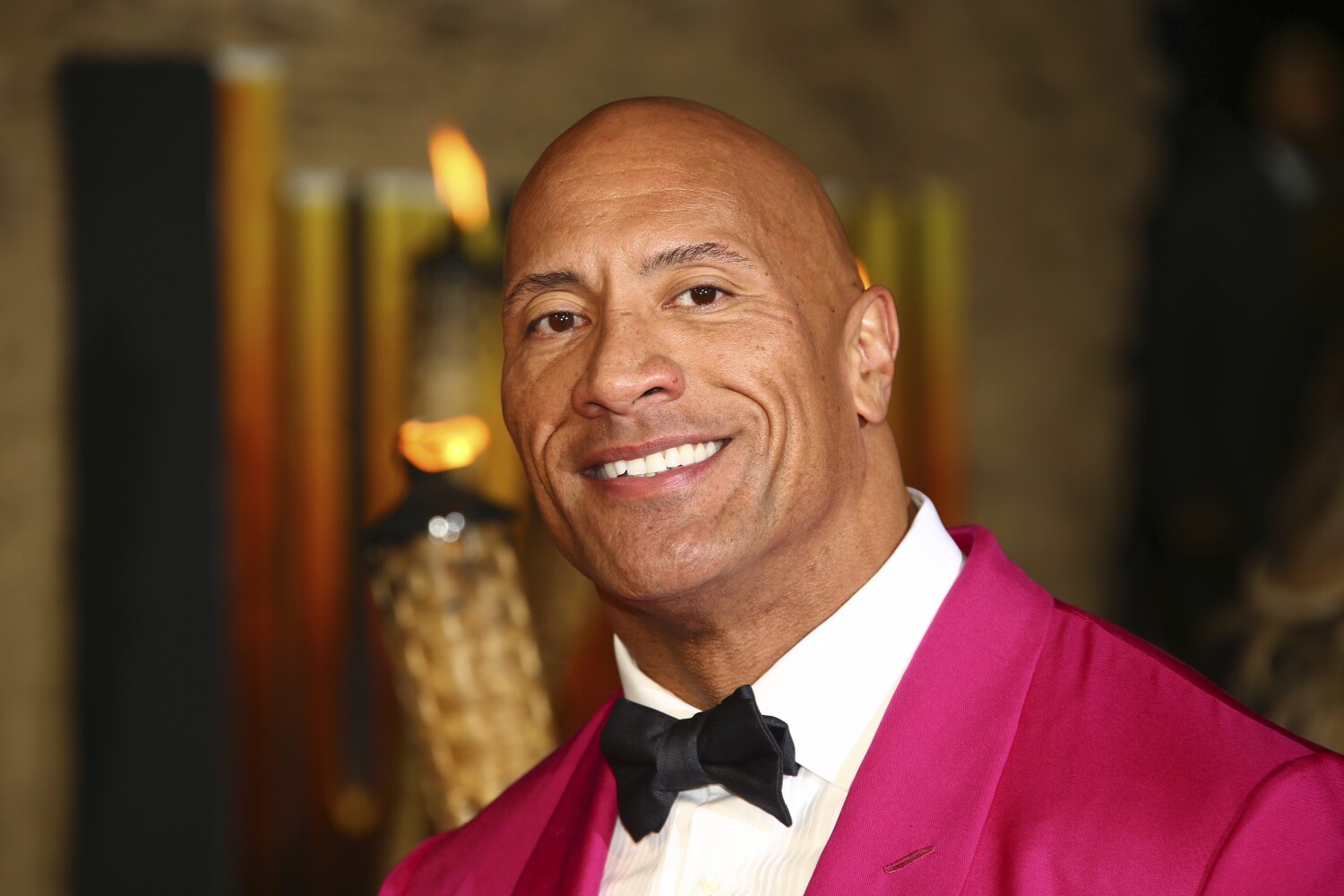 The Rock is now an owner of the XFL.

The partnership has acquired XFL parent company Alpha Entertainment LLC for $15 million days before the league was scheduled for bankruptcy auction.

Johnson played defensive tackle at Miami and was a member of the Hurricanes’ 1991 national championship team. He also played a retired NFL player who eventually buys the Kansas City Chiefs on the HBO series “Ballers.”

“The acquisition of the XFL with my talented partners, Dany Garcia and Gerry Cardinale, is an investment for me that’s rooted deeply in two things — my passion for the game and my desire to always take care of the fans,” Johnson said in a statement. “With pride and gratitude for all that I’ve built with my own two hands, I plan to apply these callouses to the XFL, and look forward to creating something special for the players, fans, and everyone involved for the love of football.”

The XFL was founded by Johnson’s former boss, WWE Chief Executive Vince McMahon. After lasting just one season in 2001, the league was relaunched by McMahon this year with eight teams, including the Los Angeles Wildcats, who played home games at Dignity Health Sports Park.

Four games were broadcast on opening weekend in February and averaged more than 3 million viewers. The league’s overall average TV audience was 1.8 million, on par with NBA and college basketball ratings.

Because of the coronavirus crisis, the XFL ended its season March 12 after five games. By mid-April, the league had suspended operations, laid off its employees and filed for Chapter 11 bankruptcy. The filing estimated the league’s liabilities between $10 million and $50 million against the same range in assets.

“We are grateful for today’s outcome,” Jeffrey Pollack, the XFL’s president and COO, said in a statement. “This is a Hollywood ending to our sale process and it is an exciting new chapter for the league.”

The transaction is subject to approval by a Delaware bankruptcy court Friday and is expected to close around Aug. 21, RedBird Capital said in a statement.