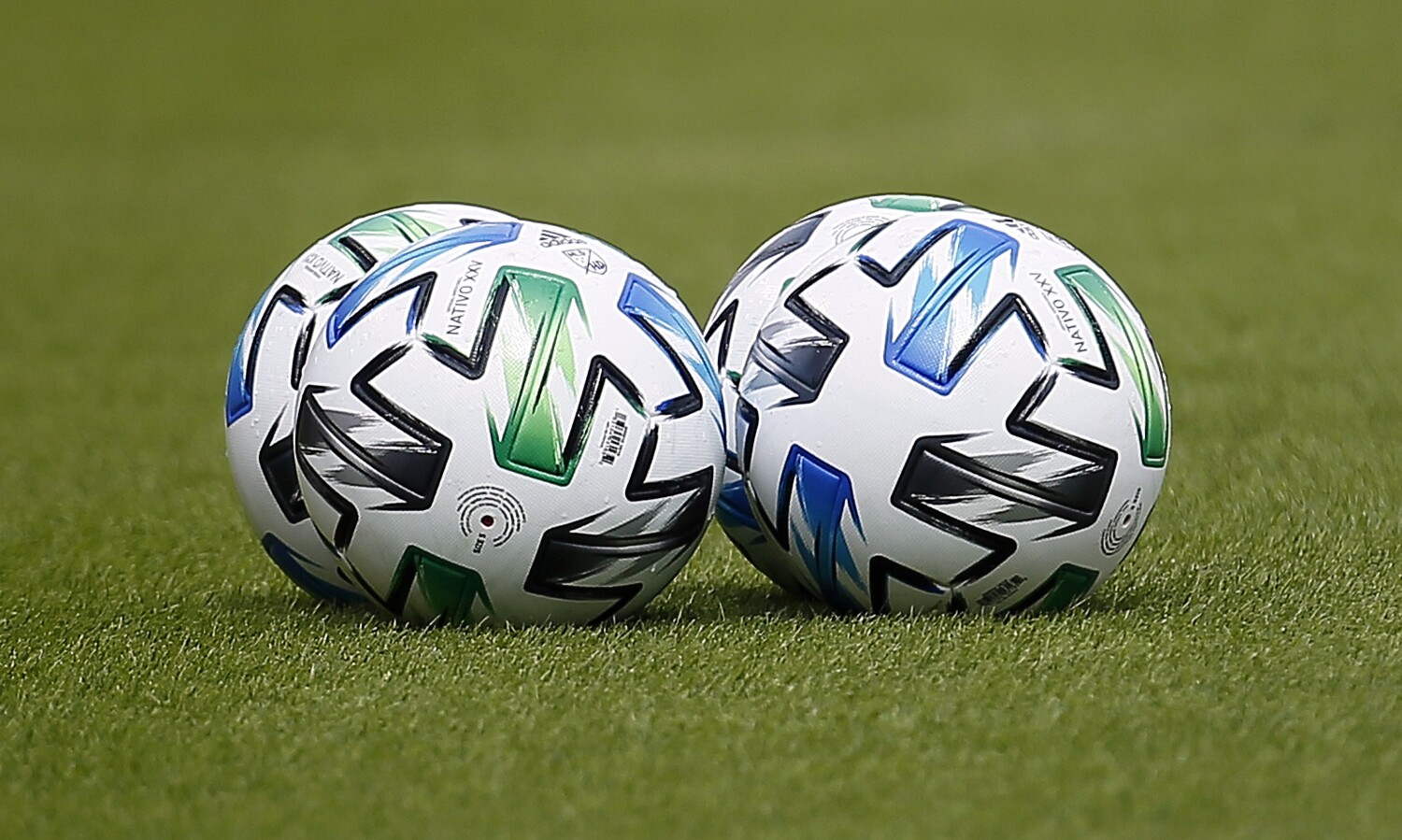 The Galaxy returned to training Tuesday for the first time in six days following a COVID-19 scare in which eight members of the team’s USL Championship affiliate tested positive. As a precaution the Galaxy underwent additional testing, then skipped three days of practice sandwiched around a scheduled weekend off.

Galaxy II, which shares a field with the first team, canceled a home game last Wednesday with the San Diego Loyal about two hours before kickoff when 11 players tested positive for the novel coronavirus.

In accordance with USL protocols, the Galaxy II players were quarantined and retested with five of the subsequent tests coming back negative. But two additional players came up positive in that round of testing, bringing to eight the number confirmed to have the virus. All Galaxy II team activities have been suspended until Friday and the players remain in quarantine.

The USL Championship, which suspended its season because of COVID-19 in mid-March, returned to the field early last month with Galaxy II winning two of their three games. They were scheduled to play the Orange County Soccer Club on Friday at the Orange County’s Great Park but that match was postponed. The team, which hasn’t trained in a week, is hoping to resume play Aug. 12 against Phoenix.

In its first two weeks back, the USL Championship did 2,822 COVID-19 tests with eight players from seven teams testing positive through July 27. The first round of Galaxy II tests were performed July 29.