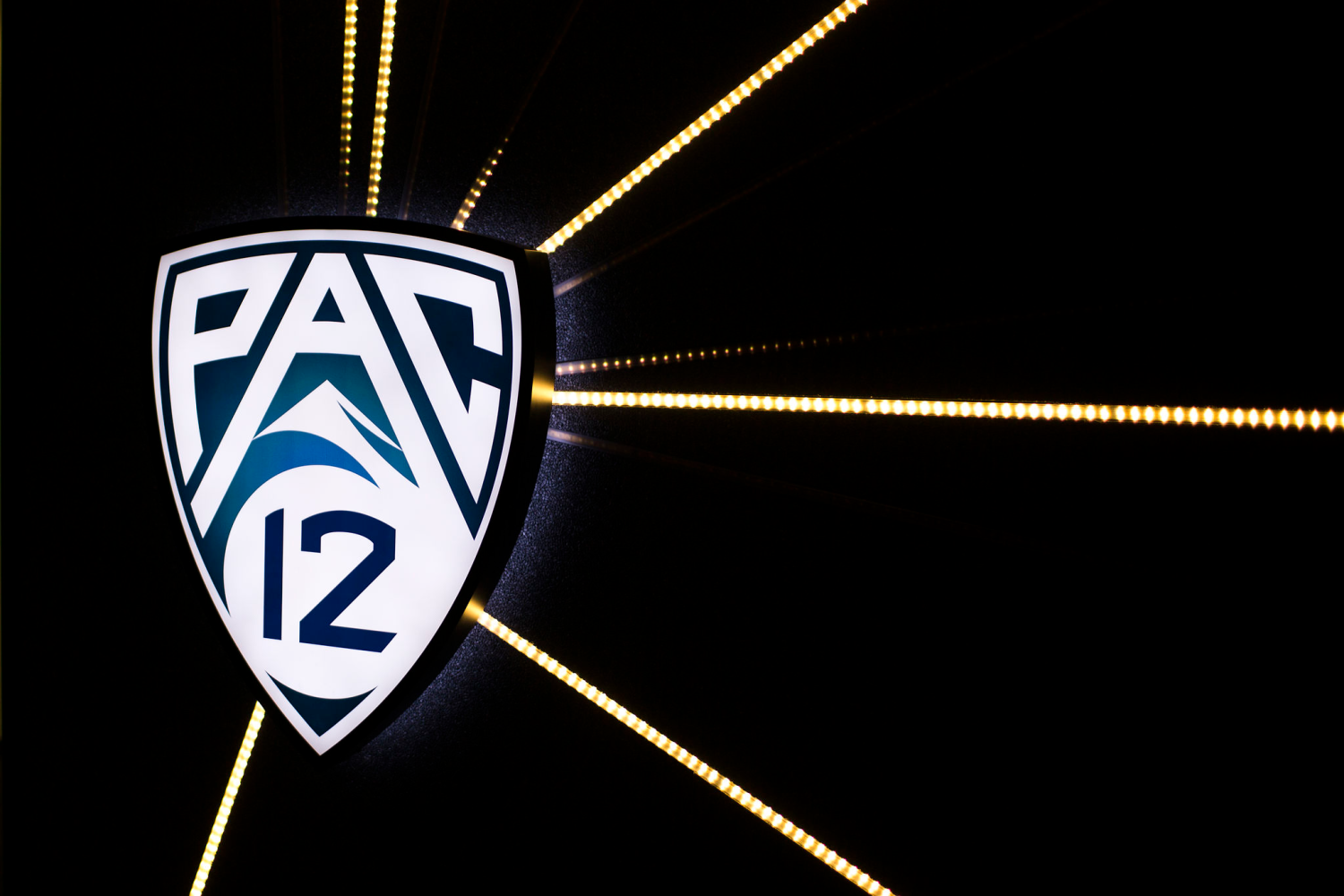 I was making my way to observe a protest at City Hall when I heard a familiar song wafting from a nearby car. The casual Bob Marley fan may not be familiar with “War”— it wasn’t included in the ubiquitous greatest hits collection “Legend” — but diehard fans recognize the song as among his best work.

Until the philosophy which hold one race superior
And another
Inferior
Is finally
And permanently
Discredited
And abandoned
Everywhere is war
Me say war.

When I was younger, much younger, I thought the war to which Marley was referring was the variety defined solely by violence and bloodshed. And maybe it was. As I’ve grown older I’ve come to understand that’s not the only kind of war.

The peaceful protest I witnessed in the wake of the deaths of Breonna Taylor, George Floyd and many others is a part of the war.

The slogans on the back of NBA jerseys, and the voices of the men wearing those jerseys, is a part of that war.

The hundreds of Pac-12 players seeking safety protections, economic reform and, above all else, a greater commitment to racial justice, is an extension of that war, an ongoing war that began the moment a power structure was erected based on “the philosophy which holds one race superior and another inferior.”

White administrators and coaches were shocked by the letter published last weekend by 13 Pac-12 players in the Player’s Tribune because they believed that the war was over, or that there never was one in the first place. It’s hard to believe they would feel any other way. A multi-billion economic colossus had been constructed long ago, built on the backs of Black and brown bodies without the requirement of equitable compensation. A system sustained for as long as it has been only because its participants didn’t recognize their full power.

While the NCAA power structure inarguably manipulates talented white athletes too, its exploitation of Black athletes is particularly cruel because of the heartbreaking backstories attached to so many of them: broken homes, poverty, poor school districts, neglected fields and courts.

Their stories are framed in newspaper columns and beautifully produced television segments as escapes from places no one wants to go back to, but will if there’s more talent to be mined in the service of a power structure that disproportionately benefits them. Since the nationwide uprisings and protests, since war began in late May, we have read stories of coaches using the N-word in practice, of other coaches suggesting they would send players back to the dire conditions from which they had — in their paternalistic minds, at least — rescued them.

On Sunday, UCLA defensive back Elisha Guidry, one of the 13 players to put his name to the letter, said, “I love football so much that I am willing to give it up if things are not done right and we are not in a safe environment.” It was a statement of hope, and bravery, which alas still faces stubborn, stiff headwinds.

On Monday, Washington State defensive back Kassidy Woods — who did not sign the letter — told the New York Times that he had been told by coach Nick Rolovich that his workout privileges would be revoked, not because he opted out of playing this season for health reasons, but for his support of the players’ group.

On Tuesday, the Fort Collins Coloradoan reported that Colorado State football coaches told players they shouldn’t disclose COVID-19 symptoms and that quarantine — and the missed practice time that comes with it — could threaten their playing time. “It’s not about the health and safety of the players,” one player told the Coloradoan’s Miles Blumhardt , “but about just trying to make money off the players.’’

The National College Players Assn., which advocates for student-athletes, recently released a study in concert with Drexel University that estimates football and men’s basketball players generated as much as $10 billion since 2017. How is tuition, room and board equitable return for the profits generated? How can coaches and administrators who are drawing the largest taxpayer-funded salaries in their states, in good conscience, ask players to assume so much risk with so little reward?

Let me help you: They can’t. But they will.

Normally, this is the part of the column where I talk about the shortcomings of the athletes and the impracticality of some of their demands to “balance” the piece out. But there is no balancing out the immorality of asking young men, unpaid and not yet adults, to risk being infected with COVID-19 over millions they will generate for others. The charade is over. The Pac-12 Thirteen have pulled the curtain and revealed a false god.

Guidry and the other Pac-12 players who signed the letter of unity weren’t asking for handouts. They were demanding what is owed to them, and what is past due.

Until then, everywhere is war. And they say war.