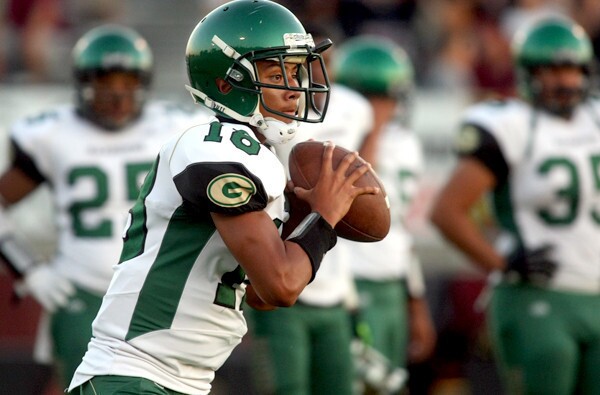 High school football participation in California declined for the fifth consecutive year, according to the annual CIF survey.

Football remains the most popular sport in California.

High school sports participation in California increased for the eighth consecutive year to an all-time high of 815,313.

Volleyball had the largest increase in participation with 1,830 more participants.

Ron Nocetti, the executive director of CIF, said the continuing decline in football is being monitored.

Football practice has been postponed until Dec. 14 because of the COVID-19 pandemic, the same month boys and girls volleyball will begin workouts.

Letters: Astros should have known what was coming