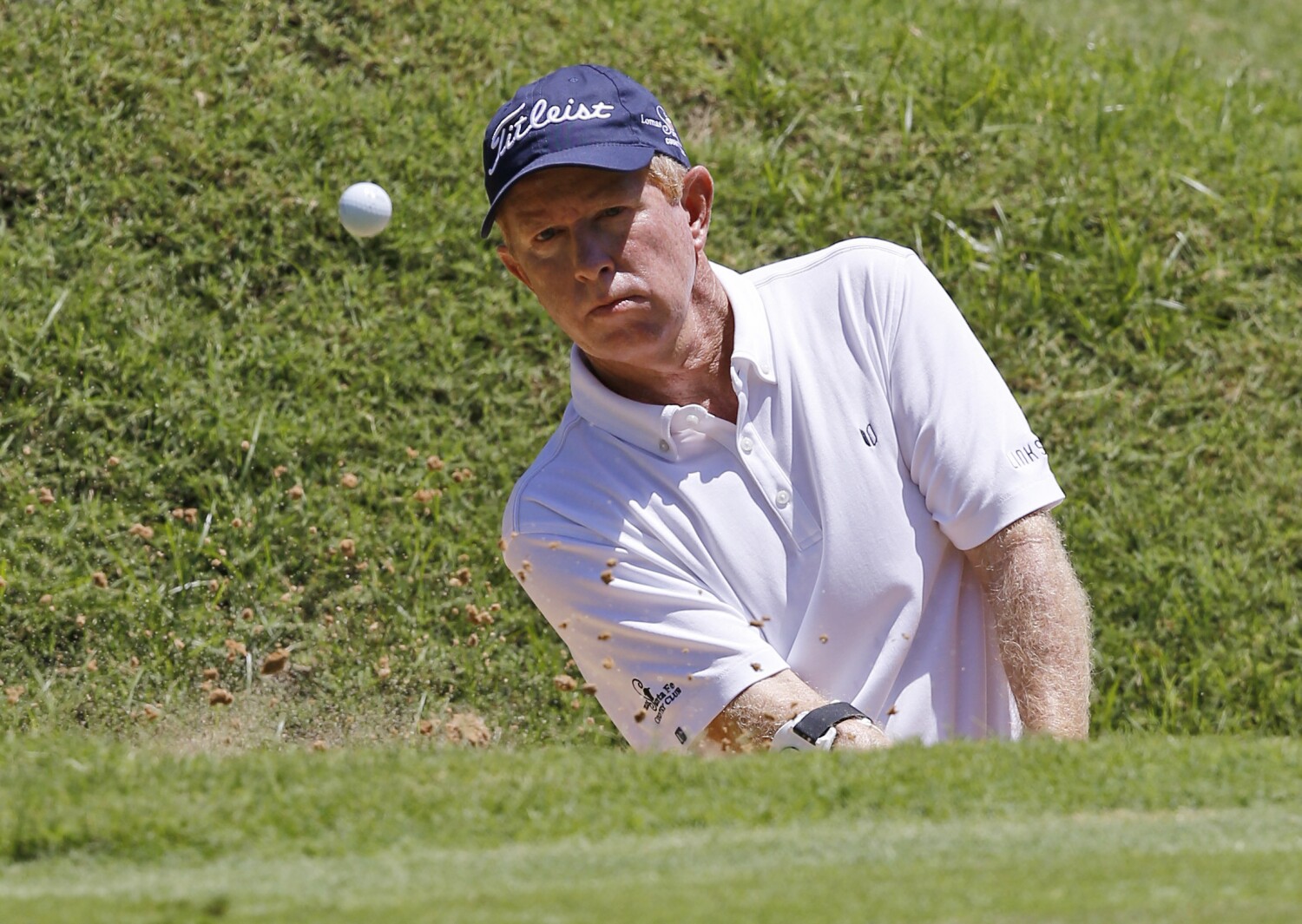 There’s a lot of buzz in the golf world about Bryson DeChambeau beefing up by 40 pounds and punishing the ball with average drives of 323.8 yards.

But what’s it like trying to survive on the other end of that spectrum?

Consider Jeff Hart of Solana Beach, a two-time All-American at USC back in the 1970s who has bounced around the PGA, Nationwide and Champions tours. He was in the first group to tee off Thursday morning at the PGA Championship at Harding Park, and averaged 252.9 yards on his first two drives.

That would be more than respectable at your local country club, but in this field? A bunt.

Hart was one under par after four holes, but had eight bogeys in the final 13 holes to shoot a 77.

“Hitting the ball as short as I do, there was no hope for me shooting under par or even near par,” he said. “Probably one or two over would have been like 67 or something for the tour players.”

Still, he didn’t seem overly upset about his day and understood from the start the deck was stacked against him.

“It’s like pitching in the in the major leagues with a 60-mile-an-hour fastball,” he said. “They’re teeing off on you, basically.”