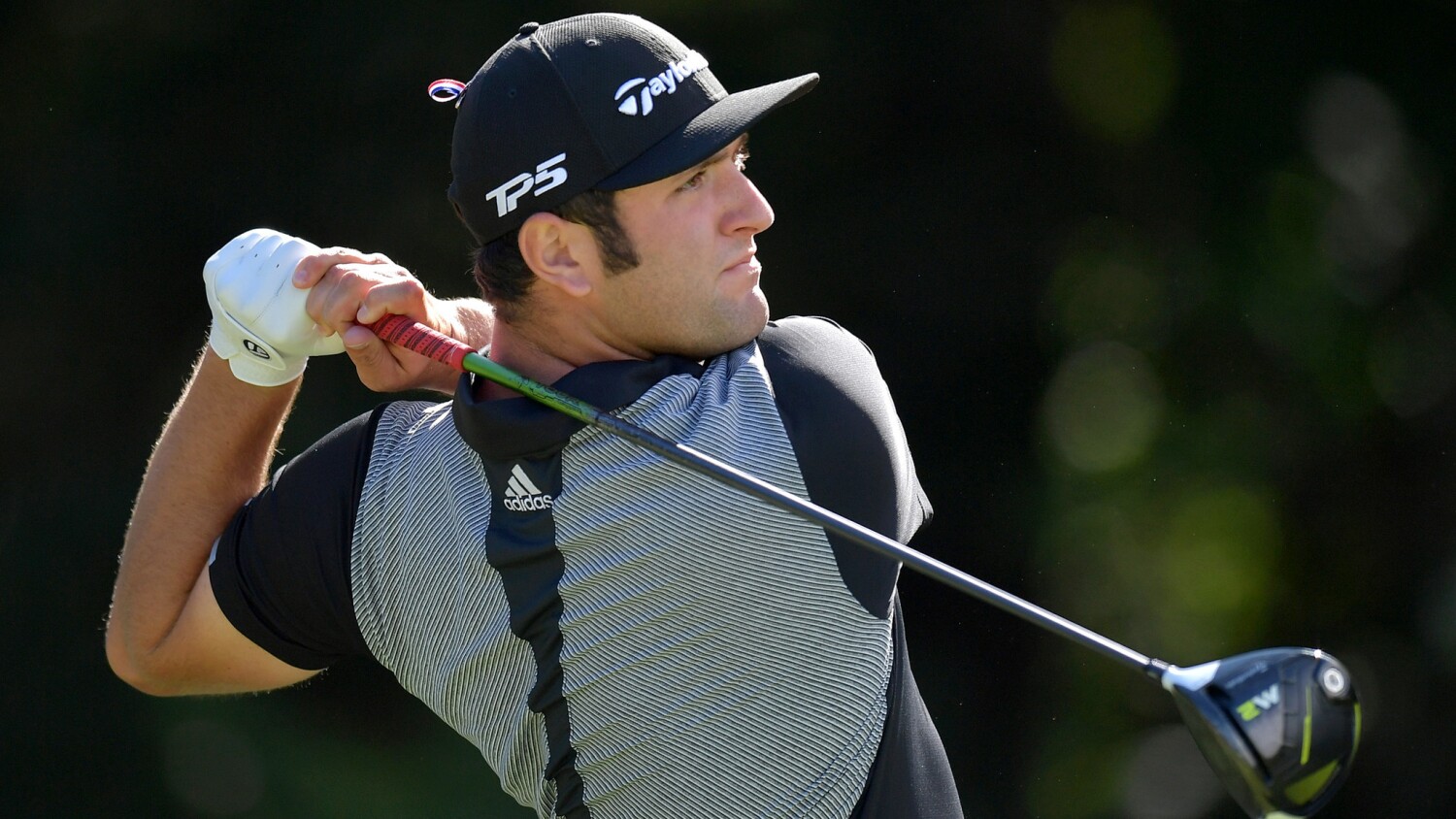 Jon Rahm’s stint atop golf lasted all of two weeks. He was bumped out of the World No. 1 spot after Justin Thomas won the WGC-FedEx St. Jude Invitational on Sunday.

That brief reign, Rahm said, is a sign of these ultra-competitive times.

“I think we are in an era right now where it’s going to be hard to have somebody distance themselves,” he said Tuesday during a break from preparations of the PGA Championship at Harding Park.

“When you have so many great players playing who go out at the same time, at any given point for two or three months, one of us can get hot and take the No. 1 spot. I think we might be entering an era where we bounce back and forth.

“Hopefully that could still be the case where one of us, you know, plays well and stays in the No. 1 spot for a while.”

Rahm compared the jockeying in golf to the rarefied air of elite in tennis.

“You have [Rafael Nadal], [Novak] Djokovic and [Roger] Federer who are competing at the same time,” he said. “Who is No. 1, you don’t know, depends on who plays better that year.

“It’s going to be hard to have a Tiger-esque case right now because there’s so many players with so much talent and are really, really good. It could be a situation where we are going back and forth, and hopefully I’m the one that stays up there for awhile, but it’s going to take a lot of good play.”

Dorsey QB Josh Coleman showing leadership on and off field