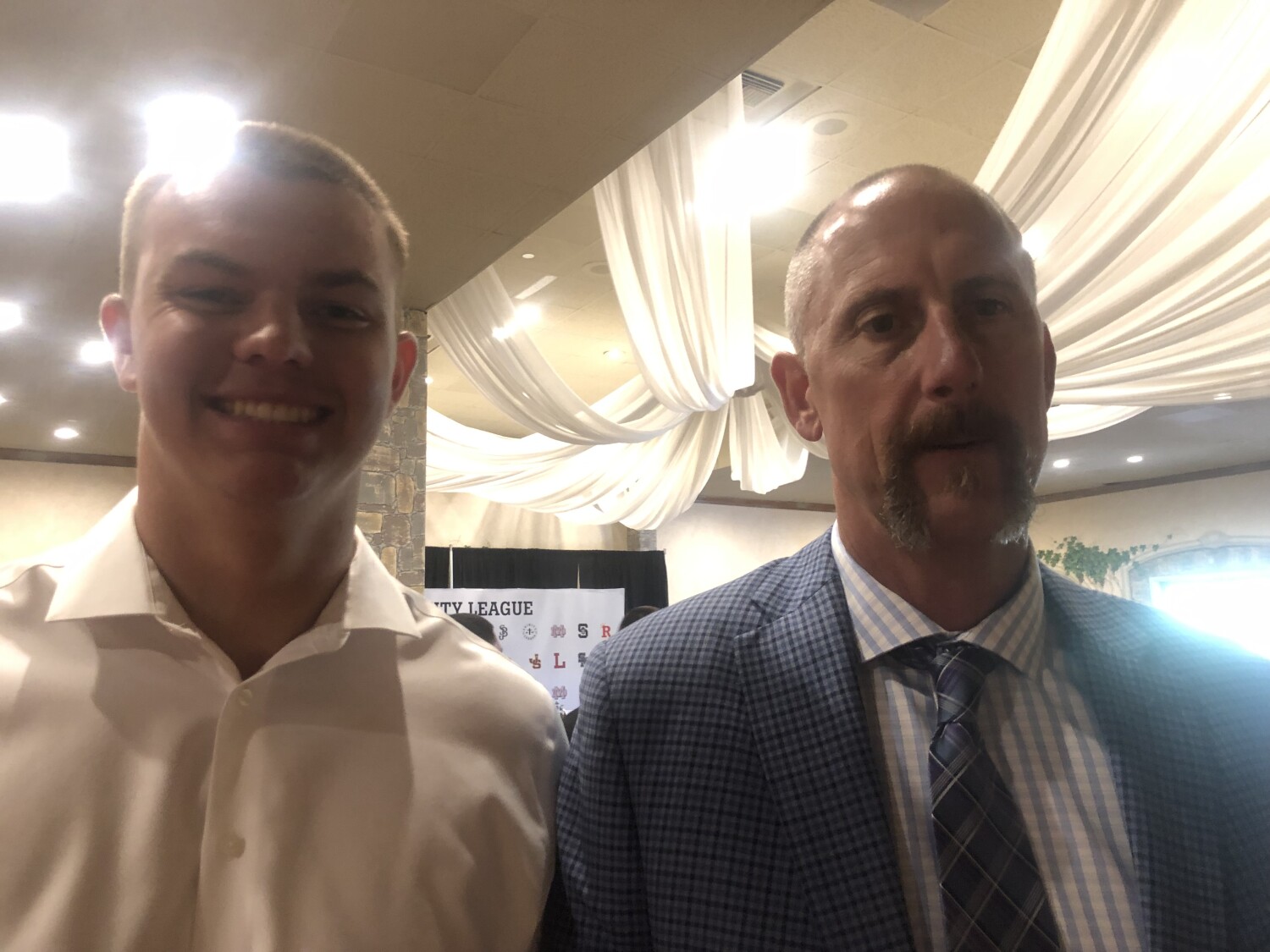 Pat Harlow, the football coach at San Juan Capistrano JSerra, is someone who can speak with firsthand knowledge about the effects of COVID-19.

He said he became ill with the coronavirus during Father’s Day weekend.

“It really kicked my butt for two weeks,” he said. “The next two weeks, I was pretty useless energy-wise. This week, I’m feeling better.”

High school football coaches and players throughout Southern California are going to be feeling lost Monday because it was supposed to be the day of official workouts. The COVID-19 pandemic caused the City Section and Southern Section to delay the start of practice until Dec. 14. Local health departments have banned team sports competitions in the face of a surge in coronavirus cases.

Harlow said he plans to use Monday to begin mapping out a schedule for the months ahead. He’s hopeful he’ll be able to start working with his players again in early September.

But he also understands the seriousness of the environment with no on-campus classes and schools still figuring out how to protect teachers and students. His wife is a teacher.

“I have no idea where I caught it,” he said. “We’ve been wearing masks, staying inside. You don’t know where you’re going to catch it and it affects everyone differently. They’re finding out it’s not just a respiratory disease. It can affect other parts of the body. I love how everybody on social media is a medical expert. It’s very serious. I’m not an alarmist. I recovered and most recover. It’s one of those things people don’t understand until someone they know has it or they get it.”

High school athletes in California determined to record new sports film this fall of them playing to impress college recruiters continue to explore the possibility of moving to another state that won’t be changing their fall schedule. Tennessee and Arkansas announced they were moving forward with football practice. Colorado could announce a decision this week. A player from San Luis Obispo announced he was headed to Iowa to play high school football.

“I’m honestly not afraid for the kids,” Harlow said of contracting the coronavirus. “It’s staff with underlying medical conditions.”

Nick Sogard leans on his family of big leaguers for support

Coronavirus isn’t the first calamity the NFL has confronted