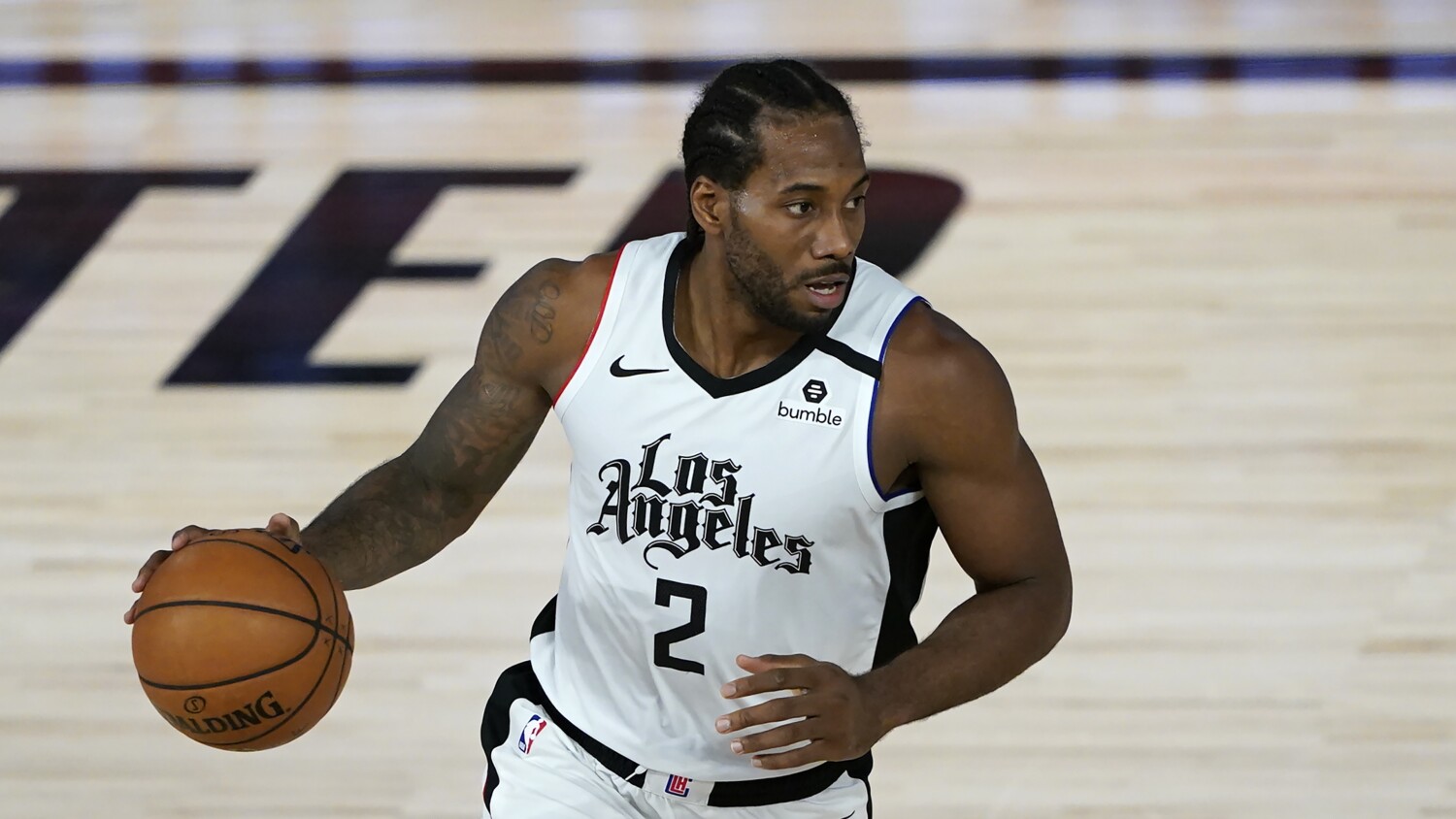 Clippers star Kawhi Leonard will not play in his team’s game Saturday against the Portland Trail Blazers, according to a person with knowledge of the situation but not authorized to speak publicly on the matter.

Leonard has not played on consecutive days this season, his first with the Clippers, because of injury management and left knee soreness, the same reasoning cited for Saturday’s absence, as well. The Clippers play Brooklyn on Sunday, and Leonard will play against the Nets, the person said.

By sitting out against the red-hot Trail Blazers, who are pushing for a playoff spot, Leonard will have two days of rest before Sunday’s game and two days of rest after, as well, before the team’s Wednesday matchup against Denver.