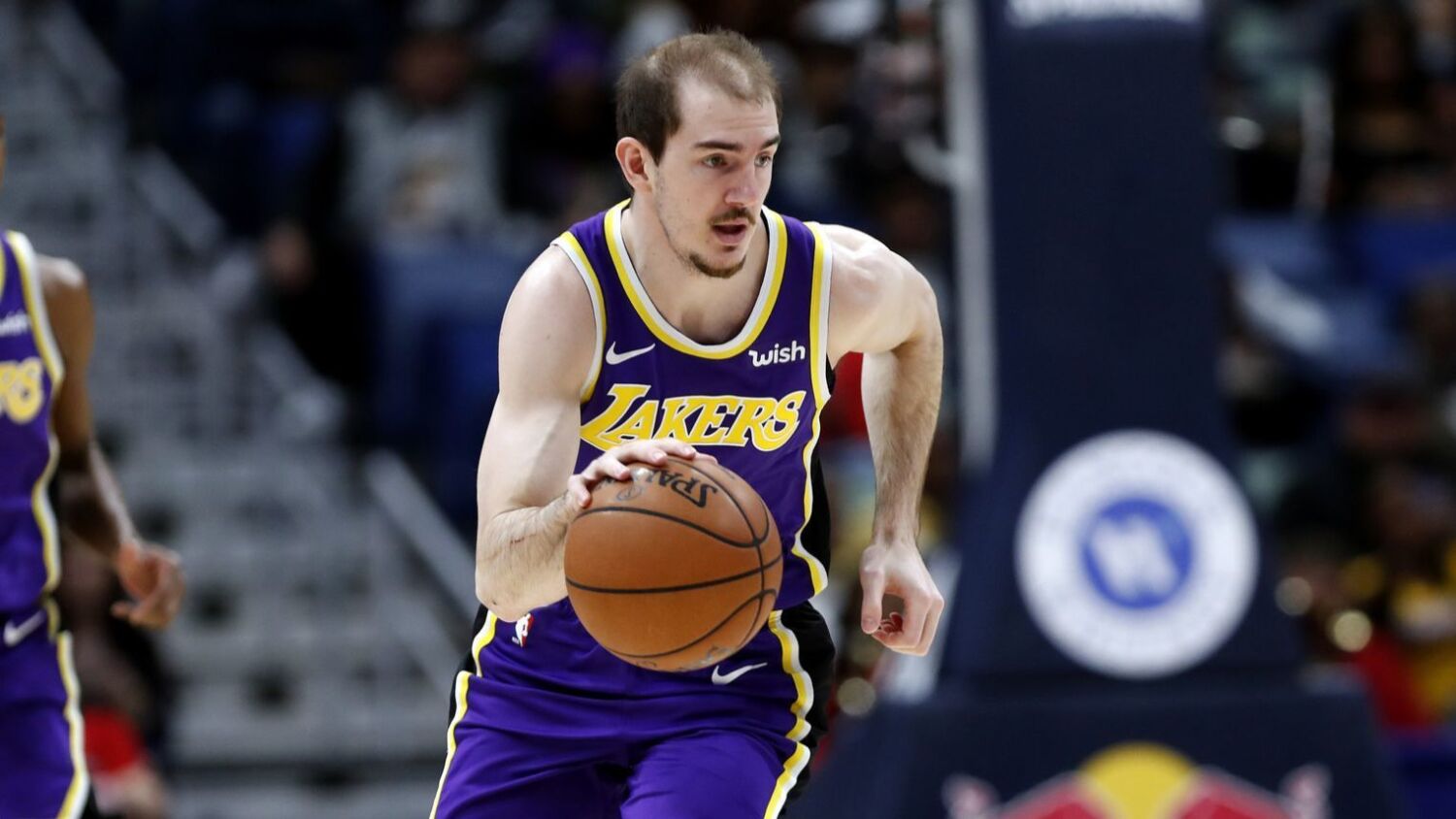 The Black Lives Matter movement will have an ally in the Los Angeles Lakers when the NBA resumes its season Thursday.

Lakers guards Alex Caruso, Talen Horton-Tucker and Dion Waiters will have “Black Lives Matter” on the back of their jersey in place of their name.

The NBA and players’ union agreed to 29 social justice messages for players to display. Lakers stars LeBron James and Anthony Davis chose to honor their families by keeping their last names.

Here is the list of 10 Lakers who have chosen to replace their names with social justice messages on the backs of their jerseys. pic.twitter.com/7TDzn5edEf

After the first four days players can keep the messages on their jerseys with their names below their number. Players also can forgo messaging altogether.

The Clippers and Portland Trail Blazers will have more players wearing “How Many More” than any other message, while “Equality” and “Say Their Name” or “Say Her Name” are also popular among multiple teams.

The Forum will be a voting center starting in late October