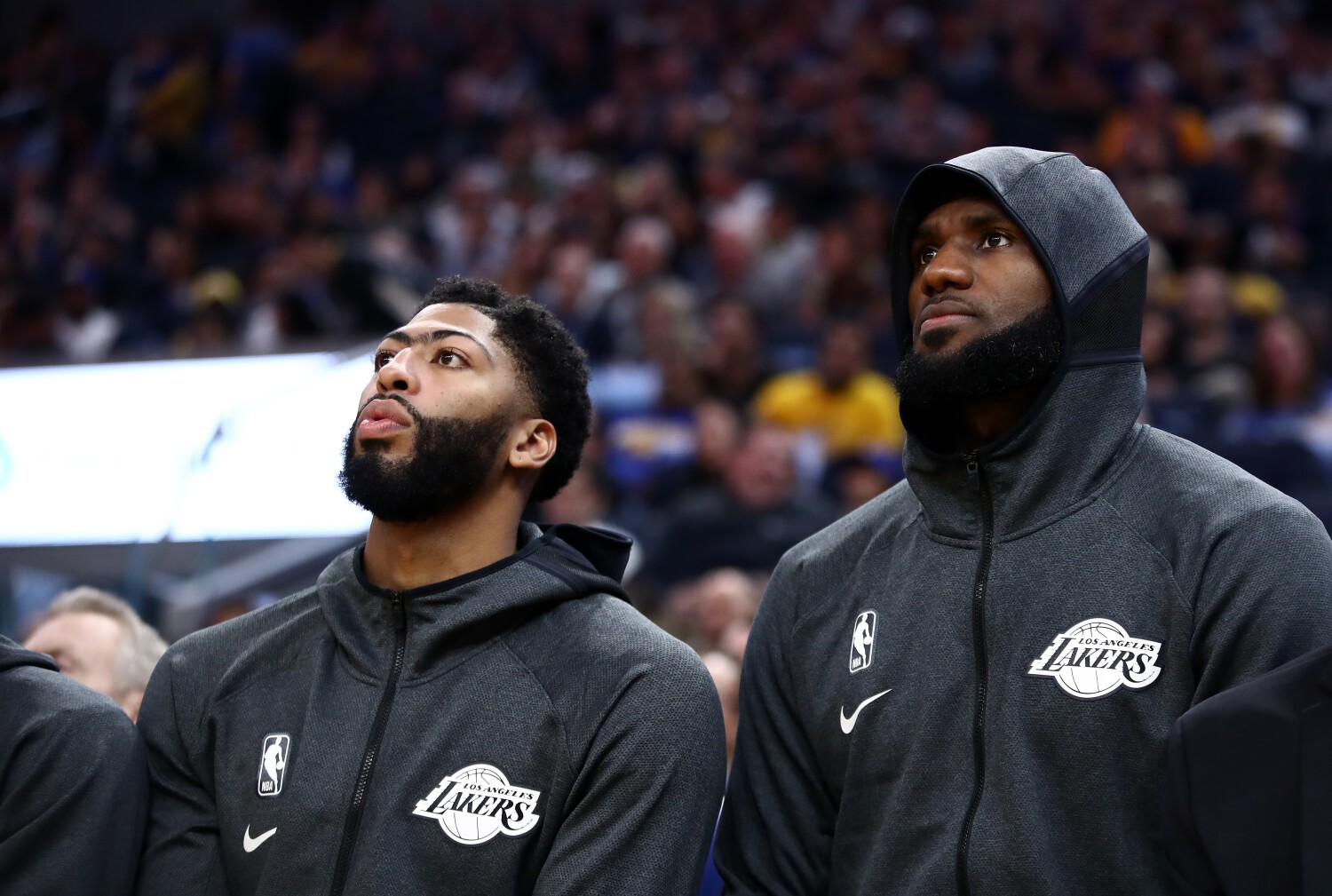 LeBron James opened his news conference following Thursday night’s scrimmage against the Dallas Mavericks with a message that’s been heard throughout the NBA.

“I want to continue to shed light on justice for Breonna Taylor and to her family and everything that’s going on with that situation,” James said in response to a question about the game. The Lakers star followed with a few words to answer the question and talked about improvement as a team.

Then James was asked what the next steps are in Taylor’s case.

“We want the cops arrested who committed that crime,” he said.

For 15 minutes after the game, James spoke about Taylor, racism in America and his experience growing up as a Black man. These aren’t topics James hasn’t addressed before, and Anthony Davis and coach Frank Vogel also spoke about Taylor and racism in their postgame news conferences. But James has the loudest megaphone of them all, and he took the moment on Thursday to take his time with them.

“When he speaks the whole world listens,” Anthony Davis said of his fellow All-Star.

Often for games James has the names of his children, wife or mother written on his shoes. On Thursday night he had Taylor’s name written on them. He has made similar gestures in the past, dating to the death of Trayvon Martin, a Black 17-year-old who was killed by a vigilante near Orlando in 2012.

“Never afraid to speak about things that I was knowledgeable about, that I had insight on and that I was up to speed on,” James said. “With the Trayvon Martin case that was obviously years ago, with that situation I spoke about that, that situation. The George Floyd incident that happened not too long ago, that’s a horrible incident. And obviously the Breonna Taylor situation.

“It’s unfortunate that — well, it’s fortunate that we had the George Floyd video to see it. I mean, is that what we need to see a video of Breonna being killed for people to realize how bad the situation is?”

Taylor was a 26-year-old emergency medical technician who was killed in March. Louisville, Ky., police entered her home with the use of a battering ram to enforce a “no-knock” warrant related to a narcotics investigation. No drugs were found in the home. Her boyfriend, believing there were intruders entering the home, fired a gun and police fired several rounds, killing Taylor while she slept.

James said he hoped that the bubble setting and the fact that the league’s stars have spoken about Taylor and racism will encourage players who don’t always feel comfortable doing so to feel more comfortable being vocal.

Although he appreciates the NBA’s efforts to promote social justice, he doesn’t like the discussion of the phrase “Black Lives Matter” as if it is a finite movement.

“When you wake up and you’re Black, that is what it is,” James said. “It shouldn’t be a movement. It should be a lifestyle. This is who we are. And we understand that and we know that for one step that someone else might have to take, or for one yard someone else may have to take, we know we got to take five more steps. We know we got to take 10 more yards to get to the end zone. I mean, we understand that. We know that. But it’s also what makes us as strong, it makes us as powerful, it makes us so unique and unified is that we done had so much hardships in our life — either from personal experiences or loved ones or reading history or seeing videos, Rodney King, or just being a part of just the communities that you’re in, where you’re just racially profiled from the time you come out of the womb.

How the NBA stole Jackie Robinson Day, and how MLB responded