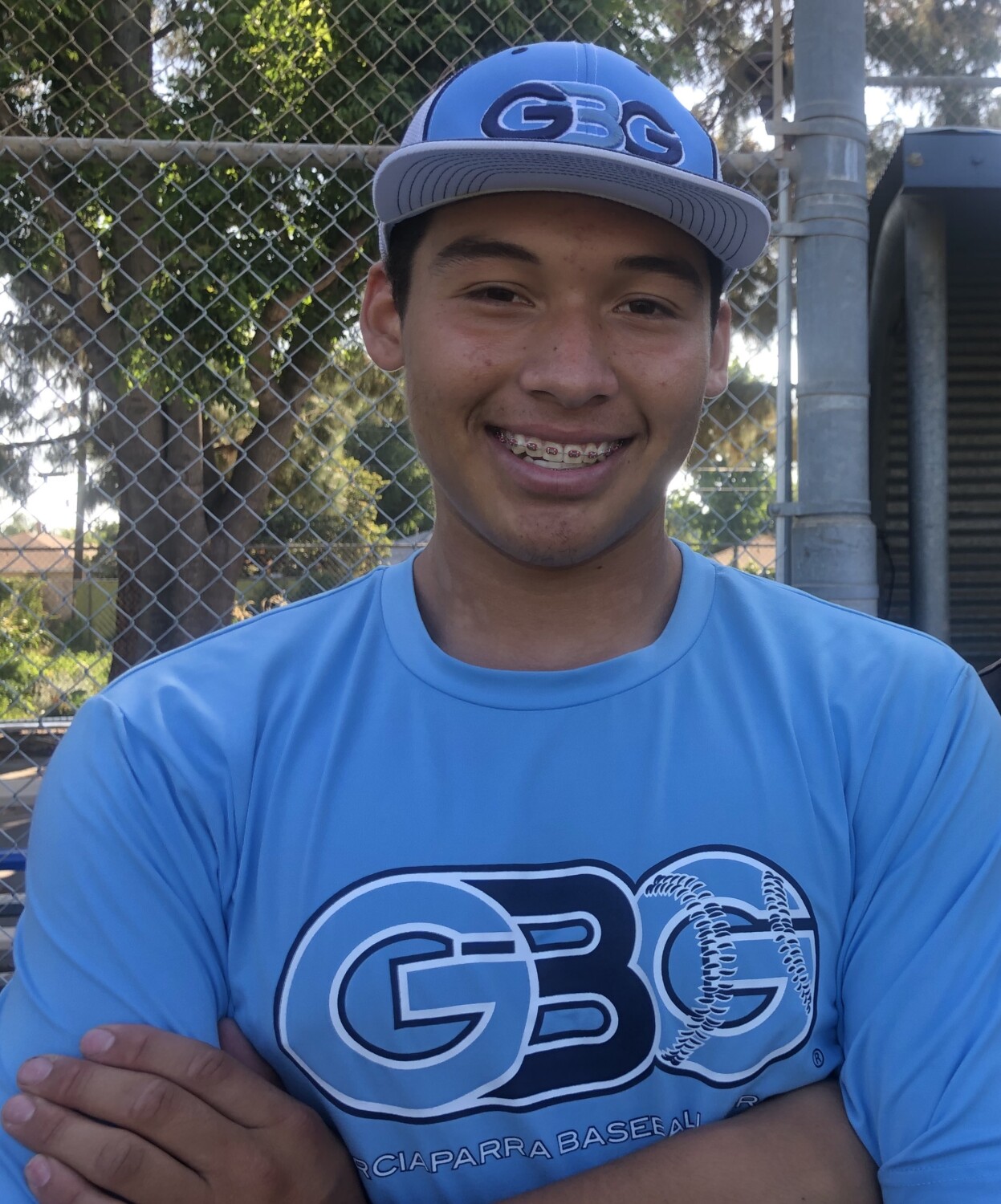 All-City pitcher Anthony Joya of Banning had his junior season cut short in March because of the COVID-19 pandemic, but his reputation for pitching excellence has been around since he was a sophomore, and on Thursday he announced he has committed to Cal State Fullerton.

Fullerton has been recruiting him for more than a year. The left-handed Joya has been a varsity standout since his freshman season. In 2019, he had 131 strikeouts in 72 2/3 innings. He’s known for a terrific curveball and has been improving his control in recent years.

He has stayed in shape working out with a private trainer this summer and is leaving for a tournament in Arizona this weekend.