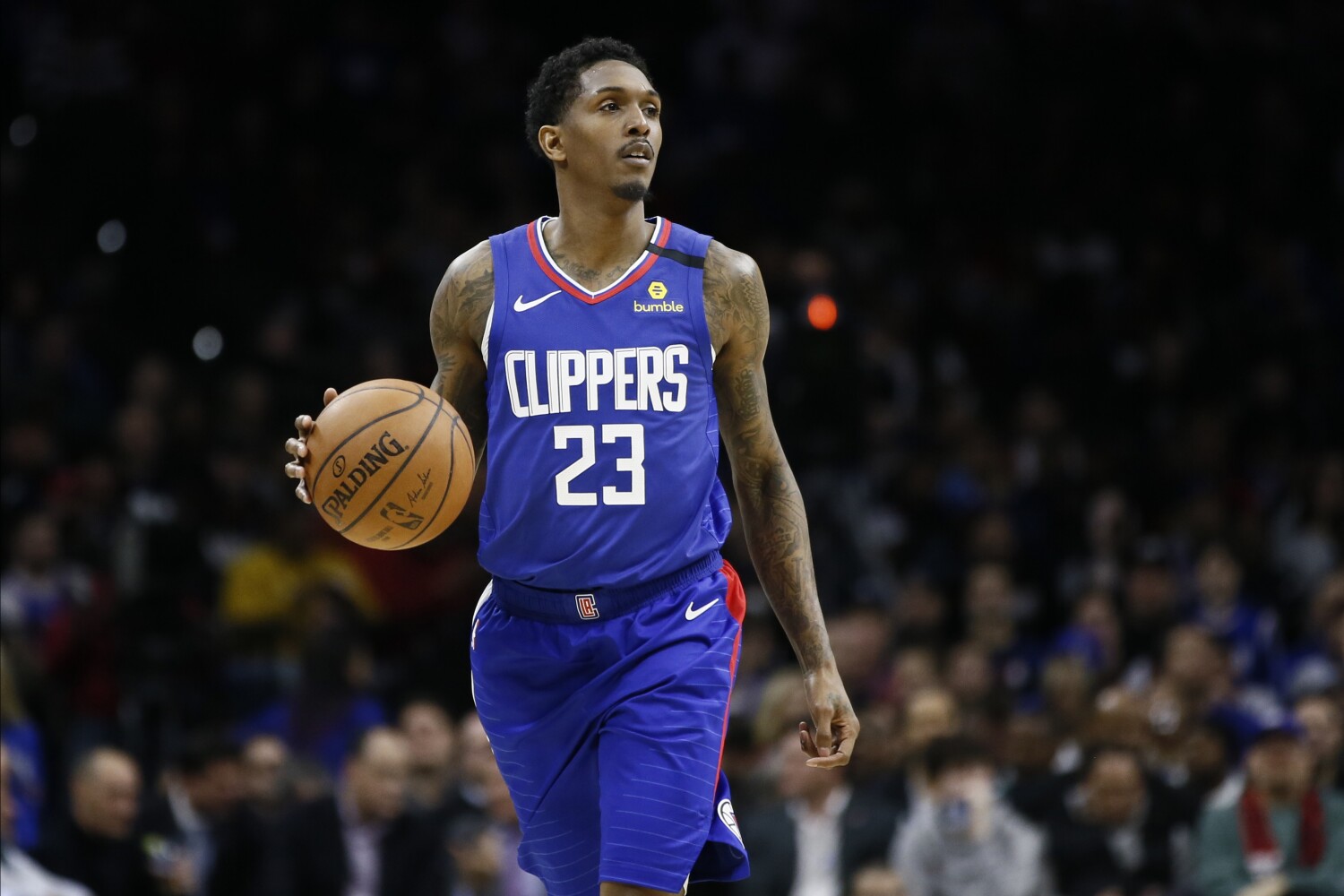 Clippers guard Lou Williams could be facing an extended stay in quarantine after his excused absence for personal reasons to return home to Atlanta included pictures surfacing of him at a social club on Thursday night.

The NBA is “looking into” Williams’ activities, according to two people who were not authorized to speak publicly on the matter.

According to the NBA’s health and safety rules, Williams could be quarantined in his hotel room up to 10 days on the ESPN Wide World of Sports Complex in Orlando.

Clippers coach Doc Rivers told the media Saturday on a video call that Williams was back in Orlando and that the organization wasn’t happy that pictures surfaced of Williams at a strip club.

“I can’t share much with his journey because I wasn’t on that journey with him,” Rivers said. “But he’s back here, I call tell you that much. And obviously those got out and that’s something we obviously didn’t enjoy seeing or liked.”

Williams will have to clear quarantine now that he has returned, and the length of timewill depend on whether Williams returns negative tests for every day that he was gone, according to the rules.