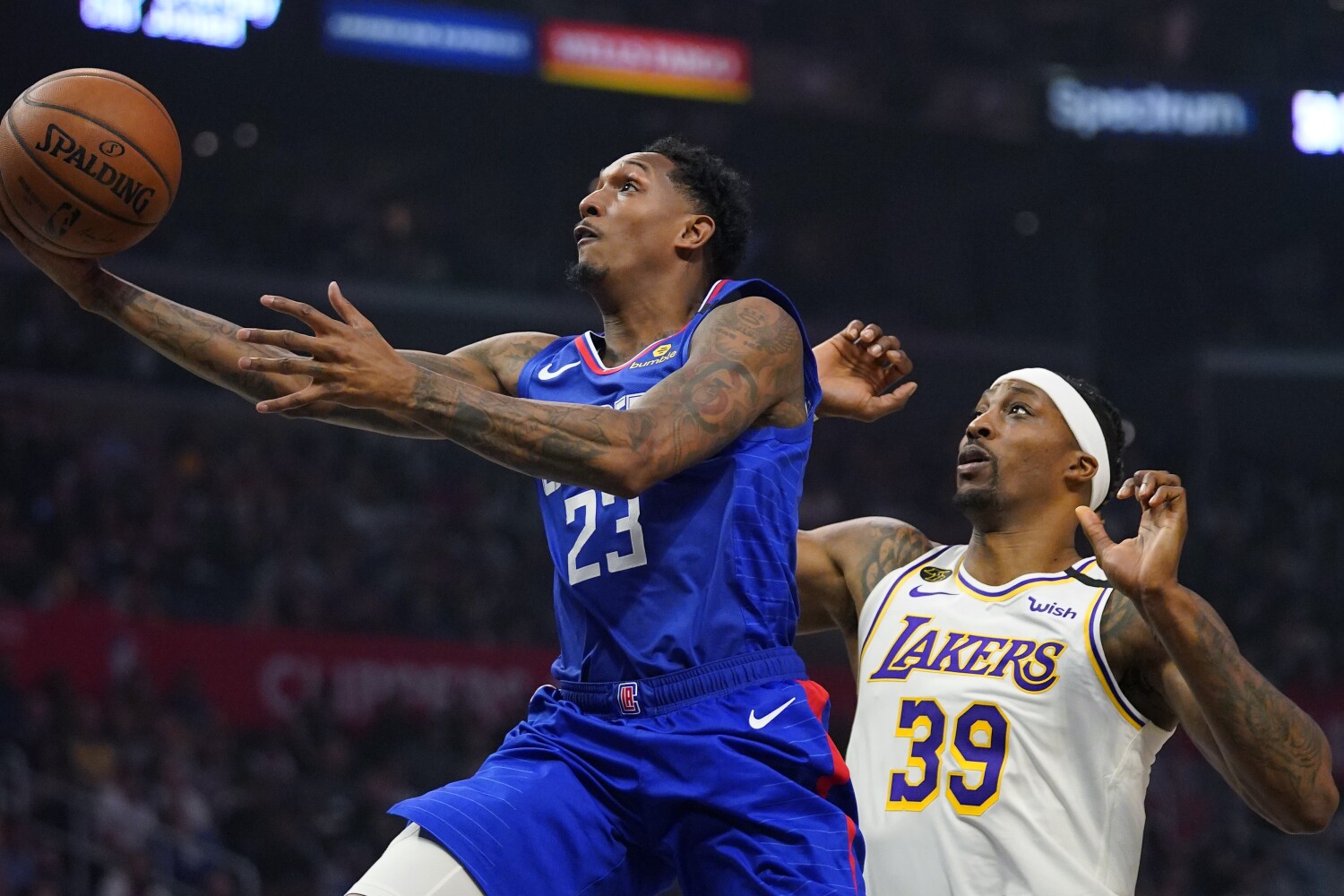 Clippers guard Lou Williams has cleared the 10-day quarantine required by the NBA upon his return to the league’s Disney World campus and expects to play Tuesday against Phoenix, his agent, Wallace Prather, confirmed.

The Clippers tip off against the Suns at 1 p.m. PDT from the Arena on the resort’s Wide World of Sports Complex.

Coach Doc Rivers said that Williams will play under a minutes restriction “guided by his lungs most likely.”

While in quarantine, Williams missed the first two of the Clippers’ eight seeding games, which included a loss to the Lakers and a victory over the Pelicans, and was docked game checks for the absences, per league rules.

With his return to the rotation, the Clippers now have all but one of their 15 players accounted for in Orlando. Backup center Montrezl Harrell departed July 17 because of an ailing grandmother and has yet to rejoin the team. Rivers had no update on his return.

Williams, 33, has been voted the league’s top reserve a record-tying three times and is contention to win again this season after scoring 18.7 points per game off the Clippers’ bench. He scored 22 points in the Clippers first scrimmage, ahead of the NBA’s restart, on July 22, and departed for Atlanta the following day to attend the funeral of a family friend.

Williams was expected to rejoin the team within days of his departure and be back on the court after a four-day quarantine process. That changed when a picture of Williams at a club, taken by the rapper Jack Harlow, was posted to social media. When the NBA investigated, it found he had visited Magic City, an Atlanta strip club. The episode led the league to extend his quarantine isolation by six additional days and subjected Williams to criticism given the lengths the league has gone to in order to restart its season amid the coronavirus pandemic.

“Obviously those got out and that’s something we obviously didn’t enjoy seeing or liked,” Rivers said on July 25.