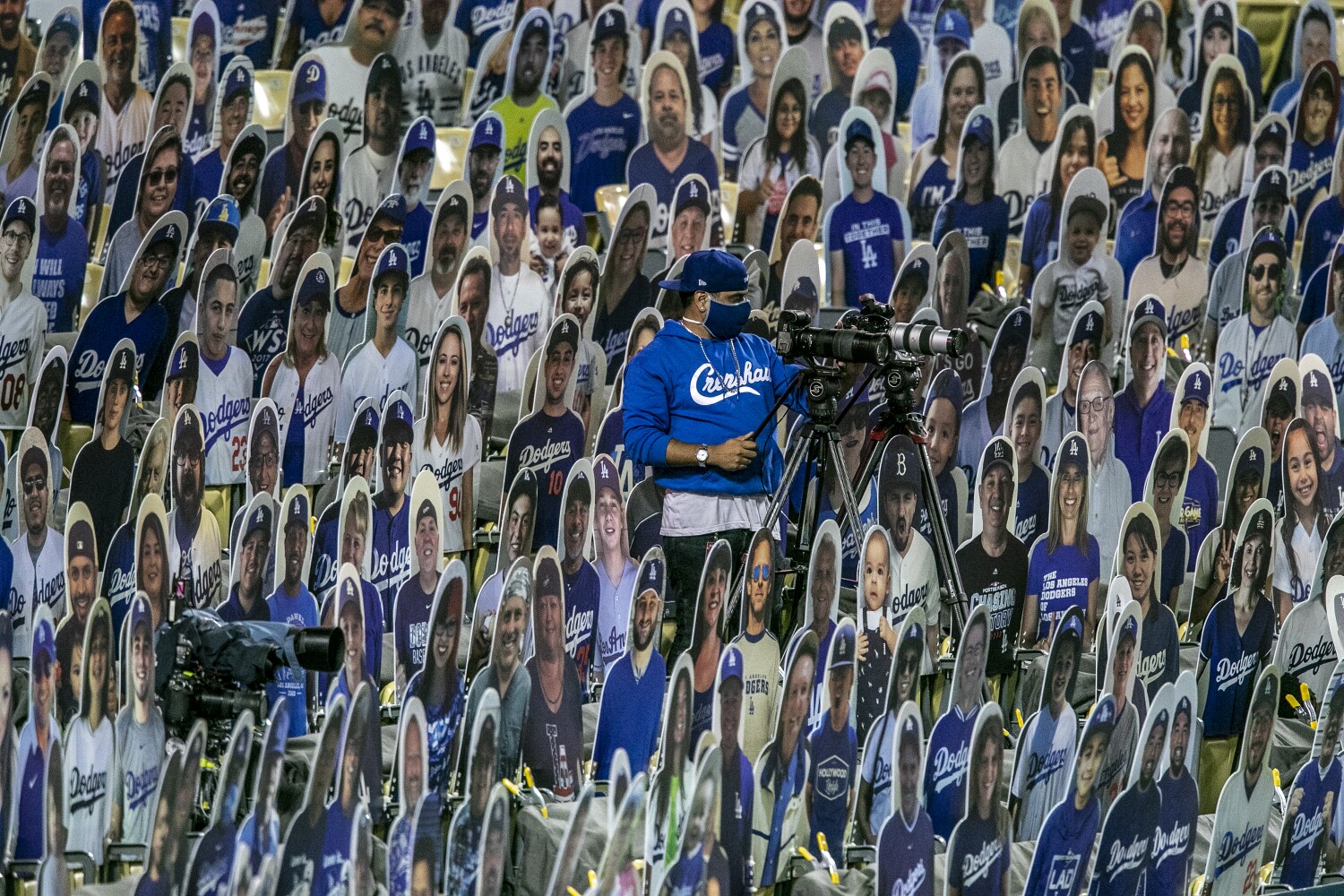 You wanted your money back. You got it. Enough with this lawsuit.

That was the brushback pitch Major League Baseball sent late Wednesday night, asking a California court to throw out a lawsuit claiming fans could not get refunds to games called off because of the coronavirus crisis.

In April, when the suit was filed, MLB had advised teams to list unplayed games as postponed rather than canceled, leaving fans “stuck with expensive and unusable tickets for unplayable games in the midst of this economic crisis.” By Wednesday, when the league filed its response, a truncated season was underway without fans, and every team was offering fans a choice of refunds or credits.

Of the 10 fans that pursued claims against MLB teams, all have made one of those choices, the league said. Two fans withdrew their claims, the league said, and the court should dismiss the claims of the other eight.

“They have already received the refunds they seek,” the league said.

As part of the lawsuit, two fans pursued claims against StubHub, the league’s official resale partner, and one fan pursued a claim against Ticketmaster. Those companies also have asked the court to throw out the lawsuit.

In the interim, the law firm representing the fans has asked for a litany of documents, including revenue, projections and profits from 2020 ticket sales and processing fees, and how each team had planned to invest, spend or retain those profits.

The suit is filed in U.S. District Court in Los Angeles.