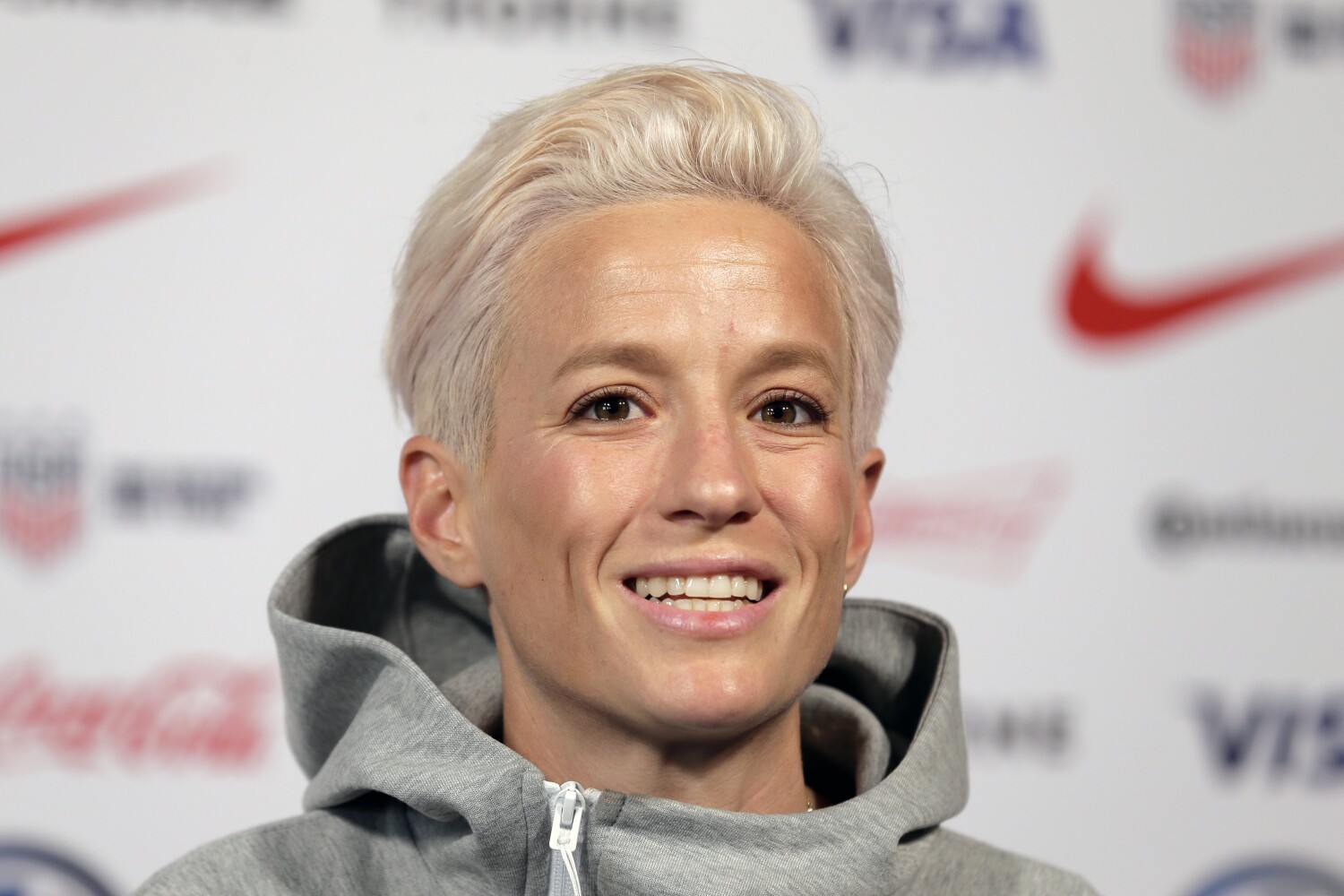 Soccer star Megan Rapinoe has been blazing trails since she kneeled during the national anthem at an international match in 2016. Now she wants to talk about why we all need to commit to social change.

The athlete and activist will host “Seeing America With Megan Rapinoe” on HBO Sports at 10 p.m. Pacific on Aug. 1. Rep. Alexandria Ocasio-Cortez, “1619 Project” journalist Nikole Hannah-Jones and “Patriot Act” comedian Hasan Minhaj are set to join her in the current cultural conversation.

“It is an honor to host a show with a critical conversation between some of America’s most innovative thought leaders,” said Rapinoe in a statement Monday. “I am so thankful to HBO for providing such a powerful platform for this important dialogue.”

The special aims to address the challenges the nation faces — and how it might move forward. Rapinoe has mobilized for change on a whole host of fronts: pushing for equal pay for female soccer players, filing suit against the U.S. Soccer Federation over gender discrimination and championing LGBTQ rights and marriage equality.

“We are grateful Megan Rapinoe would choose HBO as home for this conversation and look forward to more opportunities with her to continue this dialogue,” HBO Sports’ executive vice president, Peter Nelson, said in the statement. “Megan is fearless in speaking out on issues. Joined by Rep. Alexandria Ocasio-Cortez, Nikole Hannah-Jones and Hasan Minhaj, this conversation embraces the challenges we collectively face.”

In a short HBO trailer also released Monday, Hannah-Jones tied in electoral politics: “This is the first election where I feel like we are actually voting for our lives,” she said.

“Injustice is not built to last,” Ocasio-Cortez added.