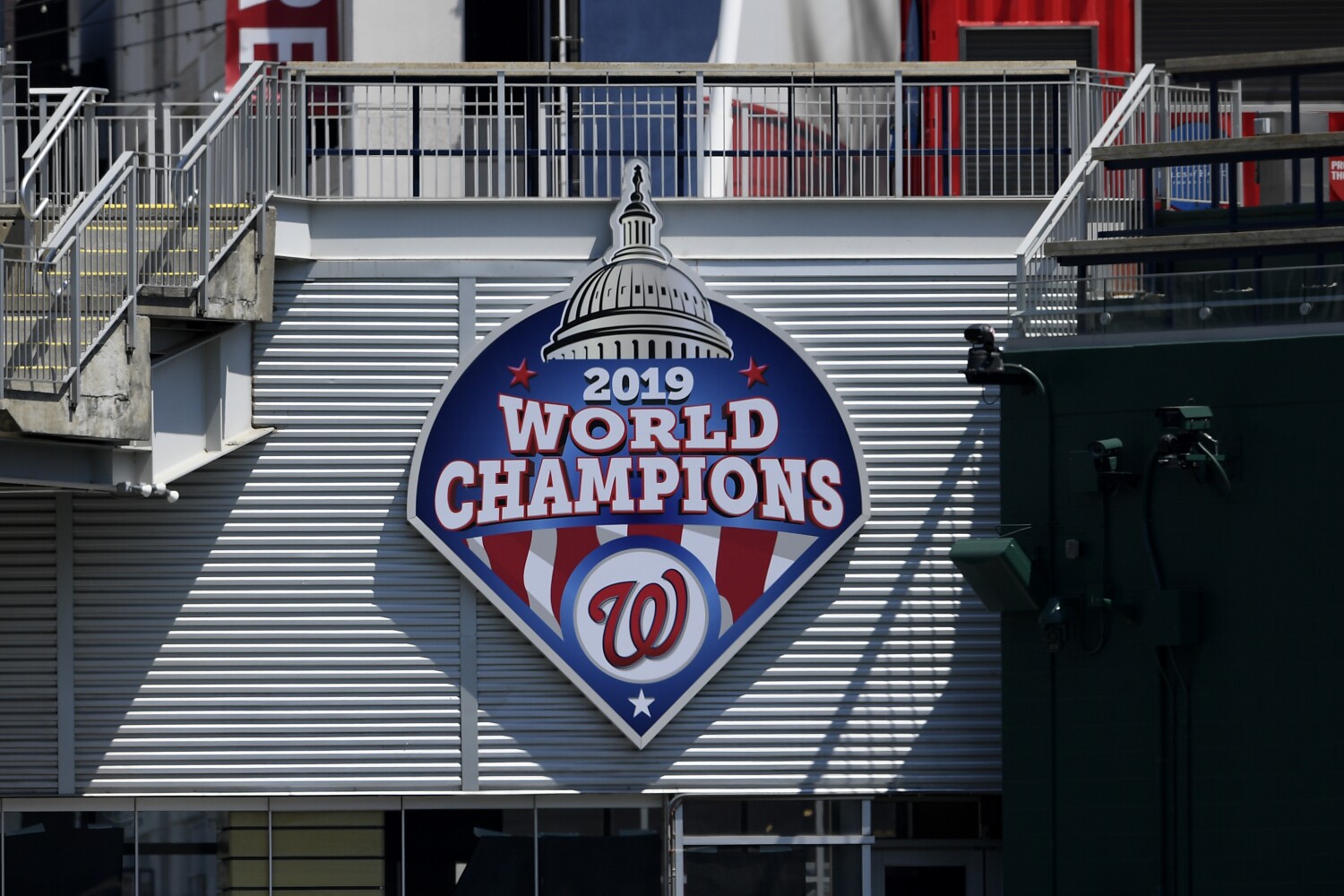 On Thursday, in the final hours before the start of the 60-game regular season, owners and the players’ union agreed on the expansion of the postseason from 10 teams to 16.

That means more than half the teams in the major leagues will qualify for the playoffs this year, with every team slotted into a best-of-three first round. The champions and second-place teams of each division would qualify, along with the two remaining teams with the best records, and the eight teams in each league would be seeded by record.

The winners would advance to the division series, and the league championship series and World Series would follow.

Had this system been in place last season, the Dodgers’ first-round playoff opponent would have been the Chicago Cubs. The Dodgers won 106 games, the Cubs 84.

In the American League, the 78-84 Texas Rangers would have made the playoffs.

In negotiations for the shortened season, owners proposed expanded playoffs for 2020 and 2021. This format applies only to 2020, something of a test run amid requests from television networks for more postseason games.

For the Angels, a team that last won a postseason game in 2009 and last played in one in 2014, any better shot at the playoffs is a welcome one.

“Under the circumstances, this is the year to experiment,” Angels manager Joe Maddon said. “So anything MLB wants to do in regards to making this more interesting right now, as we move this thing forward, I’ll take it.

“Obviously, it enhances your chances as a club to get involved, but I’ve been on board with all the experimentation since we’ve been put in this position. There’s times in the past that I’ve argued against different things, but there’s no sense in arguing against anything right now, put it out there … and we as we get back to a more normal routine hopefully next year. Then you can learn from it.”

Although players traditionally are compensated for the postseason from gate revenues, there is no guarantee fans will be allowed into any postseason games this year. In exchange for the union’s consent to market games that the league believes will be attractive to its television partners — even if, as commissioner Rob Manfred has said, those games might be provided at no cost to make up for lost network opportunities this season — MLB guaranteed the players a minimum of $50 million.

Mike Rizzo, general manager of the Washington Nationals team that won a sudden-death wild-card game to start the 2019 postseason and won the World Series to end it, said he is on board with the Nationals defending their championship this way.

“It’s a unique season,” Rizzo said. “It’s a different year. We’re going to have to prepare differently for the regular season and for the postseason. If we’re in a position to be the No. 1 or the No. 8 seed, we’re going to take our chances and we’re going to come out and give whoever we’re playing the toughest time that we can. In this unique situation, whatever the ground rules are, and whatever the rules of the day are, we’re going to go and attack ‘em.

This day in sports: John Daly wins British Open in 1995