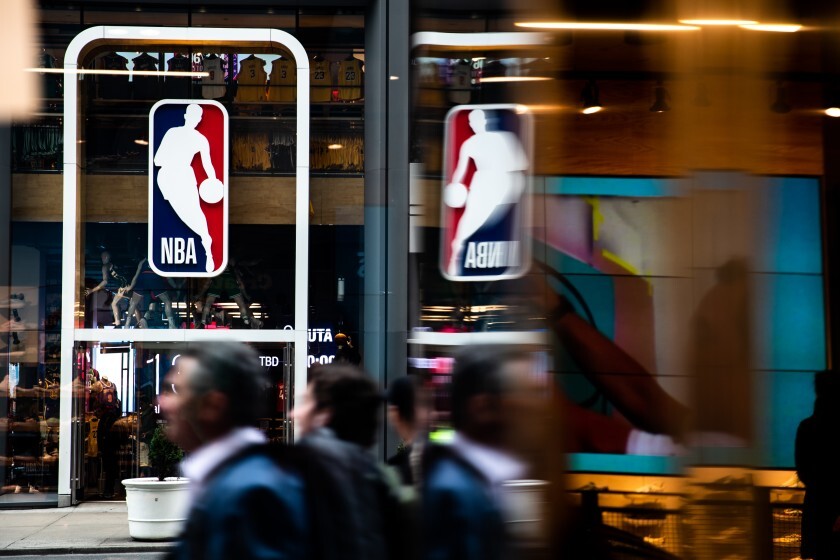 The NBA bubble has continued to protect players, with the league announcing that it has gone another week without a detected case of the coronavirus.

According to a joint release from the NBA and the NBPA, the union that represents the league’s players, none of the 343 players tested since July 29 has returned a confirmed positive test.

Since NBA players arrived inside the so-called bubble on the Disney World campus in Orlando, Fla., on July 7, the league hasn’t reported a positive test from a player.

According to the release, “in the event that a player on the NBA campus returns a confirmed positive test in the future, he will be isolated until he is cleared for leaving isolation under the rules established by the NBA and the Players Association.”

Those rules include two subsequent negative tests more than 24 hours apart and medical clearance from doctors, including a cardiologist.

What soccer to watch on television: La Liga and the Premier League kick off