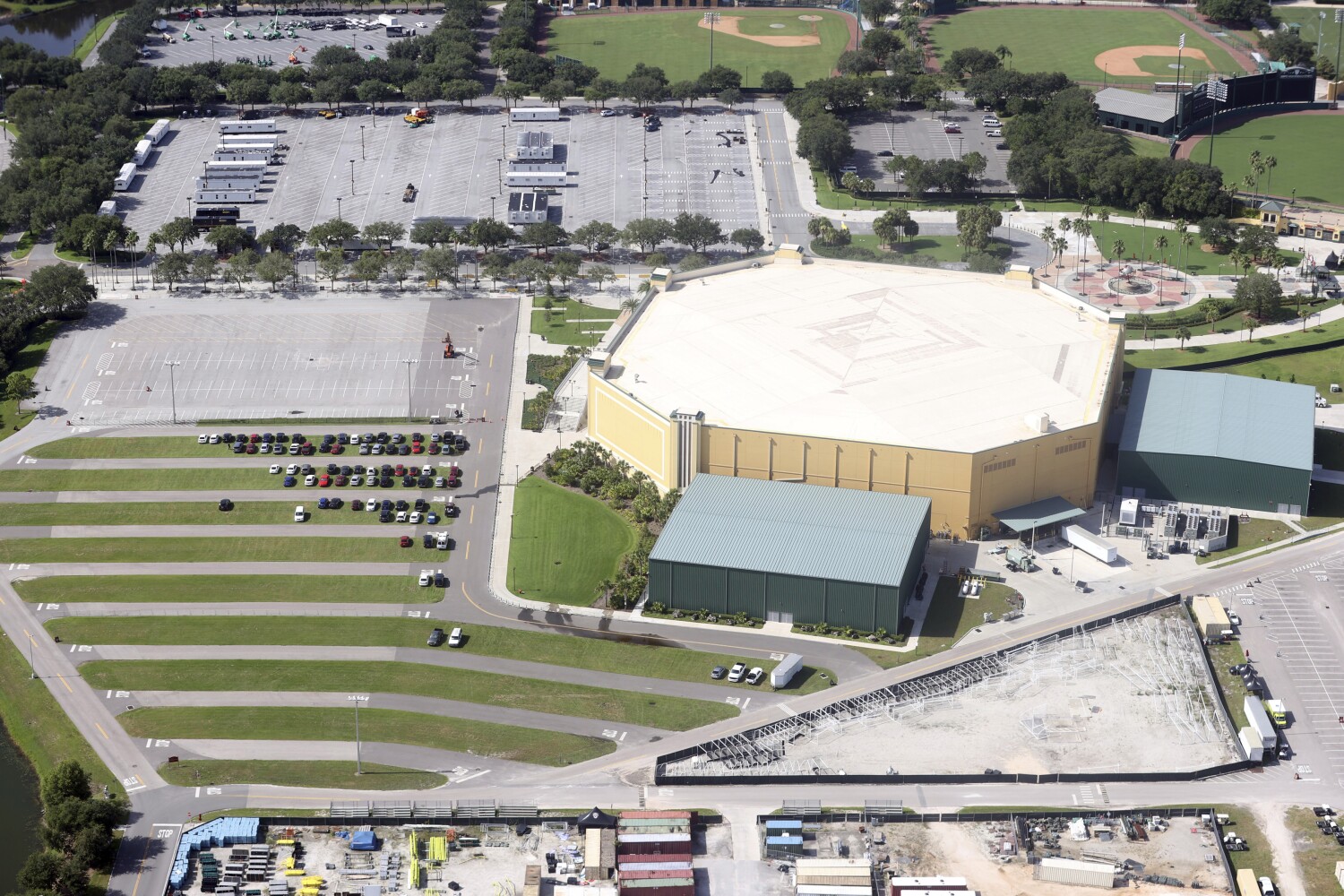 It’s a nightmare scenario for a team in the NBA’s Disney World bubble. A group of players intermingling, competing together, living together, and now, suffering from the coronavirus together.

As Major League Baseball deals with this very thing — albeit in a fair less controlled situation — the NBA and its principals had to spend some time Monday thinking “What if?” But like most nightmares, people believe this one won’t come true; not in their league, not with their plan.

The NBA, its coaches and its players remain confident in the league’s plan to finish its season, even as the real world keeps offering reminders of how scary the coronavirus can be. As the Miami Marlins have seen their roster ravaged with positive tests, the NBA continues to push toward its reopening night on Thursday.

The reason? The NBA isn’t in the real world. The league is paying more than $150 million to create its own. It’s why the actions of Lou Williams, Dwight Howard and Richaun Holmes all demanded serious responses after they flouted safety protocols.

After the Clippers’ loss to Sacramento in their final scrimmage Monday, Rivers said he wasn’t sure the 10-day quarantine Williams is undergoing is “fair.” But science points to it being necessary.

It takes up to two weeks for symptoms to develop after exposure to the virus, so the NBA couldn’t let a player back in faster than that, even with daily testing. Because one incorrect test (or one interaction in the window between a negative and positive test) and the entire NBA plan could crash. One interaction with a mask off or one unauthorized interaction with a delivery person, and an NBA team could find itself in the same position as the Marlins.

“What we’re doing is working,” Washington Wizards coach Scott Brooks said. “… We can’t relax. We can’t let our guard down because you have to do it every day. You can’t have an off day. I’ve not seen anybody without mask, without social distancing with non-members of your team. I’m hoping, knock on wood, this continues — because we need this.”

For someone like Williams, who left the bubble to attend a funeral (and hit an Atlanta strip club for some chicken wings), he was kept isolated from Clippers teammates and staff upon returning. He’ll be tested daily while in quarantine, including, according to league protocols, the deep nasal swab that so many want to avoid, before clearing. He’ll also forfeit pay for games he misses.

“The league does such a good job of being hypercautious when they bring them back to the bubble, that I don’t really feel like that’s where our jeopardy is. I don’t think we have any kind of real opportunity to sort of pop the bubble,” New Orleans executive vice president of basketball operations David Griffin said. “I think the real issue is going to be as this goes along further and further is there more and more pull to sort of break rank and just walk off campus. That’s when you’re really going to see how well this is insulated.”

Those protocols would be impossible to institute on players living outside the bubble, the ones who go home to their families and out to dinner while on road trips.

The NBA’s plan isn’t without sacrifice. Players have left families, pregnant wives and young mothers at home. Life events, like weddings, have had to be skipped. The prospect of needing to go back into a bubble for next season is too big of a commitment to even consider with so much scheduled between now and the NBA Finals in October. All the NBA has is its plan and people’s belief in it.

For now, that seems good enough to keep moving forward.

“And there’s still no guarantees to this, guys; like, this is a tough virus,” Rivers said. “It seems like it gets everywhere. We all feel very safe here but our guards are up for the most part, and if we can keep our guards up, maybe we can pull this off. I think anyone can start a league and start playing back. And the NBA’s focus is trying to finish it, all the way through. And so far, so good.”