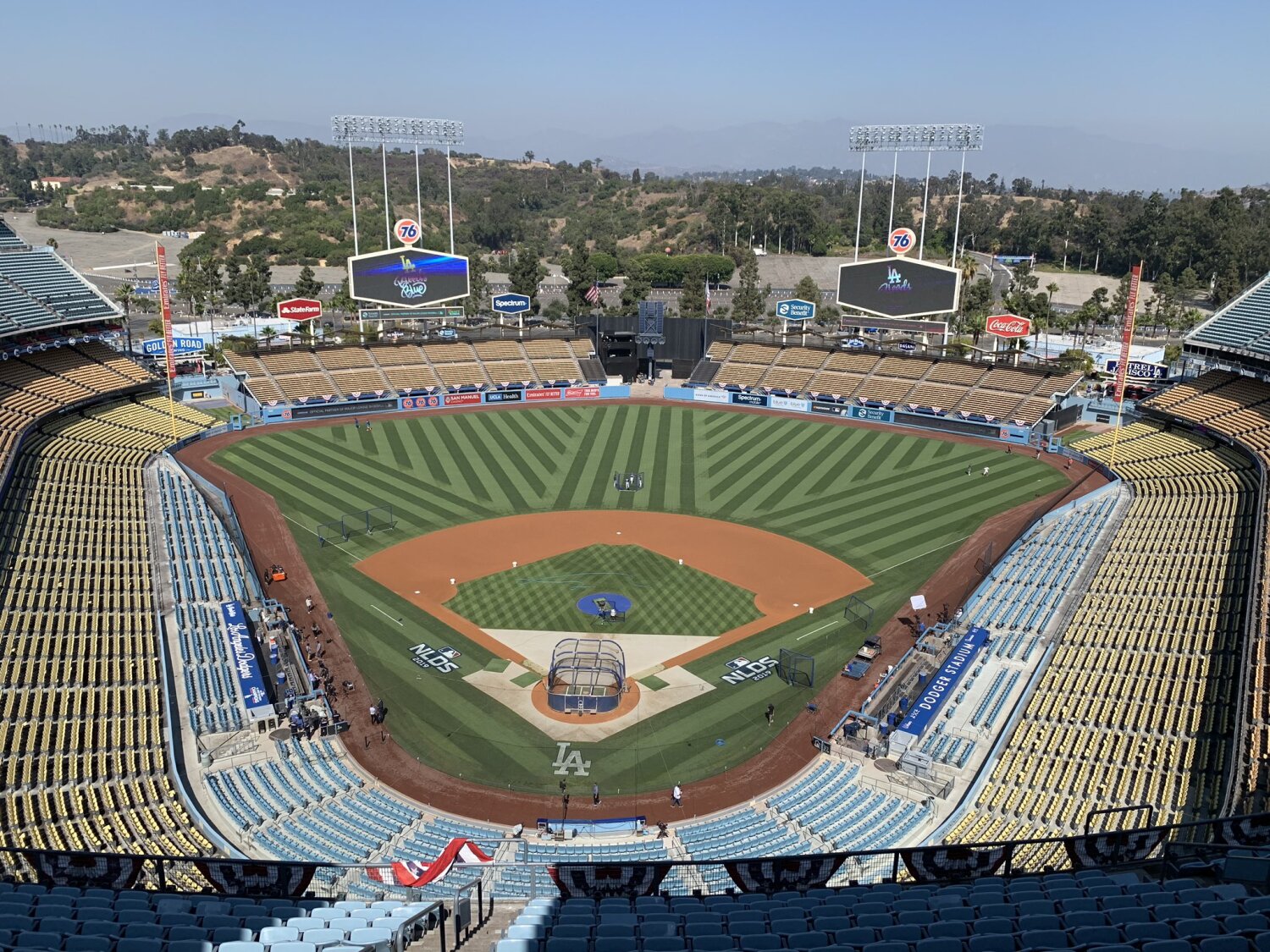 When Major League Baseball opens its much delayed and shortened 2020 season this week, I won’t be tuning in. It’s not because I don’t love the sport, but because I do. I was 7 when I attended my first game, at Yankee Stadium, on Sept. 20, 1968, and as I emerged into the grandstand with my father, the green sweep of grass beneath the lights struck me as sharply as anything I’d seen. In person or via television, I’ve stayed connected to the game ever since.

This Frankenstein’s monster of a season, however — 60 games, 40 against division rivals and the other 20 interleague, all played in empty stadiums — is baseball with its soul removed. The only reason to put players on the field amid a pandemic is to protect lucrative television contracts, and especially to capture a national audience with an October postseason.

Given the surge in infections across the country — particularly in California, Texas, Arizona and Florida, states that are home to 10 of 30 big league clubs — it’s not out of the question that this mad experiment will get shut down long before the World Series rolls around. Just last weekend, the Canadian government denied the Toronto Blue Jays permission to play in their home stadium, citing health concerns even without fans in the stands.

The Blue Jays’ scramble — the team must now reschedule home games, maybe in Pittsburgh, Baltimore or Buffalo, N.Y. — is not unique; Thursday’s season opener between the Yankees and the Washington Nationals was briefly in jeopardy last week, until District of Columbia officials agreed to waive some of Washington’s protocols involving quarantine.

With such complications arising now, imagine what will happen as the virus spreads around the league. Already, 28 teams have had personnel — including Yankees closer Aroldis Chapman and Atlanta Braves first baseman Freddie Freeman — test positive for COVID-19. (Freeman was especially hard hit, with a 104.5-degree fever.)

Seasons, of course, have been suspended before. In 1981, a player strike stopped play for two months, leading to a split season in which both first- and second-half division leaders were awarded postseason berths. The St. Louis Cardinals were not among those playoff teams, despite having the best overall record for the year.

Then there’s 1994, when another player strike ended the season in August, causing the cancellation of the World Series — the only time since 1904 (when the tradition of the Fall Classic was not yet fully established) in which the Series has not been played.

Baseball is a sport of numbers. Its statistical record is sacred scripture, a connection to its history. Every game, every season, unfolds through a double vision: the action in the present and how it compares with the past. When George Brett hit .390 in 1980, his quest for .400 was compelling in its own right but also because no one had surpassed that legendary threshold since Ted Williams in 1941. (The abbreviated 1994 season ended with Tony Gwynn batting .394.)

In a 60-game season — the fewest ever in the game’s 145-year history — who knows how many players might hit .400? It’s easier when the sample of at-bats is small. Likewise, 60 games don’t seem enough to determine which teams are the best. How many times in a full 162-game season have the leading teams at the midpoint faltered in the end? With the number of games constrained, the statistical record can’t help but be compromised, and 2020 will come fitted with a host of asterisks. Baseball already has enough of those.

Then, of course, there are the on-the-field rules changes: a universal designated hitter and the stipulation that every extra inning will begin with a runner on second base. The idea is to make games shorter and more hitter-friendly (long, low-scoring games are often blamed for baseball’s diminishing fan base), but I find the switch calculated and cavalier.

The designated hitter was adopted by the American League in 1973, and in the intervening years, nearly every other professional or collegiate league has allowed DHs to hit for pitchers — except the National League. Do I need to say I love this? It’s not just the strategy required when a pitcher has to hit; it’s that the two major leagues remain divergent and distinct.

Baseball Commissioner Rob Manfred has made no secret of his desire to efface these differences, perhaps to boost scoring. He first made a play for a universal DH rule in 2016. Is it cynical, then, to imagine the current “temporary” plan as a backdoor strategy?

Worse: the extra-inning runner — a gimmick that upends competitive balance on the field. In extra innings, with a player installed on second and nobody out, a team could score the winning run with two ground-outs. Not only that, but what pitcher is responsible for this runner? Who takes the win, or the loss?

“It’s not real baseball,” pitcher Adam Ottavino told the New York Post. “I don’t particularly like having a runner out there that I haven’t earned.”

Not real baseball: Ottavino is exactly right. That’s why — when it comes to this blighted season, anyway — I’m going to make like the old Brooklyn Dodger faithful and wait till next year.

David L. Ulin is a contributing writer to Opinion.