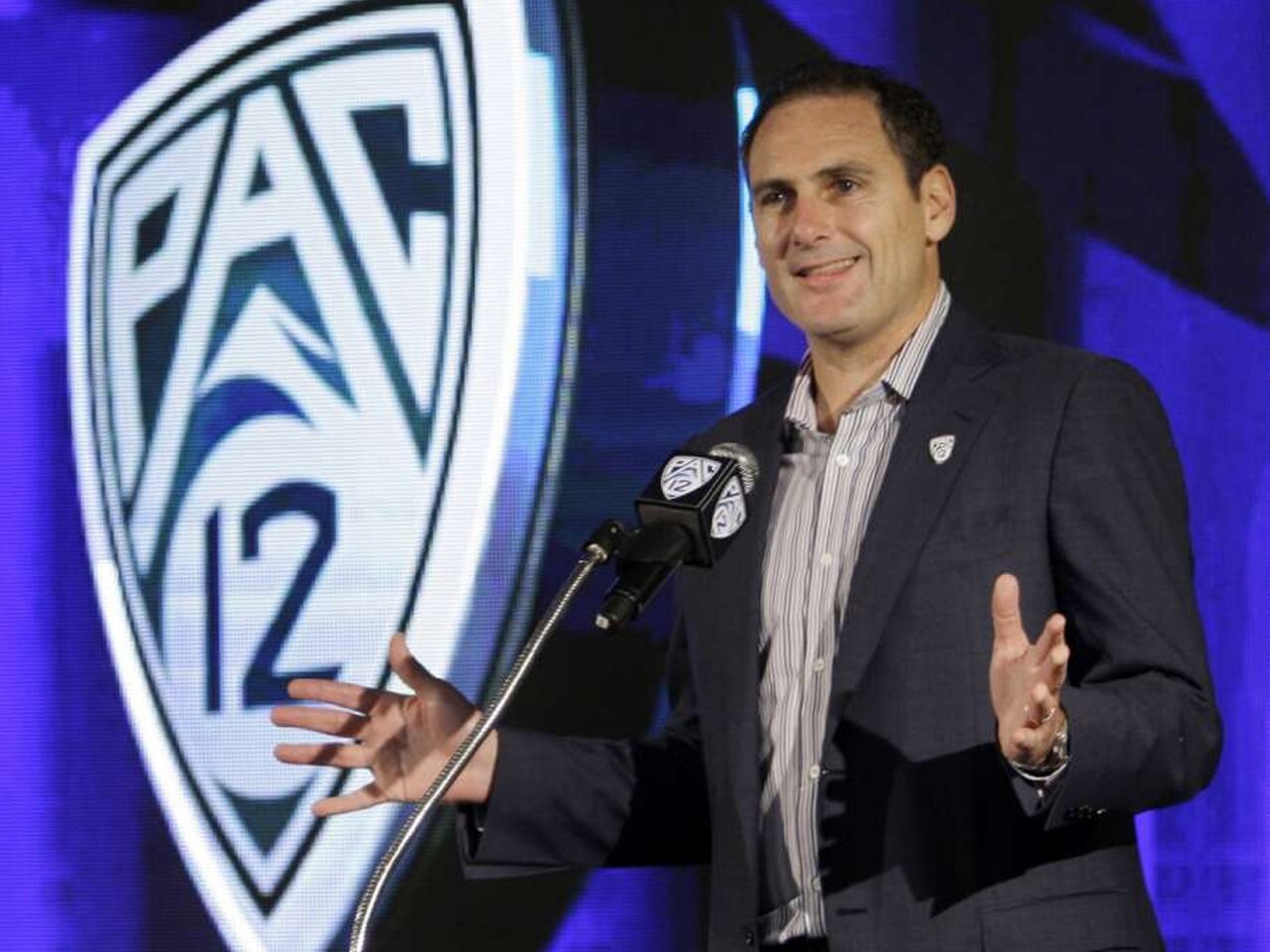 Direct dialogue between a group of Pac-12 football players insisting on improved conditions and conference officials hoping to avert a widespread boycott over the players’ demands began Thursday night during a two-hour video conference call centered on safety protections amid the COVID-19 pandemic.

The 12 players in the meeting raised concerns about moving into the next phases of practice and competition as the conference prepares to open training camps as soon as Aug. 17, according to one person familiar with the conversation who spoke on condition of anonymity because of the private nature of the discussions.

The Pac-12 was represented by commissioner Larry Scott, assistant commissioner Chris Merino, Utah athletic director Mark Harlan and Arizona State athletic director Ray Anderson. The conference officials told the players they would respond next week with an update from their medical advisory committee, which is evaluating concerning trends related to the novel coronavirus while evaluating plans for testing and protocols.

The conference also said it would provide information on how eligibility extensions would work for players who opted out of the season or played only a partial season in the event that games were canceled. The NCAA is expected to weigh in on those eligibility concerns next week.

Pac-12 officials also confirmed that none of their schools had asked any players to sign a liability waiver indemnifying the schools in the event that players contracted the coronavirus or became sick as a result.

The players discussed their demands for 50% of conference revenues but were told that the conference and its schools would not support any proposal that would result in athletes becoming employees because it ran counter to the mission of the schools and could adversely impact other athletes in non-revenue sports and female athletes as a result of Title IX.

No follow-up meeting was scheduled, but the sides are expected to exchange additional information and correspond next week.

Soccer on TV: European tournament berths up for grabs