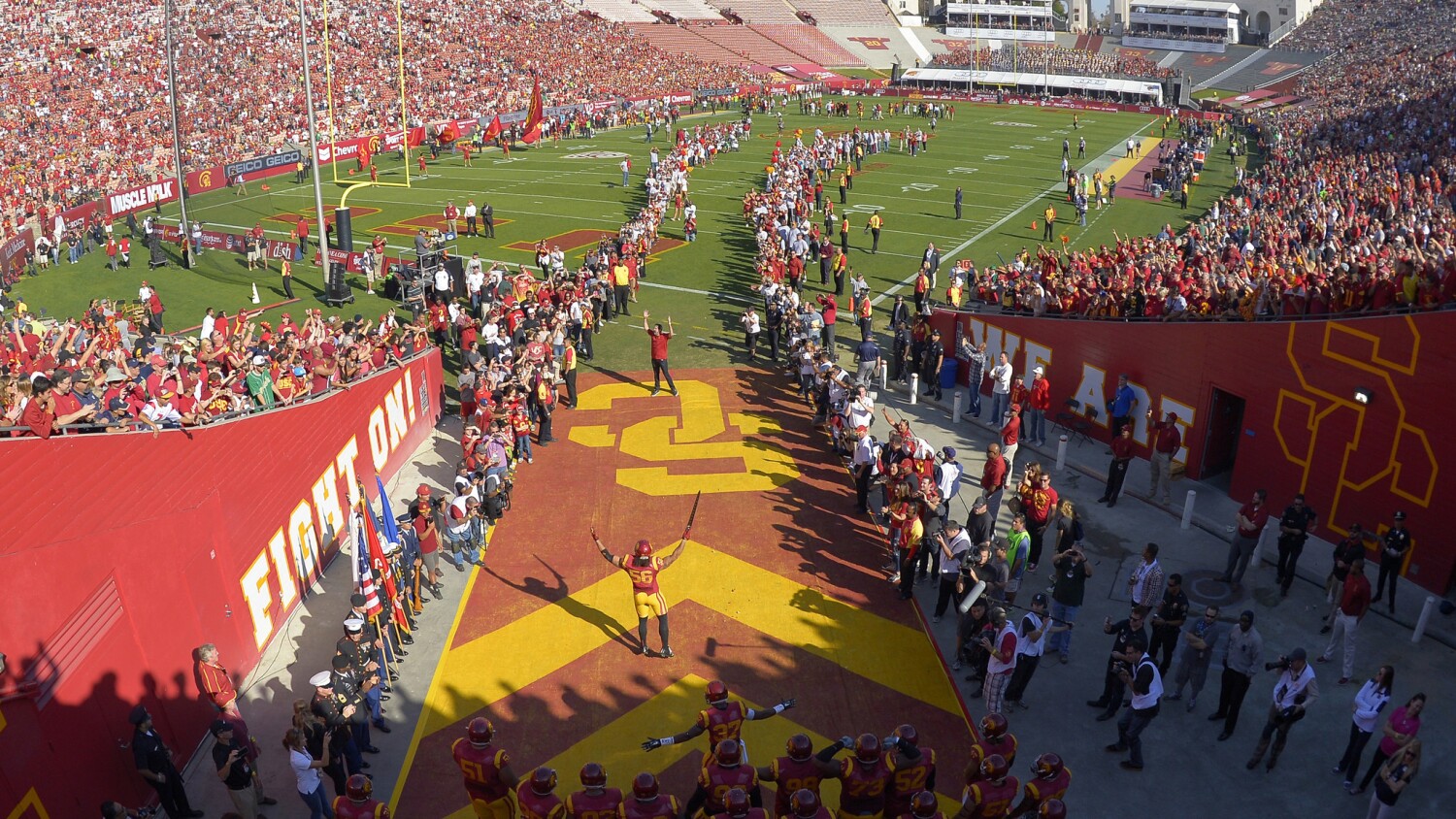 It’s a two-minute drill in the final 10 seconds.

It’s a desperate money grab at potentially great personal cost to the players and their families, and it has to stop now.

Football, all of it, from Pop Warner to Roger Goodell, needs to avoid the inevitable sack from a surging coronavirus and call a six-month timeout.

Start the seasons in January. Play the championships in the spring. Learn from the mistakes that will be made by the restarting sports. Understand that you are playing a very different, far more dangerous game.

You’re not the NBA, which has covered itself in a bubble. You’re not baseball, which competes with most players standing a baseline apart.

You’re tackle football. You’re a contact sport. You’re the exact opposite of coronavirus safety. You don’t do social distancing. You do antisocial colliding.

Football is the only sport where there is actually a play called a “slobberknocker.” One of its most admired phrases contains the virus-ominous words, “smash” and “mouth.” Many players spend entire games at a social distance of about six inches.

”I would say given the fact we’re seeing spikes all over the country, and we don’t have a national strategy, still don’t have enough testing and tracing capacity, playing a very close contact sport like football would come with significant risk,” said Anne Rimoin, professor of epidemiology at the UCLA Fielding School of Health and an expert in emerging infectious diseases. “There’s no way to socially distance as you play, you’re sharing a lot of air space, I just think football players are going [to] end up in a situation where every interaction during a football game has the potential for spreading disease.”

If there wasn’t such a tremendous monetary incentive, this wouldn’t even be a debate. All of football would have been postponed a couple of weeks ago, with everyone following the Ivy League when it shut down the sport with no apologies. Of course, in the Ivy League, football is not a big revenue producer. Safety is not costing them much money. So other leagues just ignored them.

The NFL is welcoming players to training camps this week without a bubble, without guaranteed daily testing throughout camp, and with some of its biggest stars openly begging to be kept safe.

Tweeted Seattle Seahawks quarterback Russell Wilson: “I am concerned. My wife is pregnant. @NFL Training camp is about to start. And there’s still No Clear Plan on Player Health & Family Safety.”

I am concerned.
My wife is pregnant.@NFL Training camp is about to start..

We want to play football but we also want to protect our loved ones. #WeWantToPlay

The heart of college football, meanwhile, is still insistent on forging ahead despite the Big Ten and Pac-12 having cut down their schedules to conference games only. In an open letter to fans, Iowa State athletic director Jamie Pollard bluntly gave his sport’s stubbornness a monetary perspective.

“We must also be cognizant of the absolute need to generate revenues to sustain our long-term operations,” Pollard wrote, and, oh, we’re cognizant all right.

Football generates billions for NFL owners. Football rakes in as much as 85% of the entire athletic budget for Power 5 conference teams, who average more than $60 million in football revenue per season. Football generates priceless identity and community for countless high school teams.

But if football doesn’t drop the swagger and humbly respect a COVID-19 virus that has killed more than 140,000 people in this country and is surging through Southern California, our national pastime could become a national disgrace.

“Right now unless people are bubbled and you have very frequent testing and really stringent controls, it’s going to be extremely difficult,” Rimoin said. “Given the number of teams, the number of players, the number of people involved in producing football, this could be very problematic.”

You don’t want to listen to the scientist, listen to the football player. Jackie Slater, a Hall of Fame Rams tackle who played in the NFL trenches for 20 years and whose son Matthew stars for the New England Patriots, also has his doubts.

“I’m skeptical,” Slater said. “For me personally to imagine that environment without the virus being able to spread, it’s unimaginable.”

“I can’t imagine sitting on a bench with my teammates and not being close enough to talk with each other,” he said. “Look how closely guys communicate within every group on the team. This is not golf. The individual has to function within a group.”

Slater said just the mere fear of the virus could affect play and put players at risk for injury. How hard do you jump into a pile when chasing a loose ball? How long do you hold your block?

“If you think, ‘I can’t hit this guy because of the virus,’ then you’re not playing very focused,” he said. “And a lot of injuries happen when guys are not focused.”

Postponing the season would be a great inconvenience to many people. But then again, so is wearing a mask.

“I’m optimistic that we will have breakthroughs in therapeutics and vaccines and testing that will make sports and life in general much safer in coming months,” Rimoin said. “But where we stand today, we don’t have those things in place. … I would love to be able to watch football on TV, but it’s all a matter of trade-off, and right now we’re not doing the hard work that is necessary to shut down the spread of this virus so we can reap the benefits.”

C’mon football, do the hard work. It’s fourth down with lives on the line. It’s time to punt.

How LeBron James and NBA players decided to resume season