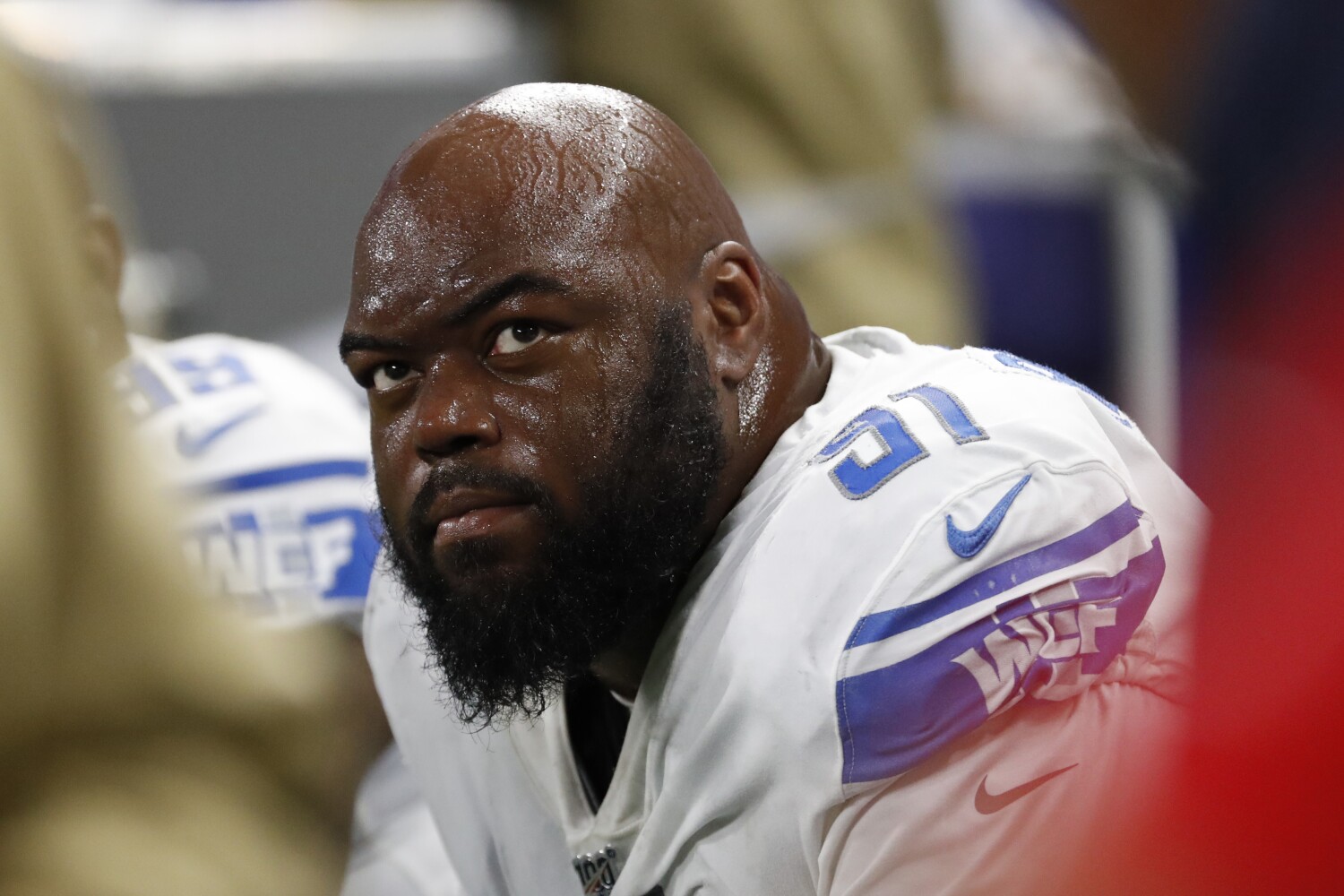 Robinson was placed on the list because of an unspecified injury or condition that occurred before the start of training camp, a team spokesperson said. He is eligible to return as soon as he is physically sound, the spokesperson said.

Robinson, 25, played four seasons for the Detroit Lions before signing a two-year, $17-million contract with the Rams that includes $9.5 million in guarantees.

The Rams signed Robinson in March after veteran defensive lineman Michael Brockers agreed to terms on a contract with the Baltimore Ravens. But Brockers’ deal fell through, and the Rams re-signed him.