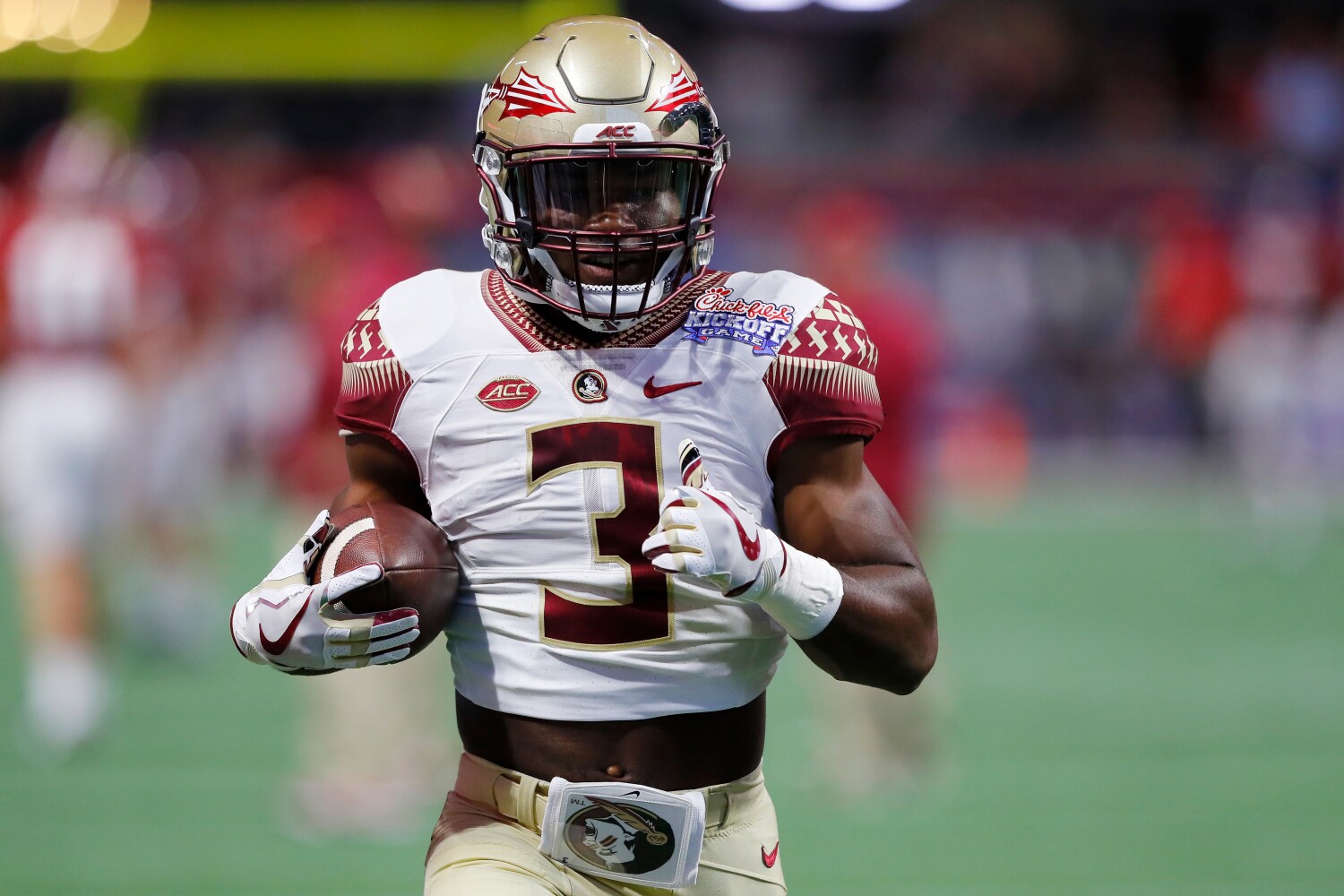 The Rams have signed all of their nine draft picks, the team announced Monday.

For the fourth consecutive year the Rams did not have a first-round draft pick, so the prospect of a holdout was almost nonexistent.

On the day that Rams quarterbacks, rookies and undrafted free agents began reporting for the first phase of testing for the novel coronavirus, the drafted players signed their deals. The players include running back Cam Akers and receiver Van Jefferson, who were second-round picks; outside linebacker Terrell Lewis and safety Terrell Burgess (third-round picks); tight end Brycen Hopkins (fourth round); safety Jordan Fuller (sixth round) and linebacker Clay Johnston; kicker Sam Sloman and offensive lineman Tremayne Anchrum (seventh round).

Veterans are scheduled to report for testing Tuesday. All players will be tested again in a few days, and if the results are negative they will come together at the Rams facility for the first time Aug. 2.

Because of the pandemic, rosters for training camp were reduced from 90 to 80 players. The Rams over the weekend waived safety Jake Gervase, tight end Ethan Wolf, receiver Greg Dortch and center Nate Trewyn.

George Floyd has inspired sports reckoning too. Will it last?