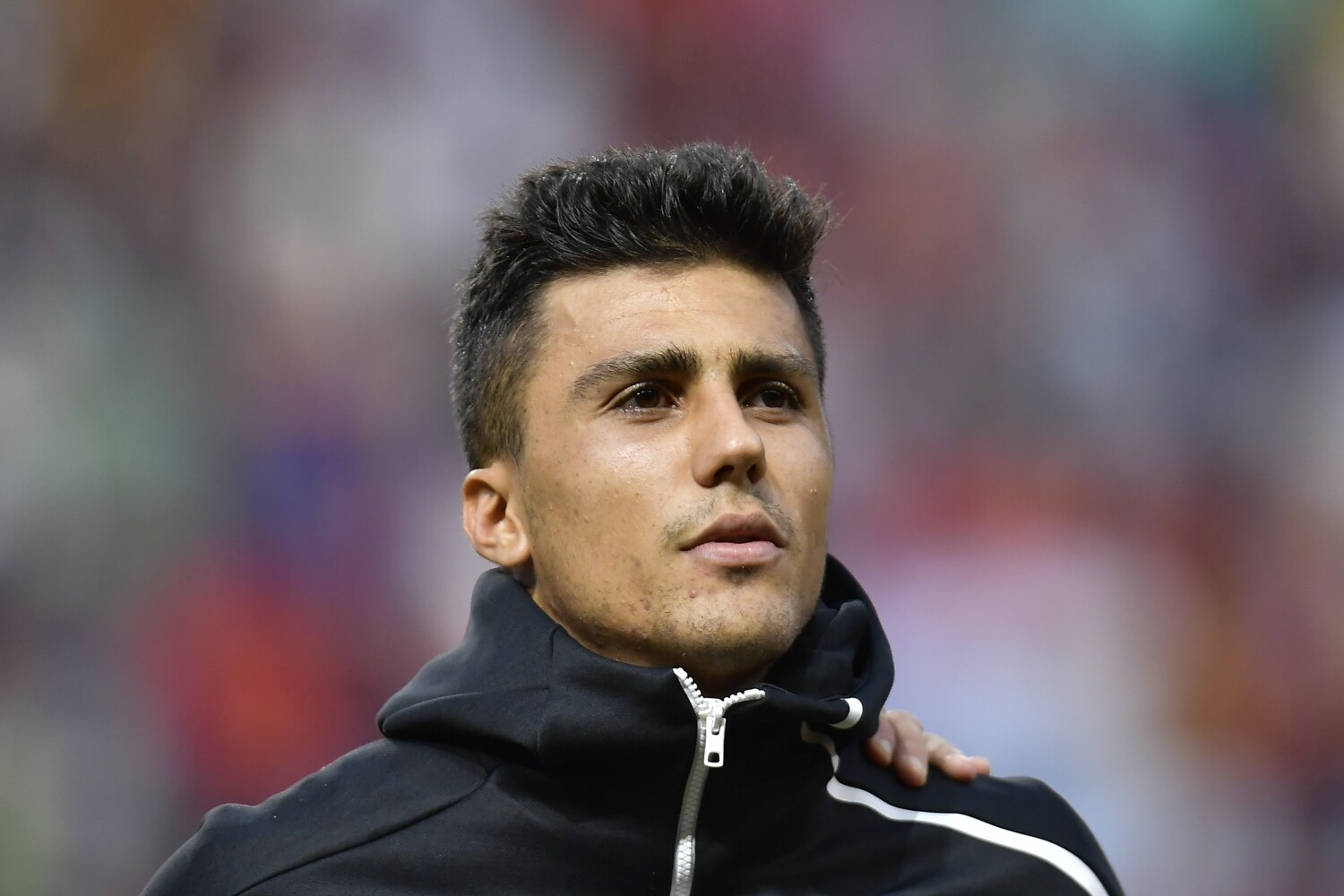 The Champions League should have finished long ago, but with the COVID-19 pandemic suspending domestic league play for as long as three months, the continental tournament was paused as well. It’s back now, picking up where it left off in March with the round of 16, highlighting the best European soccer offerings on TV this weekend.

Friday: After failing to win the Premier League and FA Cup, Manchester City still has a chance at Europe’s biggest prize if it can protect its one-goal lead over visiting Real Madrid in the second leg of its two-game playoff (CBS Sports Network, TUDN, UniMas, noon PDT). Also on Friday, newly minted Italian champion Juventus has a one-goal deficit to make up in its return leg with visiting Lyon (Galavision, noon PDT).