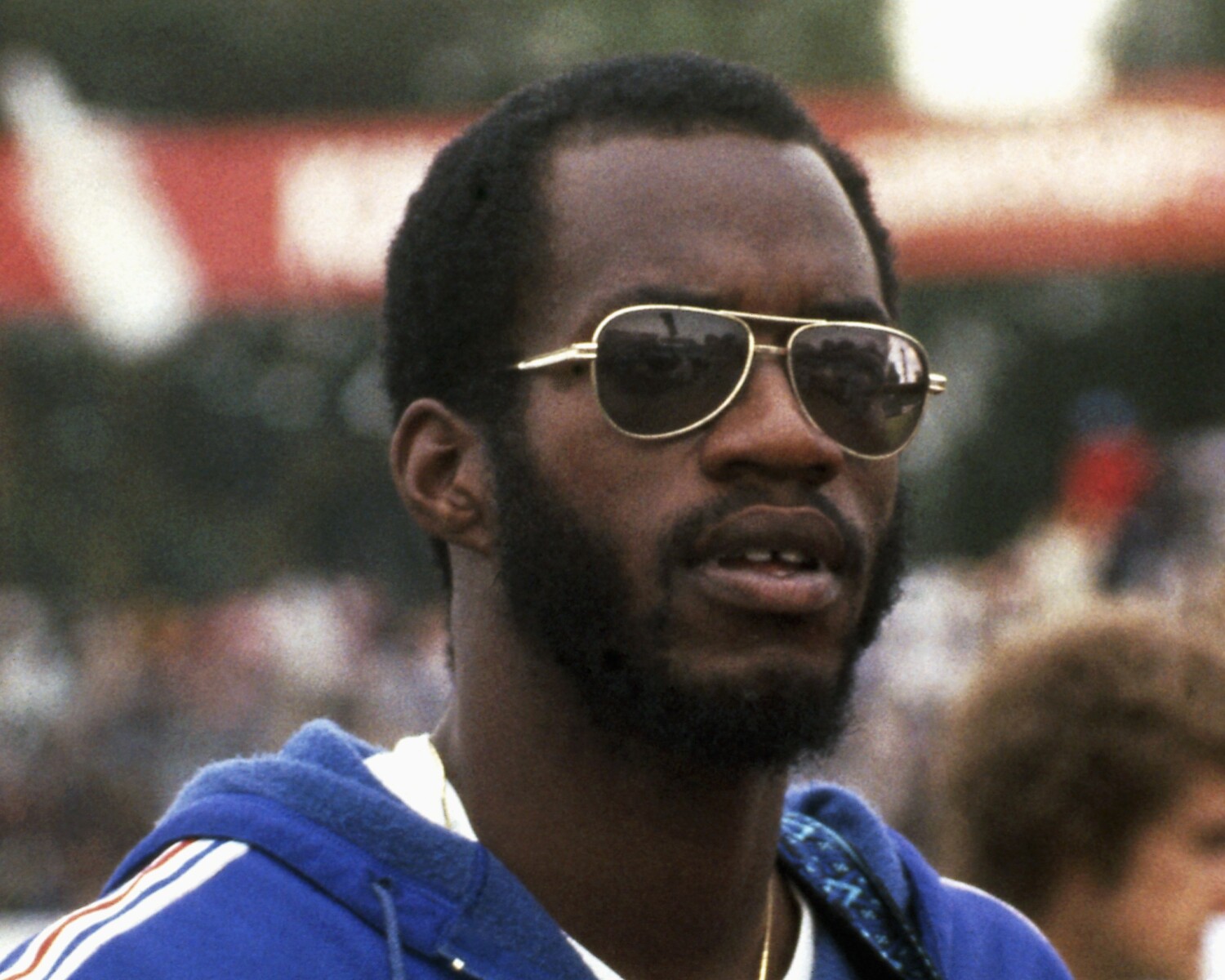 Edwin Moses of the United States set a world record in the 400-meter hurdles on this date in 1976 at the Summer Games in Montreal when he won the gold medal in 47.63 seconds.

Moses, from Dayton, Ohio, had been around track and field for seven years but didn’t find success until he took up the hurdles full-time in March.

Four months later, he finished ahead of fellow American Michael Shine of Youngsville, Pa., and Yevgeniy Gavrilenko of the Soviet Union in the Olympics.

“Maybe it was about time,” Moses said, “that something came around.”

Moses broke the record of 47.82 set by Uganda’s John Akii-Bua in Munich in 1972. He would dominate the event for more than a decade, winning another gold medal at the 1984 Games in Los Angeles.

Here is a look at memorable games and outstanding sports performances on this date:

1941 — Lefty Grove of the Boston Red Sox wins his 300th and last game when he beats the Cleveland Indians 10-6 at Fenway Park. Grove was the 12th pitcher to record 300 wins and the second left-hander. He retired at the end of the season with a record of 300-141 in 17 seasons with the Red Sox and Philadelphia Athletics. Grove, who was beset by injuries for much of the season, set the side down in order in the ninth inning, including getting Lou Boudreau to fly out to Dom DiMaggio in center field to end the game.

1956 — In a race in which only win betting is allowed, Swaps sets an American record in the 1 5/8-mile $100,000 Sunset Handicap at Hollywood Park. Swaps, carrying a high weight of 130 pounds, ran the course surrounding the Lakes and Flowers in 2:381/5, coasting to a 4¼-length victory over eight other horses.

1956 — Jack Burke Jr. defeats Ted Kroll 3 and 2 in the final round to win the PGA Championship at Blue Hill Country Club in Canton, Mass. It was Burke’s second major tournament victory after he won the Masters in April. He was the second player to win the Masters and PGA Championship in the same year, joining Sam Snead in 1949. Defending champion Doug Ford was eliminated in the third round when he lost to Walter Burkemo 5 and 3.

1982 — Janet Anderson shoots a final-round 68 to finish six strokes ahead of four players and win the U.S. Women’s Open golf championship at Del Paso Country Club in Sacramento. It is the only victory of her LPGA career. Anderson, who attended Slippery Rock Teachers College, finished ahead of Beth Daniel, Sandra Haynie, JoAnne Carner and Donna White, all of whom tied for second place.

2010 — Alberto Contador, 27, of Spain wins the Tour de France for the third time in four years when he seals the victory in the penultimate stage by holding off a challenge from Andy Schleck of Luxembourg in a time trial. Contador, nicknamed “Pistolero” for his trademark gesture of cocking his fingers like a gun, uses a water pistol to soak photographers at the race’s end in Paris.

2011 — The NFL Players Assn. executive board and 32 team representatives vote unanimously to approve the terms of a collective bargaining agreement with the owners that ends a 4½-month lockout. Among the issues embraced in the 10-year pact was the main issue of the work stoppage — how to divide the $9 billion the NFL takes in each year.

2011 — Taylor Hoagland hits a two-run home run, Valerie Arioto and Megan Langenfeld collect RBI singles, and the United States beats Japan 6-4 to win its fifth consecutive World Cup of Softball championship in Oklahoma City. Jordan Taylor retired the first eight batters she faced and carried a no-hitter into the fifth inning. She never let the Americans fall behind after they grabbed a 2-0 lead in the first inning without needing a hit.

2015 — Maya Moore of the Minnesota Lynx scores 30 points to lead the West to a 117-112 victory over the East in the WNBA All-Star game in Uncasville, Conn. Moore, the league’s reigning most valuable player, had eight consecutive points in the final two minutes that turned a one-point deficit into a 113-106 advantage. After a basket by the East cut the lead to four, Moore hit a deep three-pointer to seal the victory.